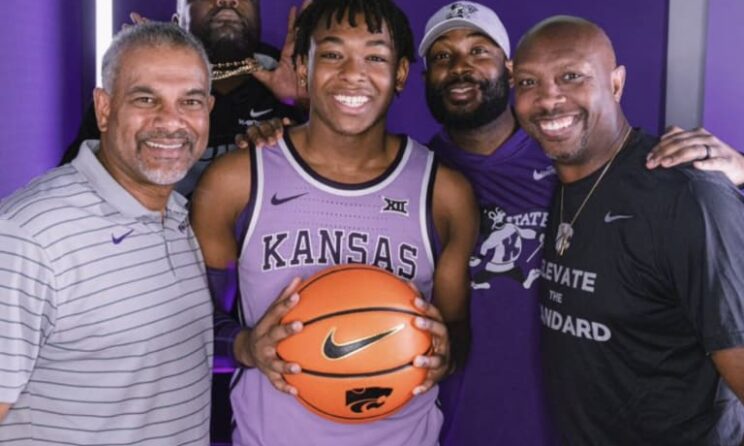 Kansas State lands its second addition of the 2023 class in the form of four-star guard RJ Jones of Plano, Texas. He took an official visit to Manhattan earlier in the week and made his announcement via Instagram with ESPN’s Paul Biancardi on Sunday evening.

Jones was one of the first recruits Jerome Tang offered after taking over as head coach of the Wildcats. It was a batch of offers that also included the first verbal pledge of the class in fellow four-star guard Dai Dai Ames of Chicago.

While Tang was instrumental in beginning and maintaining a tight relationship with Jones, associate head coach Ulric Maligi was also key in the recruitment. Both coaches will continue to have a strong presence in and around Dallas.

Jones’ smooth shot-making and infectious personality is what drew so many programs to him. He and Ames will join a backcourt next year that consists of Cam Carter and Dorian Finister.

Stats from Jones’ junior season at Braswell High aren’t readily available. According to MaxPreps, he averaged 19 points and 4.8 rebounds per game as a sophomore.

He was also a top performer this Summer for JL3 Elite on the EYBL grassroots circuit of AAU basketball. He is transferring to Wasatch Academy in Utah for his senior season and will join K-State at the beginning of next Summer. 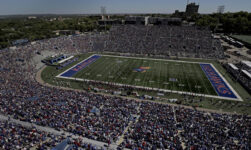 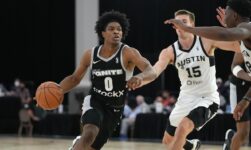 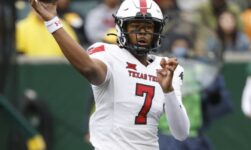 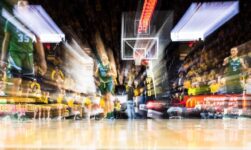 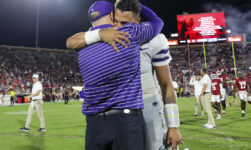 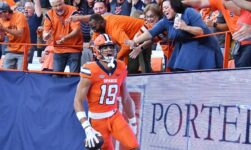