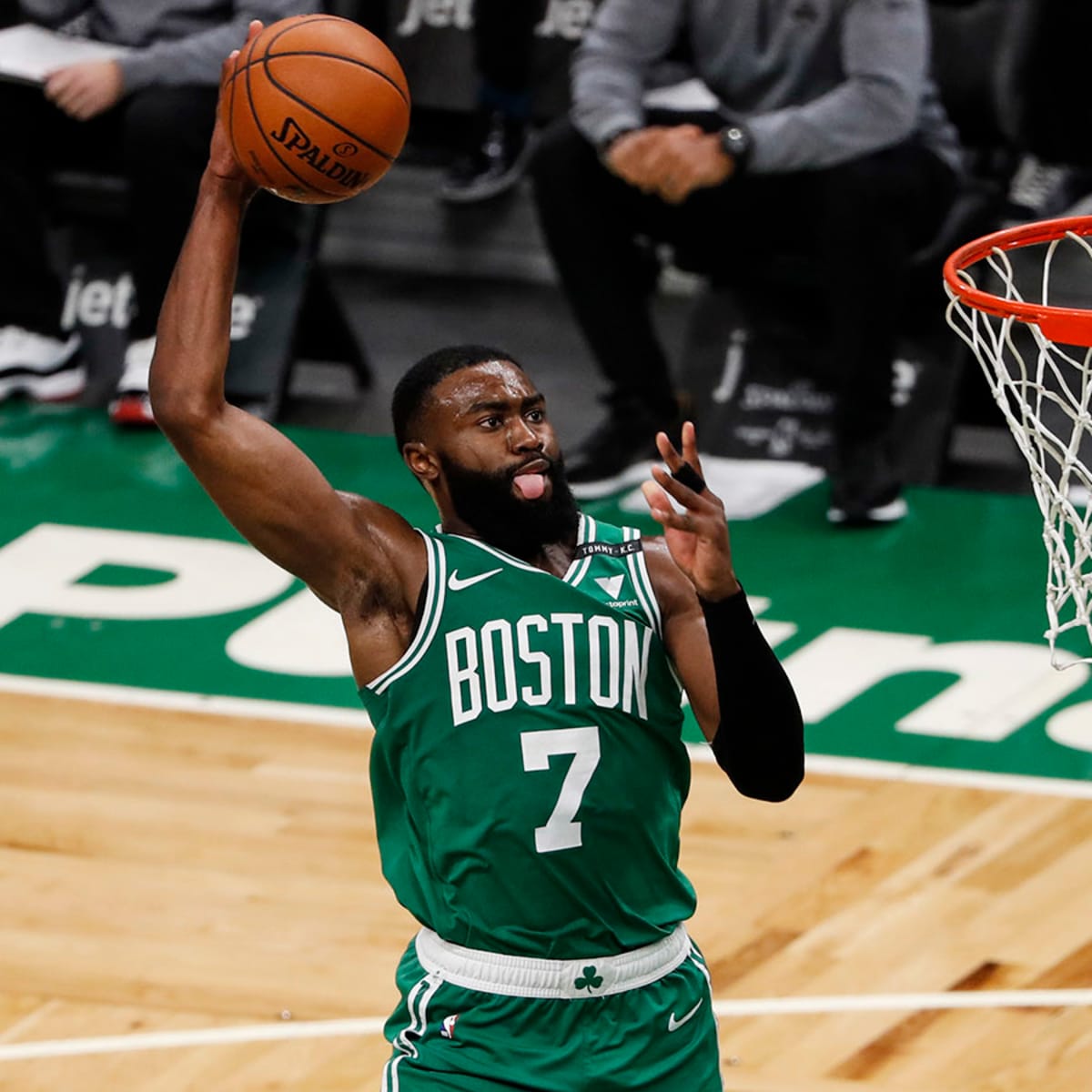 Jaylen Brown’s 50 point performance on Sunday afternoon led the the Celtics to a 116-111 win over the Orlando Magic.

“Faith, consistency, hard work pays off,” Brown said after the game, via NBA.com.

“My teammates found me tonight and I knocked some shots down.”

“The growth with JB is very real. I think we’ve all witnessed it,” said Celtics’ guard Marcus Smart.

Since returning from injury on December 13th, Brown has led the Eastern Conference in scoring by a considerable margin.

Brown is averaging 24.3 points and 6.1 rebounds on the season.

Still, it would likely take a winning streak for Brown and teammate Jayson Tatum to both make the all-star game.

But things are trending in the right direction in Boston; perhaps for the first time this season.

The Celtics will look to get back to .500 in a matchup against the San Antonio Spurs on Wednesday. 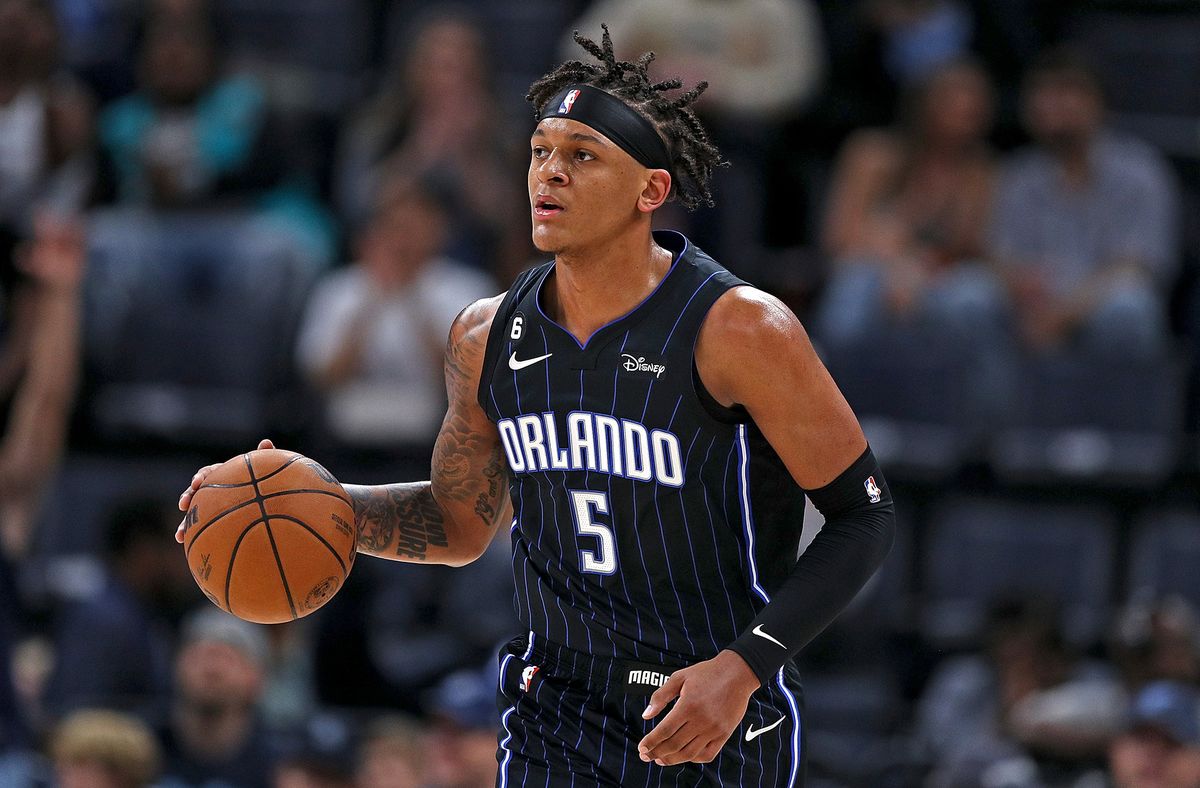 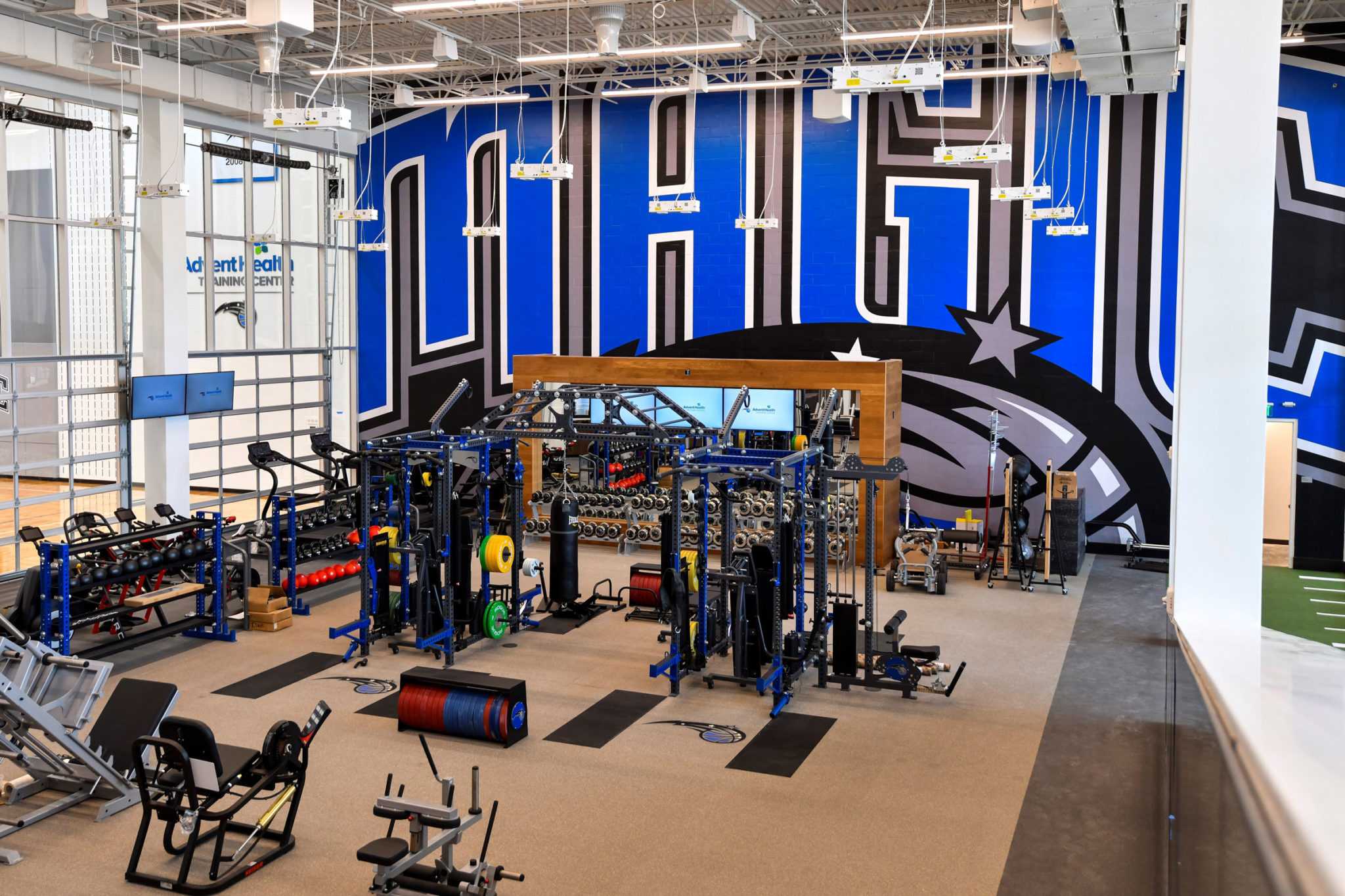 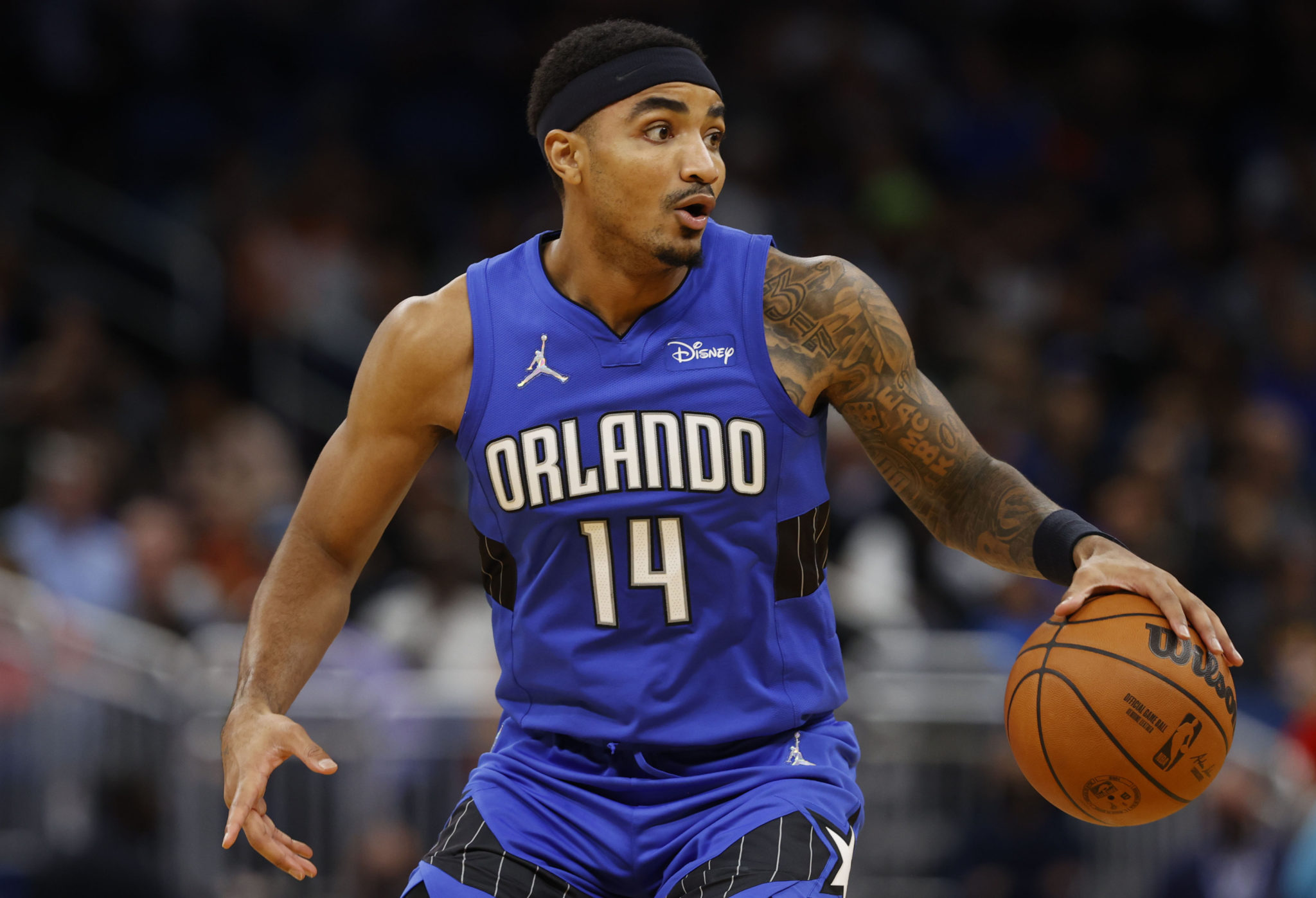 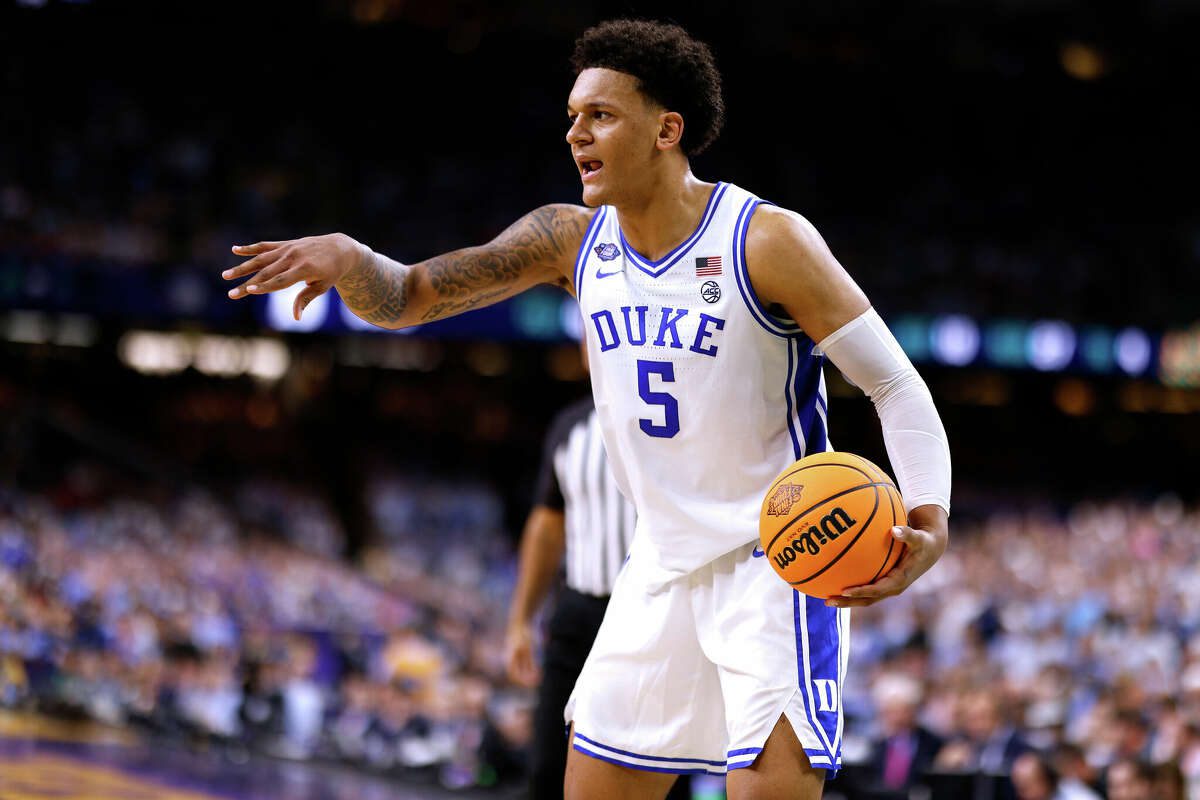 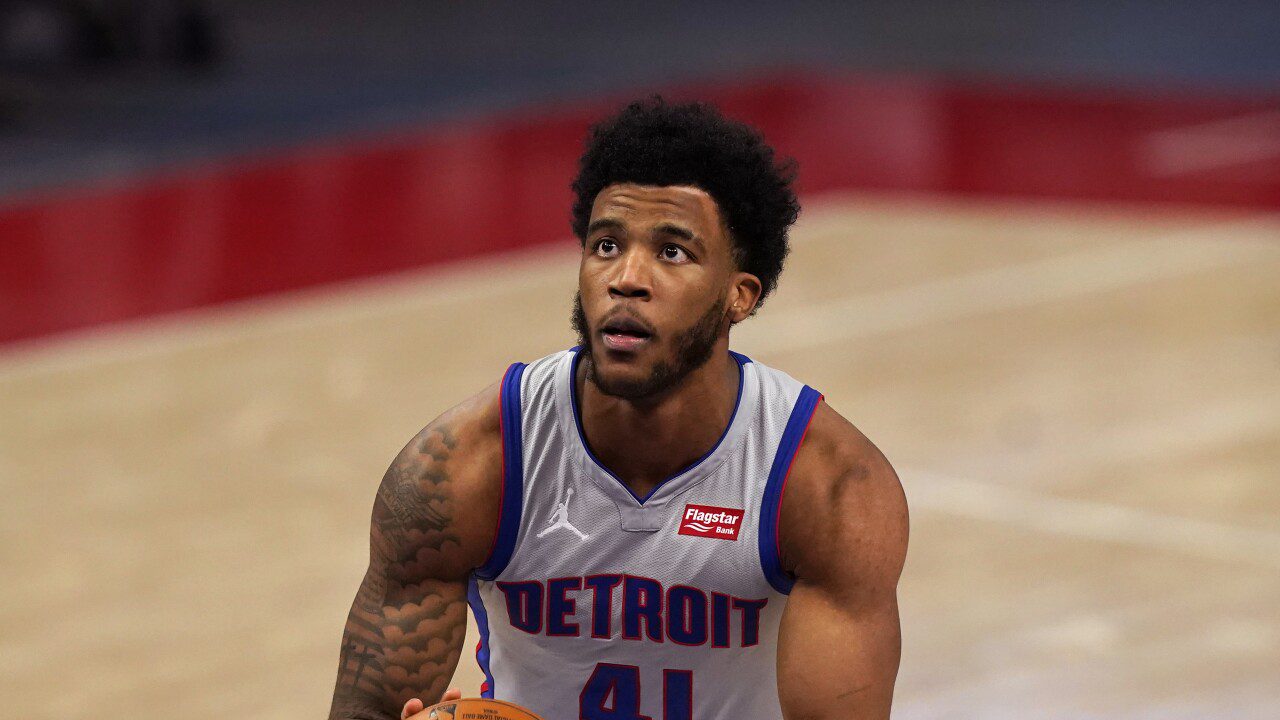 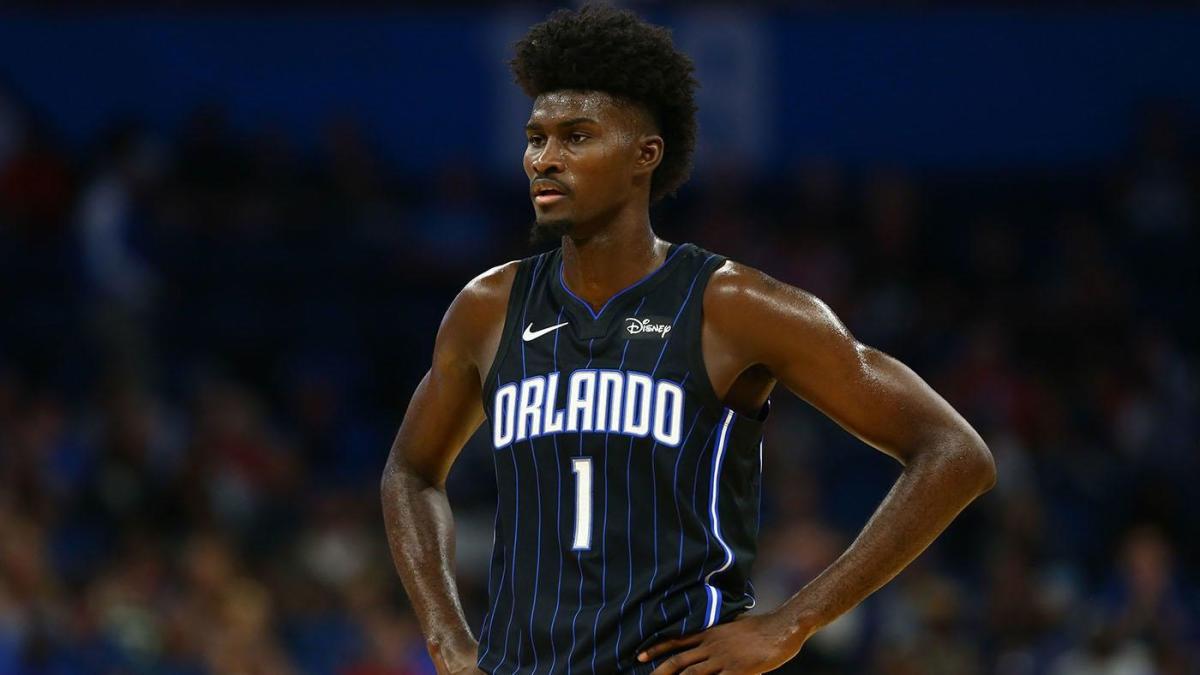