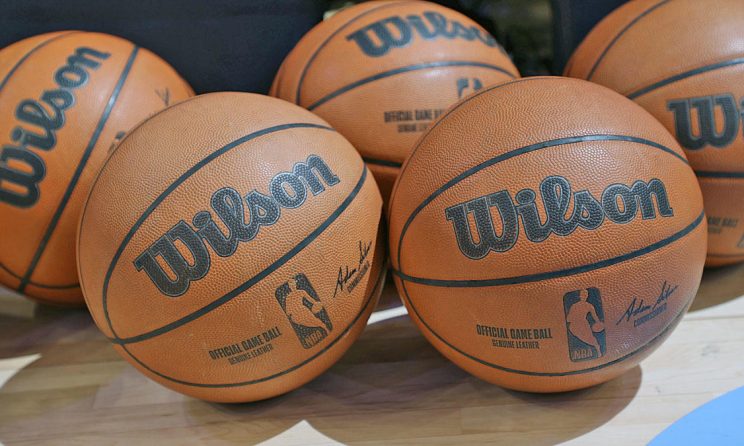 Down ten at the end of last quarter, the New York Knicks have now snagged the lead. After three quarters neither squad has the game in the bag, but the Knicks lead 91-86 over the Minnesota Timberwolves.

Shooting guard Evan Fournier has led the way so far for New York, as he has shot 5-for-8 from downtown and has recorded 26 points and four assists. One thing to keep an eye out for is Mitchell Robinson’s foul situation as he currently sits at five.

The top scorer for Minnesota has been shooting guard Anthony Edwards (19 points).

Minnesota has lost 89% of the time when they were down heading into the fourth quarter this season, so this one seems just about wrapped up

The New York Knicks are getting right back to it as they host the Minnesota Timberwolves at 7:30 p.m. ET Jan. 18 at Madison Square Garden. The Knicks will be hoping to build upon the 96-88 win they picked up against Minnesota when they previously played in December.

New York came up short against the Charlotte Hornets on Monday, falling 97-87. New York was down 86-67 at the end of the third quarter, which was just too much to recover from. Small forward R.J. Barrett (18 points) and power forward Julius Randle (18 points) were the top scorers for New York.

Meanwhile, Minnesota took their contest against the Golden State Warriors on Sunday by a conclusive 119-99 score. It was another big night for the Timberwolves’ center Karl-Anthony Towns, who dropped a double-double on 26 points and 11 rebounds.

The Knicks are expected to lose this next one by 3. Those betting on them against the spread shouldn’t have high expectations for them since the team is 3-8 ATS when expected to lose.

Minnesota’s win lifted them to 21-22 while New York’s loss dropped them down to 22-22. We’ll see if Minnesota can repeat their recent success or if New York bounces back and reverse their fortune.

The Timberwolves are a 3-point favorite against the Knicks, according to the latest NBA odds.

New York have won six out of their last 11 games against Minnesota.