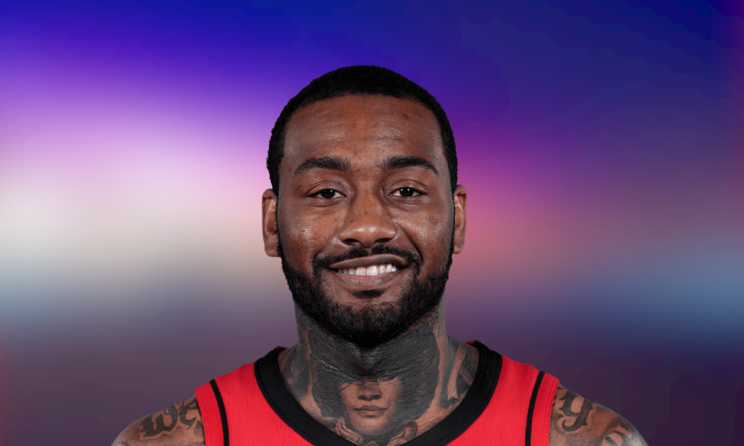 The LA Clippers and the Miami Heat are among the teams known to have interest in Wall should he become a free agent
Source: Marc Stein @ marcstein.substack.com

Quinton Mayo @RealQuintonMayo
John Wall on Instagram this AM:
23 straight 3-pointers pic.twitter.com/5wkCWq3pgb – 9:41 AM

Eric Pincus @EricPincus
Latest @BleacherReport Latest NBA Trade Intel: Would a John Wall-Westbrook Trade Really Help Lakers? — if the Lakers feel the “need” to get out of RW and are willing to pay a big jump in tax, a Wall swap could open some financial doors bleacherreport.com/articles/29527… – 2:19 PM

David Hardisty @clutchfans
This is a great read from @Kevin O’Connor. It accurately describes the trade value of Talen Horton-Tucker, how a Russell Westbrook-John Wall trade would work and why Eric Gordon is the “NBA Trade Deadline Name to Watch”
theringer.com/nba/2022/1/24/… – 2:17 PM

Kelly Iko @KellyIkoNBA
A handful of teams are monitoring the John Wall/Houston situation ahead of the Feb. 10 deadline, sources tell @TheAthletic.
That and more #Rockets intel in version 1.0 of our notebook.
theathletic.com/3087642/2022/0… – 9:56 AM

But executives around the league believe Wall as an unrestricted free agent would have suitors he’d never see if his current deal remains in place. One general manager volunteered the Kyrie Irving-less Nets, in a reserve role behind James Harden, or the Bucks as viable destinations. That is, if Wall were playing for the minimum. “He’s still really good,” another GM with no current need at point guard texted. “Just not at the number he currently makes.” -via The Athletic / December 3, 2021

Though the Heat would have interest in adding point guard John Wall if he’s bought out by Houston, ESPN said that’s not happening because Wall doesn’t want to give up his $47.4 million player option next season, let alone his $44.3 million salary this season. -via Miami Herald / November 18, 2021