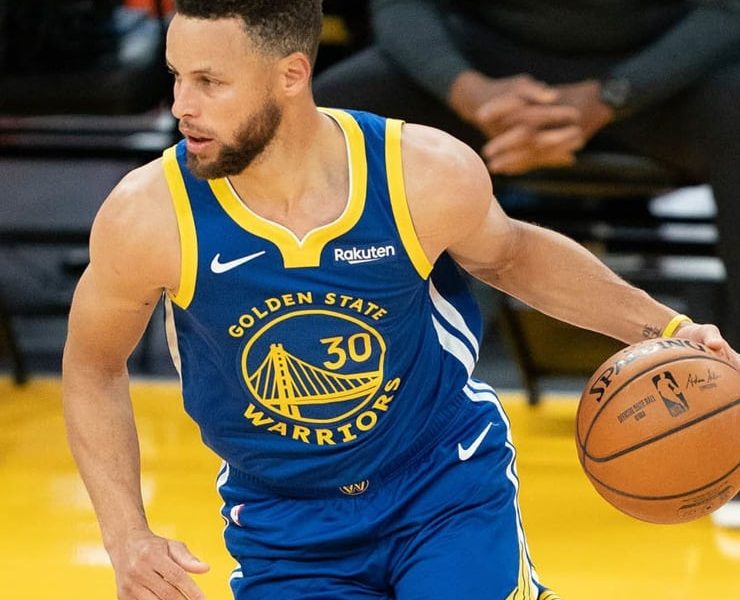 The Charlotte Hornets hope to bring their entertaining brand of basketball to the Bay Area as they pay a visit to the Golden State Warriors on Wednesday at Chase Center. BetUs odds for this game are posted below.

Roderick Boone of the Charlotte Observer discussed Miles Bridges’ explosive start and how it may lead to a lucrative deal next summer. The scribe believes the high-flying forward positions himself well to land a contract in the $100 million range if he can sustain his current form through the rest of the season. Bridges is currently the top point-getter for the Hornets, averaging 23.1 points on 47.2 FG% and 34.4 3PT%.

“Bridges and the Hornets didn’t reach an agreement on an extension before the Oct. 18 deadline, meaning he is headed for restricted free agency in the summer. This monstrous start is only increasing his value and pushed him into a territory where he should command a deal worth at least $100 million,” Boone writes.

Meanwhile, NBA scribe Michael Scotto said on The HoopsHype Podcast that it’s unlikely the Warriors will be using Jonathan Kuminga and Mosses Moody in any trade scenario. He explained that team owner Joe Lacob is optimistic about the future of these two young players, adding that no NBA team right now values these rookies more than Golden State.

The Hornets have been shaky in the last five games after starting the season at 3-0. Other than a 114-99 blowout loss to the Miami Heat, the other two losses came in games where Charlotte played competitive basketball.

Moreover, the team are seemingly building their roster around second-year point guard LaMelo Ball and Miles Bridges. These two young players are putting up excellent numbers through the first two weeks of the season. Ball just came off another 30-point outing in a close loss to Cleveland Cavaliers, 110-113, last Monday.

After tasting their first defeat at the hands of Ja Morant and the Memphis Grizzlies 104-101 OT, the Warriors quickly get back in the winning column. Stephen Curry scored 20 points on 7-for-16 shooting with five rebounds and six assists to lead his team to their fifth win in six games. The former MVP did not have the usual eye-popping numbers but his presence on the court is enough to attract the opposing team’s defense, giving his teammates a lot space to operate.

These teams split their regular-season series last season. The Hornets nipped the Dubs, 102-100, in the first game. and five days later, the Warriors cruised to a 9-point win in the second.

Moneyline and ATS: The Hornets will surprise everybody in pulling off an upset win vs. the Warriors at the Bay Area. Ball and Bridges will take turns to lift their team to a statement win and cover the spread in the process.

O/U: Expect a free-flowing game along with a barrage of threes and highlight dunks. Place your bet on OVER.