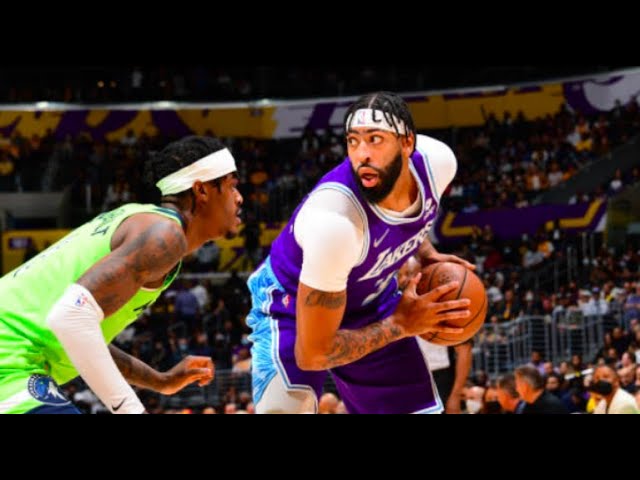 The Los Angeles Lakers entered the third quarter against the Minnesota Timberwolves holding a 5-points lead. A complete collapse in the third quarter saw the hosts start the final period being down by 23 points – a gap they weren’t able to close.

James Worthy, who won three championships as a Laker, gave his thoughts on the game. “I was shocked,” he said on Spectrum SportsNet. “I was totally wrong because I thought the Lakers would come out and dominate after losing some games to Oklahoma, to some teams they should have beaten. I thought they learned their lesson.

“But you guys said it, a team that was hungry, they hadn’t won a game. I thought the Lakers did a pretty good job holding on to the the lead. Carmelo makes that play at the end of the [first quarter], gave them a lot of momentum.

“It was just not a good game for the Lakers. It’s hard to understand. There’s a lot of things to talk about – points in the paint, inability to score. That third quarter was ugly. Not a good game.”