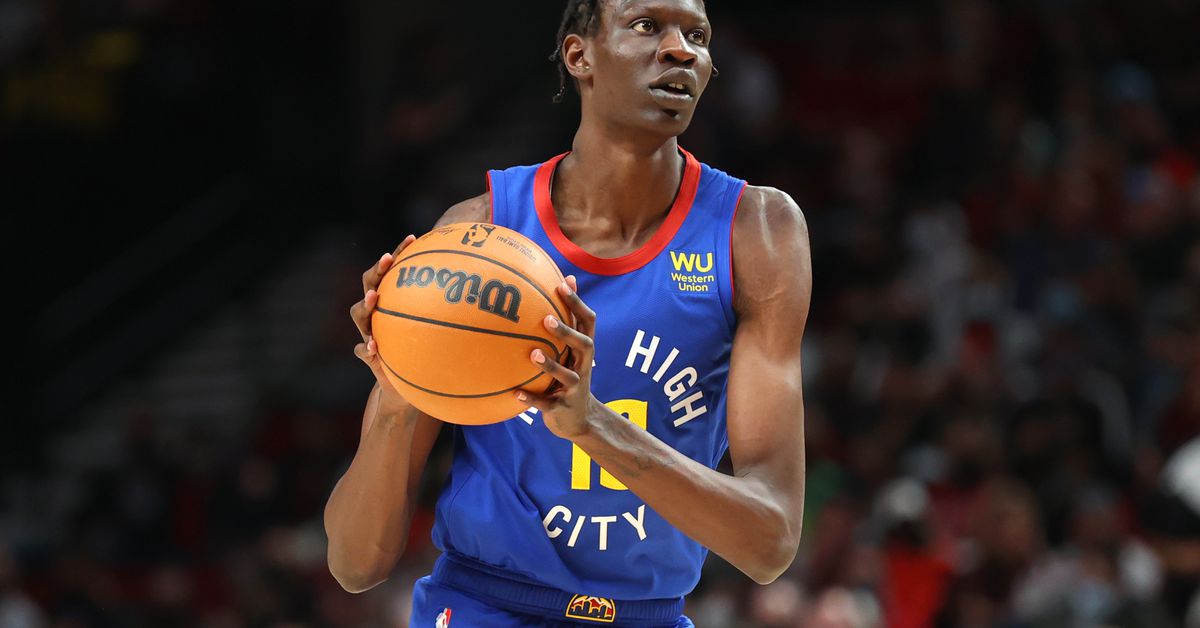 According to ESPN’s Adrian Wojnarowski, the Boston Celtics are making a three-way trade with the San Antonio Spurs and Denver Nuggets.

In the deal, Boston will send Juancho Hernangomez to the Spurs and receive both PJ Dozier and Bol Bol from the Nuggets. Denver will, in turn, get back Bryn Forbes from San Antonio. Boston is able to absorb an extra player after waiving Jabari Parker at the beginning of January.

Bol was technically traded once this year already, but the move was voided when Bol failed his physical with the Detroit Pistons’ training staff. Subsequently, Bol has been scheduled to have surgery on his injured foot that will sideline him for 8-to-12 weeks.

Dozier, who played for Boston during the 2018-19 season, is also currently injured. The 25-year-old wing tore his ACL earlier this season and is out indefinitely.

That being said, this trade will get the Celtics very close to avoiding the luxury tax. It allows them to shed around $4 million in salary by getting off of Hernangomez’s contract.

Dozier will be a free agent at the end of the year, while Bol has a qualifying offer for next year that the Celtics could choose to tender. According to Wojnarowski, Boston has no immediate plans to waive either injured player with Bol potentially returning this season and the Celtics retaining Bird Rights on both.