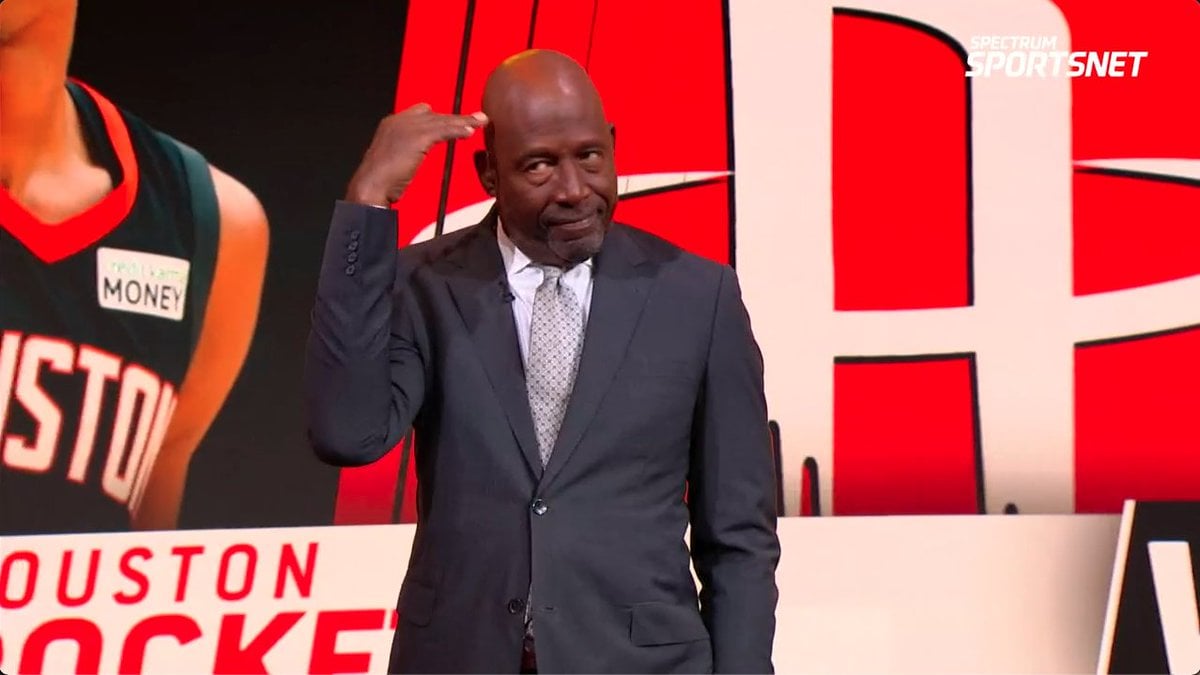 The Los Angeles Lakers were dealt a heavy blow by the Portland Trail Blazers. Led by Damian Lillard, who scored 25 points, the Blazers earned a comfortable win over the Lakers after building an early 22-point lead which was further increased to as much as 38 points.

LeBron James, Kendrick Nunn and Talen Horton-Tucker were out for the purple and gold while Anthony Davis played just 7 minutes due to a thumb injury. According to James Worthy, who won three NBA championships as a Laker, the team has a lot of work to do.

“It seems like we’re going to have to wait a while,” Worthy said on Spectrum SportsNet. “This game, it was Portland’s game. Damian Lillard only scored what 4 points the last game out. You know he was going to come back and try to win at home. The Lakers are just they’re not in sync on either end of the floor.

“There’s no excuses but we are missing players. Tucker’s out, Nunn’s out, LeBron a major ingredient, Russ still finding his way through situations. It doesn’t look good. They shouldn’t get outplayed the way they were outplayed. They shouldn’t get outrebounded and things like that. When you’re not in sync it starts to affect mental capacity. Sometimes you’re not ready, you think you are, you’re going through the motions.

“They’re in a tough spot right now without any continuity of players that they can depend on five-six games straight so they can get some type of connection. They don’t have it and it is showing up in games against Oklahoma, it’s showing up against young team like Memphis and it’s showing up just about every game. They got a lot of work to do. A lot of pressure on the coaching staff right to try to create some stability and get some players back on the floor and practice.”