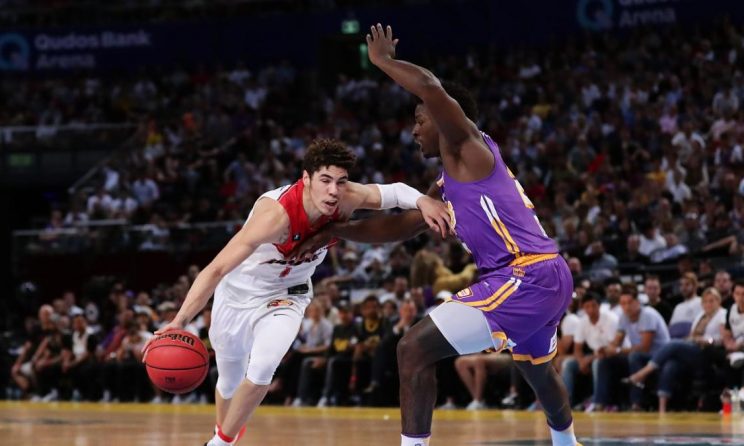 There’s no ifs, ands or buts about it: the point guard positions in the NBA is one of the most valuable positions in all of sports. They handle the ball, generate offense, often serve as the point of attack on defense and, in many ways, serve as the quarterback on both ends of the court.

If you have a good one, you’re probably made. The Warriors, Hawks and Thunder come to mind. But if you don’t, then chances are, you may be the New York Knicks. And with the draft approaching, it may be time to go shopping for the point guard of the future.

This draft has plenty of them with varying skill sets, and with varying draft ranges dependent upon where your team is drafting. So consider the list below as a cheat sheet of sorts, and if your team is in the market to upgrade the position, this could serve as a handy-dandy guide for what to root for — and expect — come draft night.

Want more analysis of the top prospects in the NBA Draft? Listen below and subscribe to the Eye on College Basketball podcast where we take a deep dive on the top players heading to the next level.

Honorable mentions: I’d be remiss not to mention a few combo guards in Cole Anthony and RJ Hampton, who in the past have shown the ability to play on and off the ball and have enough positional flexibility to switch between the 1 and the 2. There is also a handful of experienced college guards who may be second-round steals, among them Ashton Hagans, Payton Pritchard, Markus Howard and Immanuel Quickley.