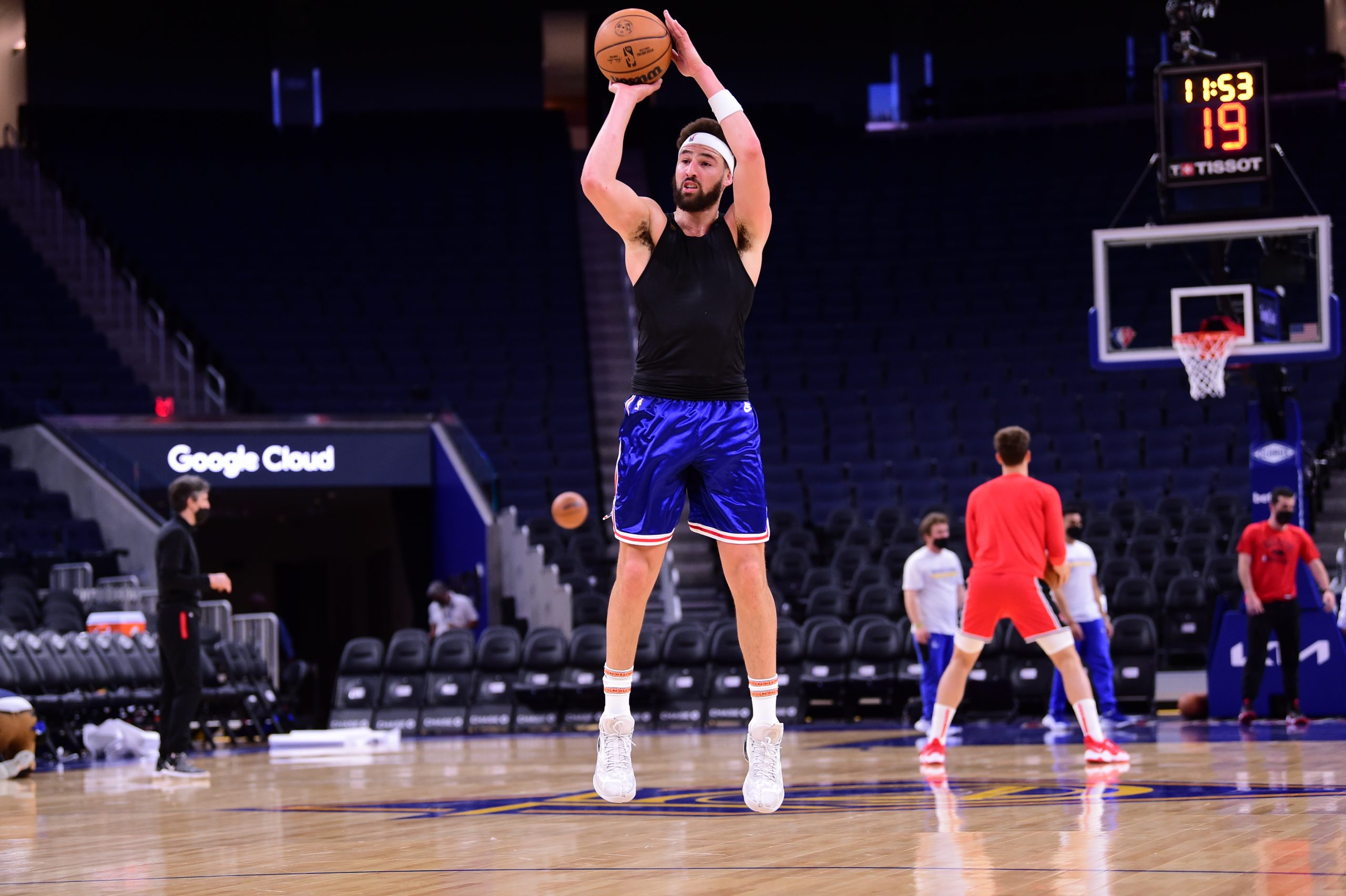 To say that the Golden State Warriors is back is an understatement. After playing 14 games in the season, the Warriors are currently sitting number-one seed in the Western Conference.

And although the Warriors have stood out as a clear early title favorite, there are still some naysayers for the most part.

Klay Thompson, in an interview with Sports Illustrated, got the chance to address the people who doubted the Warriors.

“I love it,” Thompson told Sports Illustrated last week, “I love it. I hope people keep doubting us. I saw somebody on the TV the other day talking about, ‘The Warriors aren’t contenders because they’ve had a soft schedule.’ Buddy, we got the MVP, a defensive player of the year. That kind of disrespect bothers me. We have so many champions, guys who have done it in the highest pressure moments, and you’re still gonna question our ability? I love it. But whatever. That’s what talking heads are paid to do.”

The Warriors are currently 12-2 record coming into their Tuesday matchup against the Brooklyn Nets and will look to continue their strong start to the season. While Thompson hasn’t suited up for the Golden State Warriors this season, he is close to returning, according to sources to the team.

League insider Adrian Wojnarowski reported that Thompson could return before Christmas, as soon as December 20 or December 23, which are two home games. The Warriors return to the court against the Cavs, Thursday.

In their 117-99 win against the Nets, Tuesday, TNT sideline reporter Allie LaForce reported that Warriors head coach Steve Kerr told her Thompson is playing 5-on-5 for the first time Monday.

“We got a big update from Steve Kerr right before the game that Klay Thompson, for the first time yesterday, was able to play 5-on-5,” LaForce said. “That’s the next step in his progression after two years of not playing basketball. … It’s going to take a lot of 5-on-5 to get him back in basketball conditioning and basketball shape.”