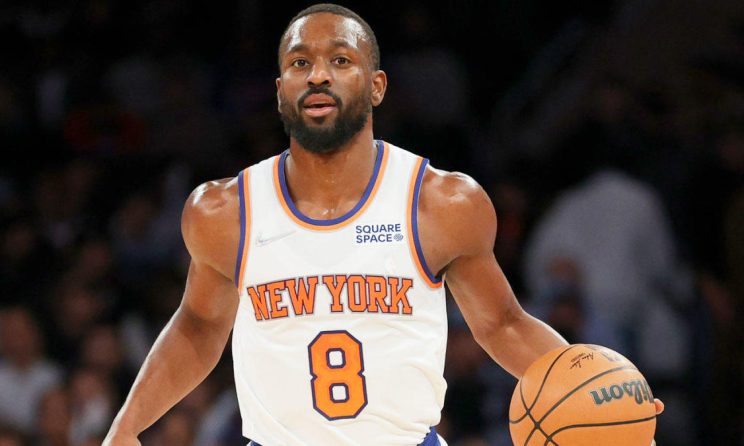 If you’ve heard Dec. 15 mentioned as an important date when it comes to NBA trade talks, there’s a good reason why. That’s the date that players who signed new contracts over the offseason can be traded. Up until that date, those players aren’t permitted to be included in any trades.

Considered as the unofficial start of trade season — which runs through the trade deadline on Feb. 10 — this is a date that all of the league’s general managers have circled on their calendars. There’s a reason that there haven’t really been any trades yet this season. Front offices were waiting for this date in order for the pool of movable parts to be expanded.

Trade season this year has the potential to be especially intriguing, as there are several major moves that could be made. The Philadelphia 76ers are still searching for the perfect deal for Ben Simmons, who hasn’t played for the team this season. Similarly, the Brooklyn Nets are open to trading Kyrie Irving, given the fact that he also doesn’t appear to be any closer to playing for the team than he was at the start of the season. Also, the New York Knicks are looking to move Kemba Walker after the veteran guard lost his spot in the team’s rotation. Plus, other teams like the Indiana Pacers, Portland Trail Blazers and Sacramento Kings could be looking to shake things up in a major way.

Ahead of Dec. 15, here’s a team-by-team look at all of the players from across the league’s landscape that will become eligible to be traded on that day.

*These players would have the opportunity to veto a trade.