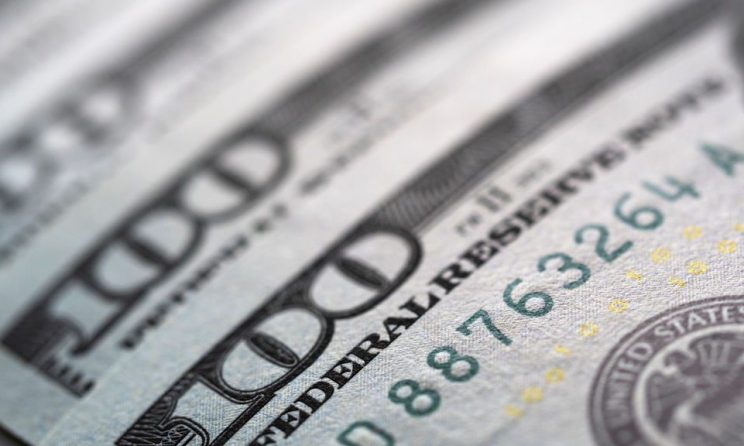 We know that the NBA fell short of revenue projections for last season by $1.5 billion. We know that the compressed 72-game season proposed to start in December will not have fans in all the buildings for all of it, leading to another down revenue season.

Where does that leave the salary cap? Nobody has an answer. While there is a sense the cap will remain flat with last season at around $109 million, nothing is certain. Teams are running a wide range of scenarios, something Connor Letourneau of the San Francisco Chronicle wrote about.

League sources have put the decline in the cap at anywhere between $3 million and $12 million. If the cap dropped $10 million, the Warriors could have to pay $15 million more in taxes than on an entire roster expected to be in the $180 million range.

We can assume that drop is off the pre-COVID-19 salary cap projections of around $115 million (the target teams had been planning for), which means a range of $100 million to $112 million. That’s a huge difference. The salary cap is also what the luxury tax line (and the salary floor) is based on.

The Warriors expected to be paying the luxury tax next season — although no revenue coming in Chase Center makes that sting a little more for ownership — but for other teams where the cap lands could be the difference between being in the tax and out of it. Expect to see a few teams make some cash-saving trades or other moves to get them below the tax line if they are just over it.

There should be a good idea of the salary cap number in the coming weeks before the Nov. 18 2020 NBA Draft. It would be impossible for teams to make trades on draft night without direction on the salary cap number. Whatever that number will be, it will have a few teams scrambling.

Report: Salary cap to decline between $3 million and $12 million next season originally appeared on NBCSports.com