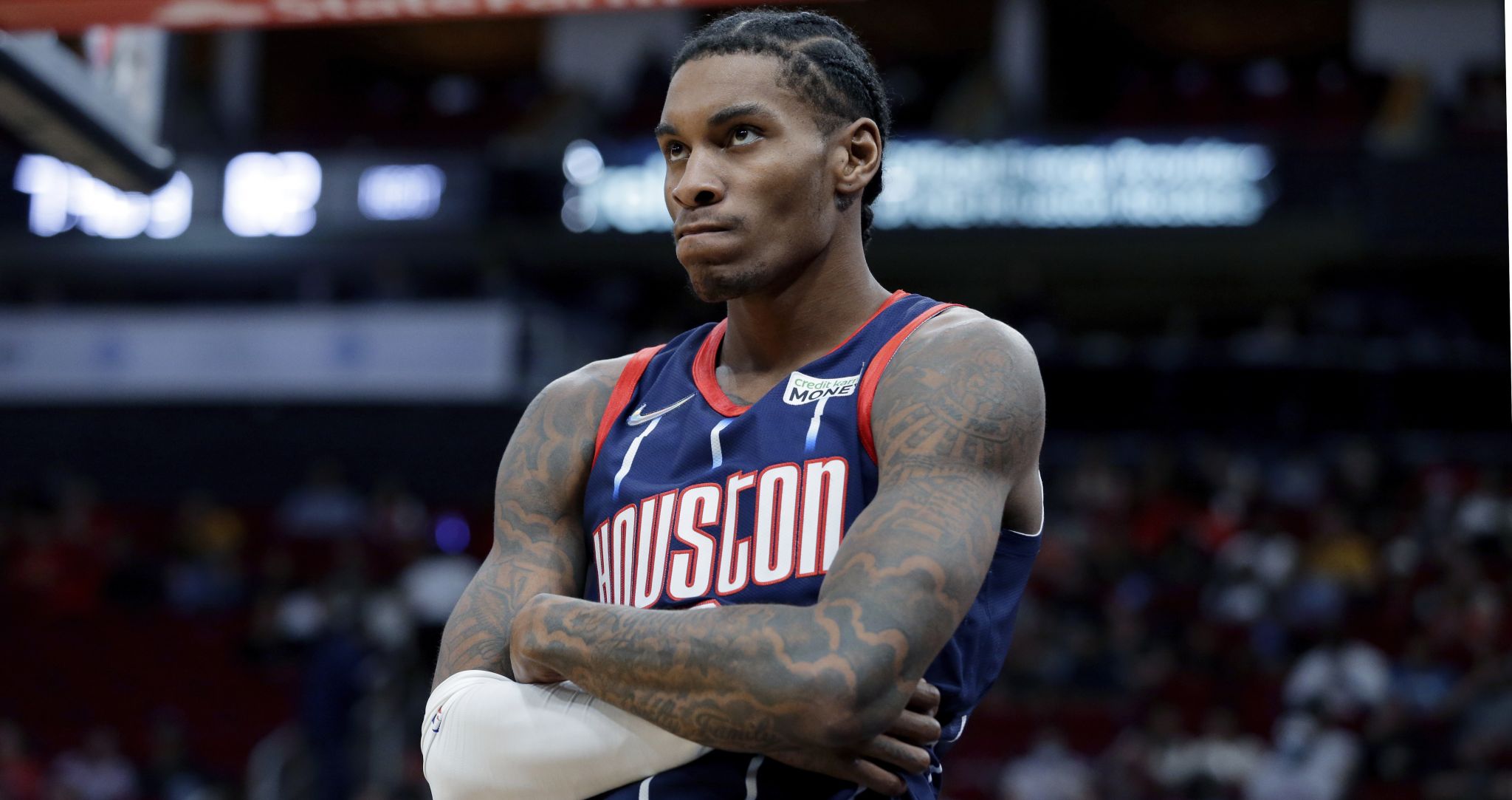 Rockets’ point guard Kevin Porter Jr. didn’t stick around for the second half of Houston’s 124-111 loss to the Denver Nuggets Saturday, instead choosing to leave the Toyota Center after a halftime confrontation, per ESPN.

Porter Jr. threw an object and left the arena after assistant John Lucas II called out multiple players, including Porter Jr. and center Christian Wood, in the locker room during halftime, per Shams Charania.

The issue started during the game when Porter Jr. was on the bench and continued when the players went to their lockers at the end of the first half.

Houston then announced Porter Jr. was questionable for the second half due to a thigh injury, but sources told ESPN it was because of his outburst and decision to leave the arena.

“We were just evaluating that leg,” coach Paul Silas answered when reporters asked him about Porter Jr.’s absence.

The incident was just the latest of several behavior issues that have come up during Porter Jr.’s career.

The Cleveland Cavaliers traded the 21-year-old during his second season after multiple disciplinarian issues, including another locker room outburst after Porter Jr.’s personal locker was moved.

Porter Jr. was not the only player under fire Saturday.

Christian Wood was pulled from the starting lineup for missing a mandatory COVID-19 test, per CBS Sports, and did not play in the second half.

The Rockets have lost their last seven games and are in last place in the Western Conference with a 10-27 record. 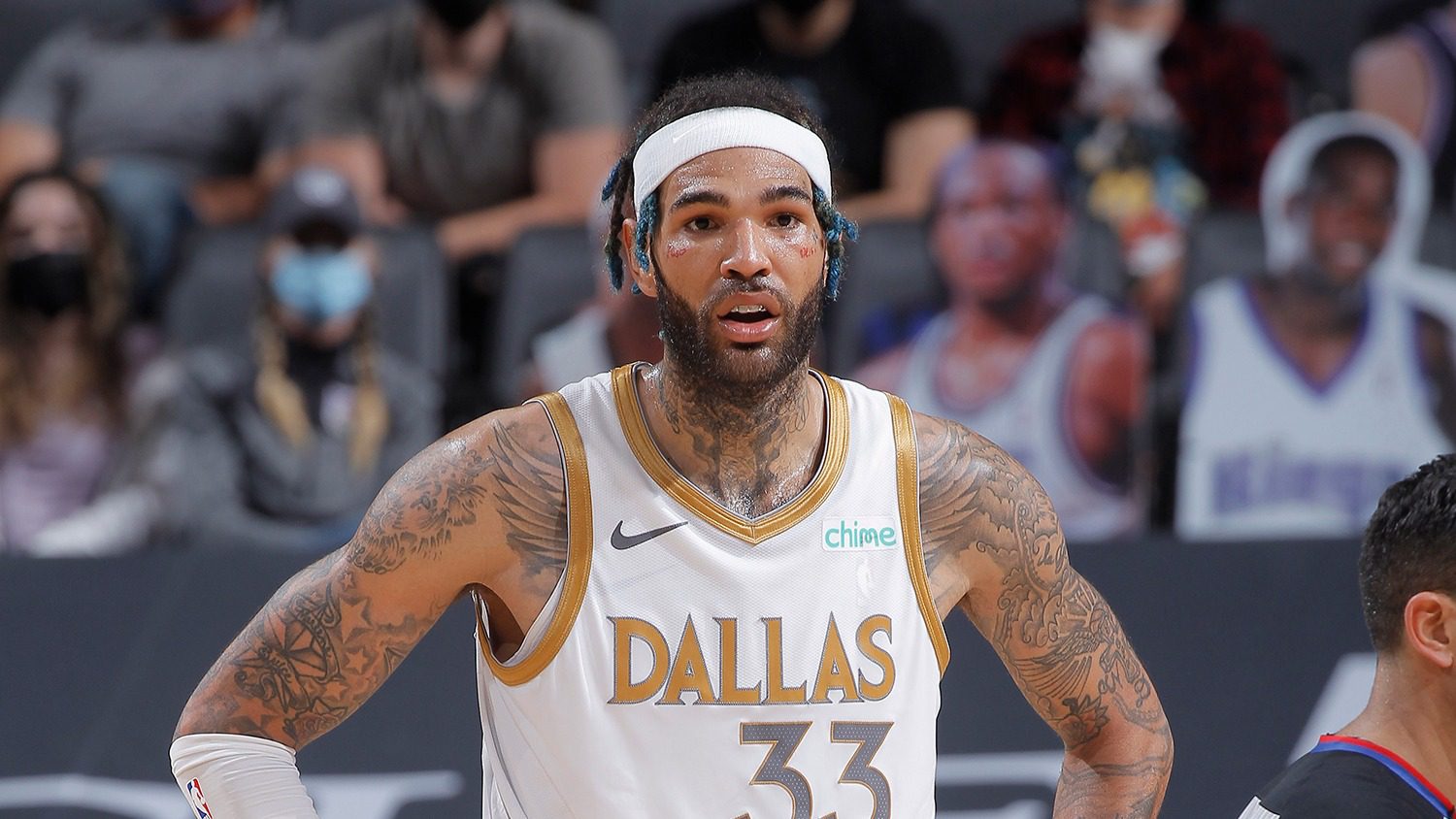 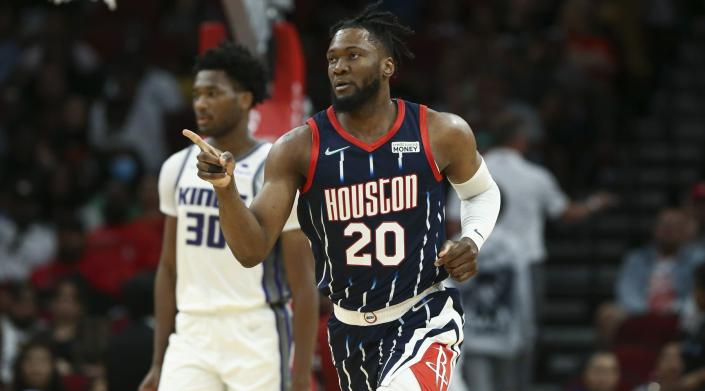 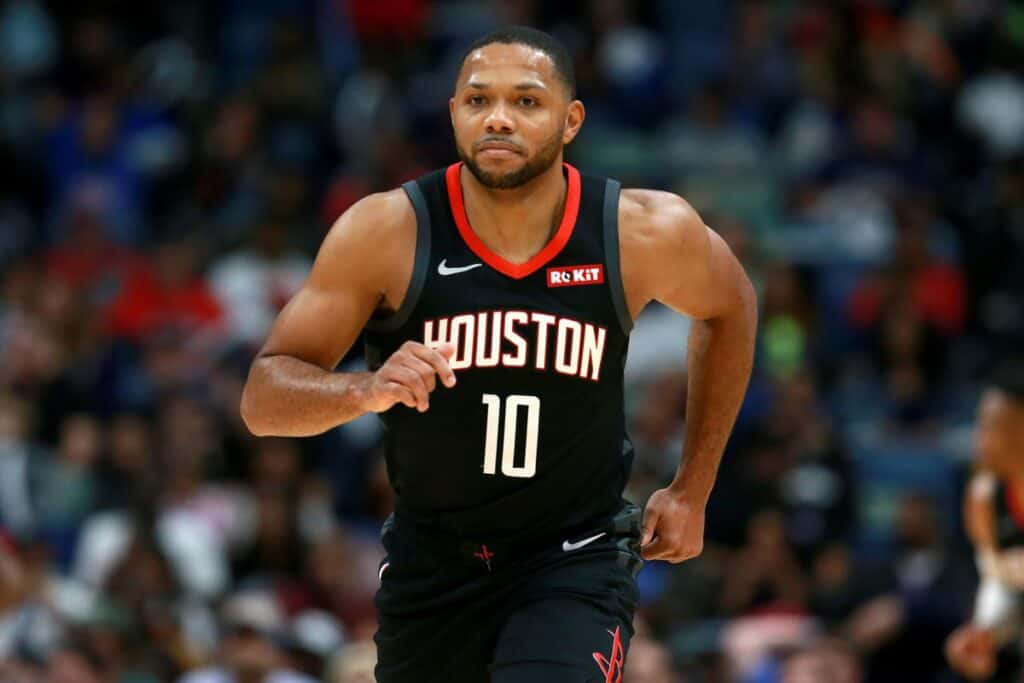 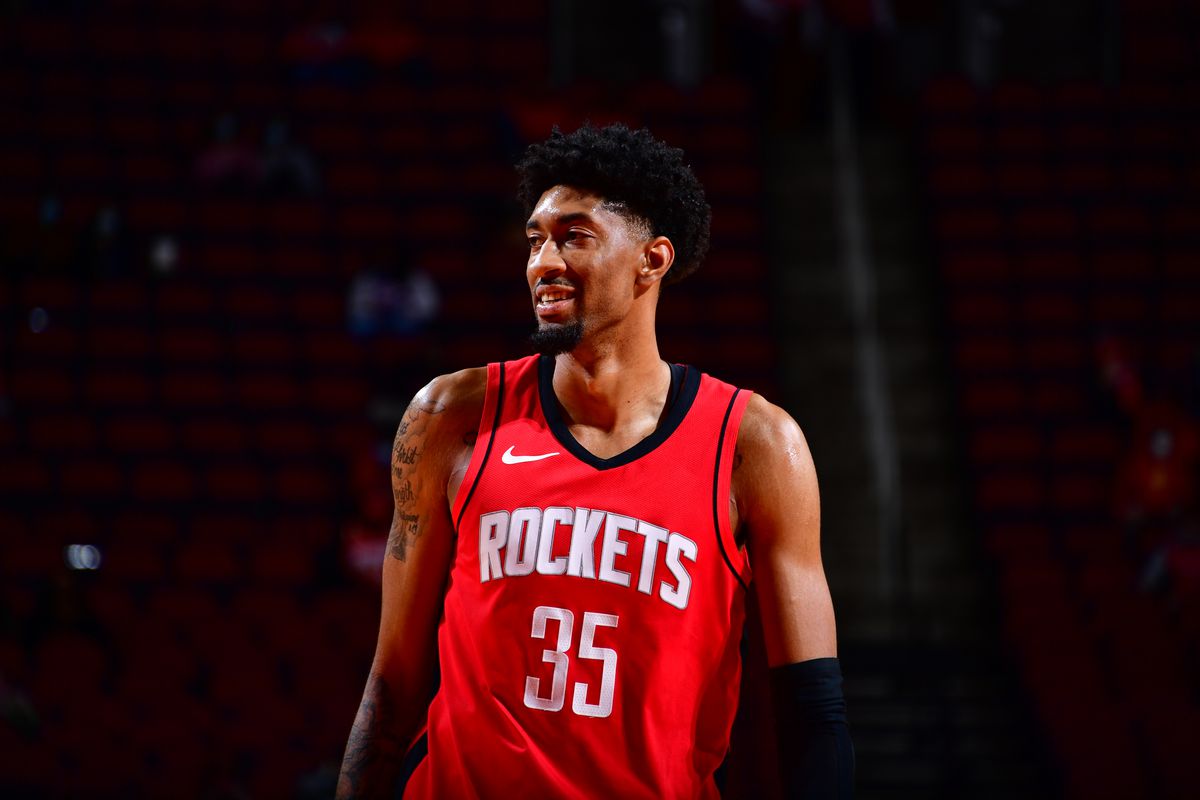 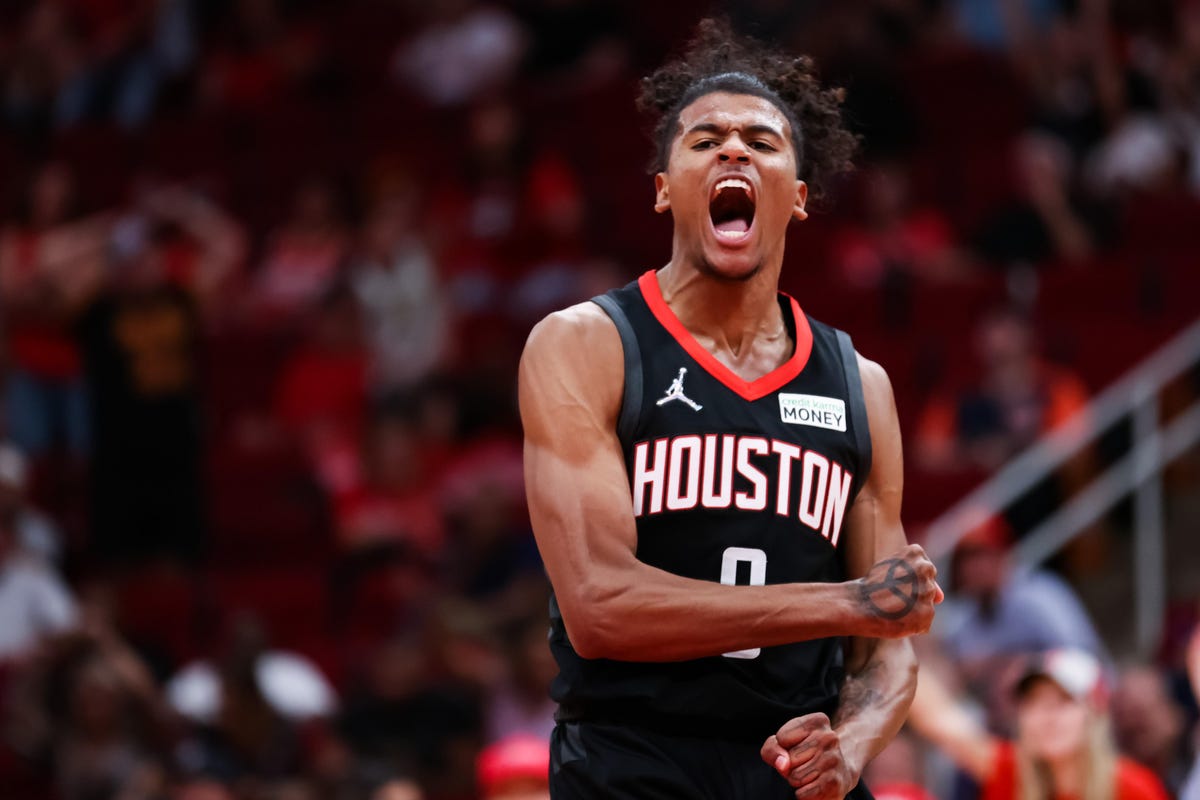 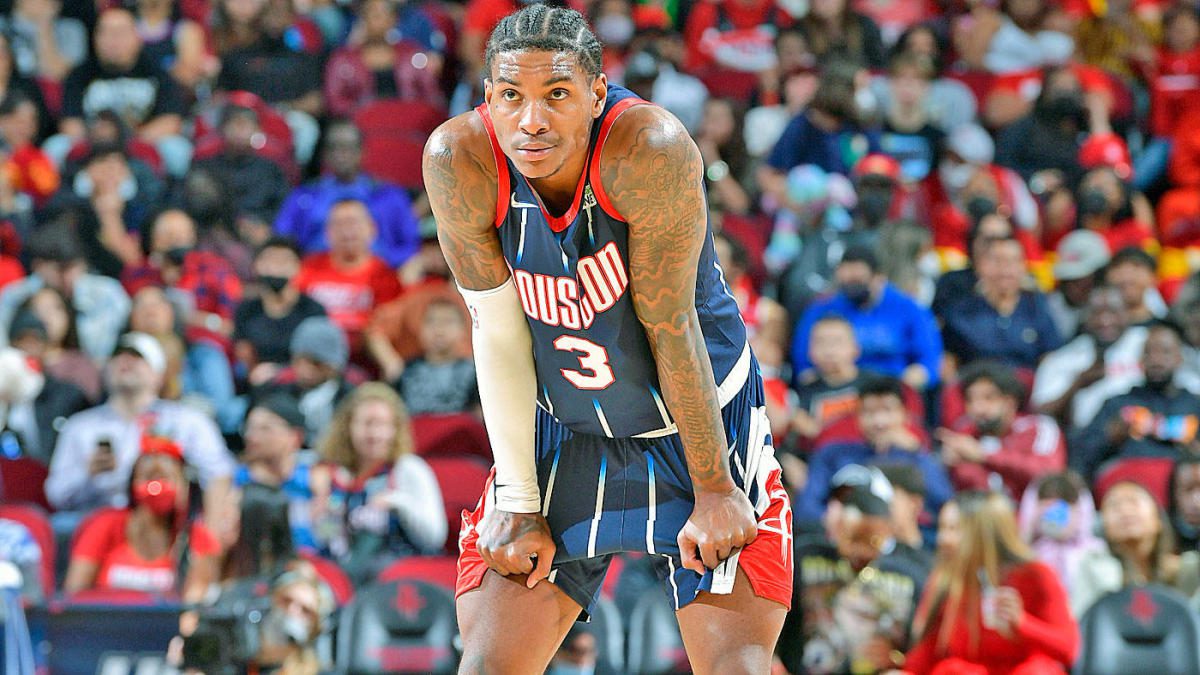