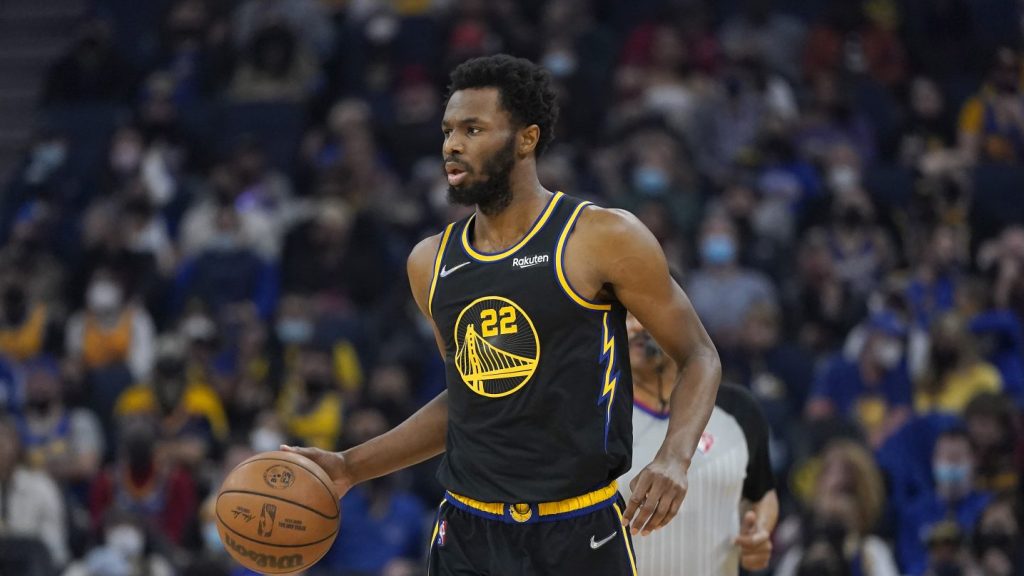 The NBA All-Star Game starters were announced Thursday night, and alongside Ja Morant, Andrew Wiggins was selected to his first All-Star Game.

Andrew Wiggins mentioned it means the world to him, but many fans were questioning his selection as a starter.

Here are some of the best Twitter reactions to Andrew Wiggins’ first selection in the All-Star Game:

I’m sorry, Wiggins shouldn’t be a starter in the All-Star game, I know it is because the forward position stuff but KAT got screwed.

I stand by it, DBook deserves to be a starter over Morant. Similar stats but Book is on the best team.

Plus, Andrew Wiggins as a starter is a giant joke. https://t.co/xW0SunASxs

Wiggins is an All-Star STARTER?

Oh you’ve got to be kidding me

Andrew Wiggins should not be an All-Star starter. Devin Booker me.

Steph jokes that the team was so excited about Wiggins’ All-Star selection that it took Draymond about 30 minutes to realize he hadn’t congratulated Steph yet.

Andrew Wiggins starting in the All-Star game is one of the biggest 180s in NBA history.. absolutely awesome to see.

One of the biggest robberies in NBA history. pic.twitter.com/lyRHXbruhu

Wiggins’ life changed for the better after he got vaxxed. Just saying.

Wiggins’ first year as an all star is gonna be in Cleveland, while playing for Golden State… and he’s playing against Minnesota on the day he was selected

The nba is a movie