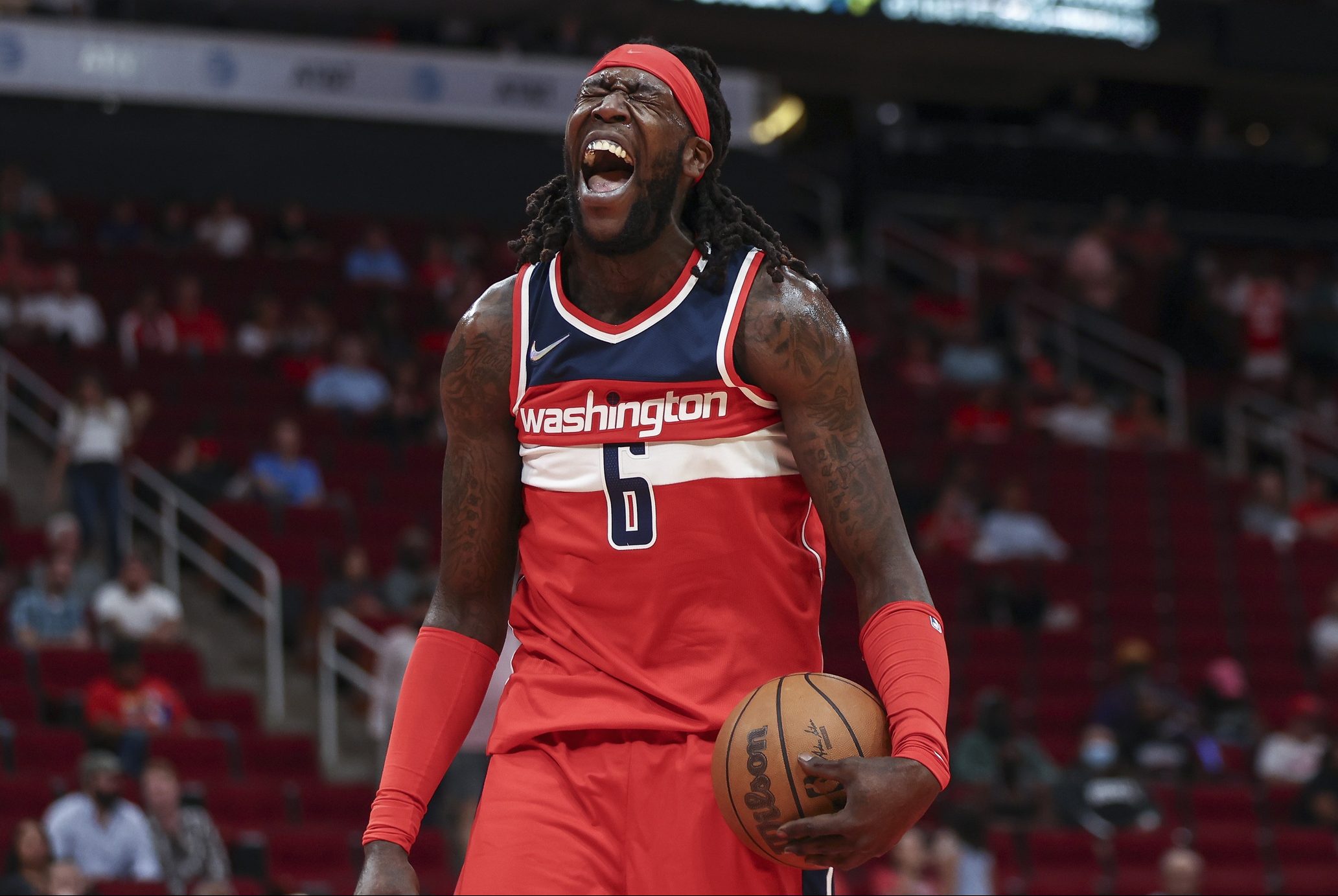 The 6-foot-7 energizing big man Montrezl Harrell is clearly rejuvenated this season. As the ravaging marvel in the paint of the Washington Wizards, he currently likes the exposure he gains on the hard court from team’s lead strategist Wes Unseld Jr. — opportunities for him to unleash the beast within.

Asked on why he is playing much better than last season, Trezz gave an answer that may seem to be rooted from an experience he never wanted to have.

“Montrezl Harrell is on the floor, brother. That’s the big difference.”

Harrell further claimed that it feels great to be a part of the D.C. crew as he felt the energy overflowing — thus making him interested in constructing a winning culture.

“I’ve been on the opposing team when we played the Wizards, man. The energy in the building, it hasn’t been nothing like I’m seeing these first couple of home games we’ve been having. It feels amazing to be a part of that.”

Last season with the Los Angeles Lakers may seem to be a downing campaign for Trezz after not having a plenty of time to play due to a stacked frontcourt roster — from the likes of LeBron James, Anthony Davis, Marc Gasol and Andre Drummond. With Washington this time, the former NBA Sixth man of the year is averaging 18.0 points, 9.7 boards, 1.2 blocks, 63% efficiency from the field in nine occasions — regaining his confidence and composure as a wrecking force down low with that high energy and tenacious mentality.

The Wizards are scheduled to face the arriving Giannis Antetokounmpo and the Milwaukee Bucks tomorrow.