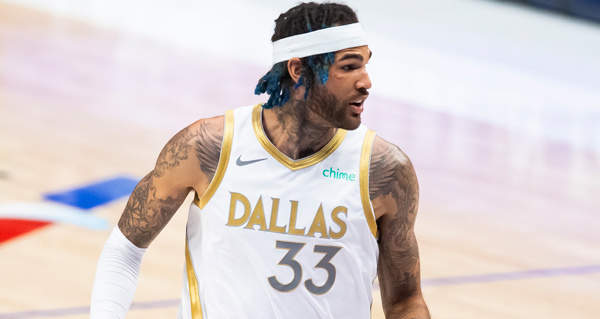 The Dallas Mavericks are planning to waive center Willie Cauley-Stein. This move will open the roster spot necessary for Dallas to keep Marquese Chriss.

Cauley-Stein is on an expiring deal of $4.1 million. Dallas will eat that amount in dead money on their cap, unless Cauley-Stein is claimed off waivers.

The Mavericks have signed Chriss to three 10-day hardship contracts. Now that Dallas no longer has any players in the health and safety protocols, they risked losing Chriss upon completion of his third 10-day deal.

The Mavs will sign Chriss to a prorated two-year, veteran minimum contract. Chriss will make approximately $3 million over the two seasons.