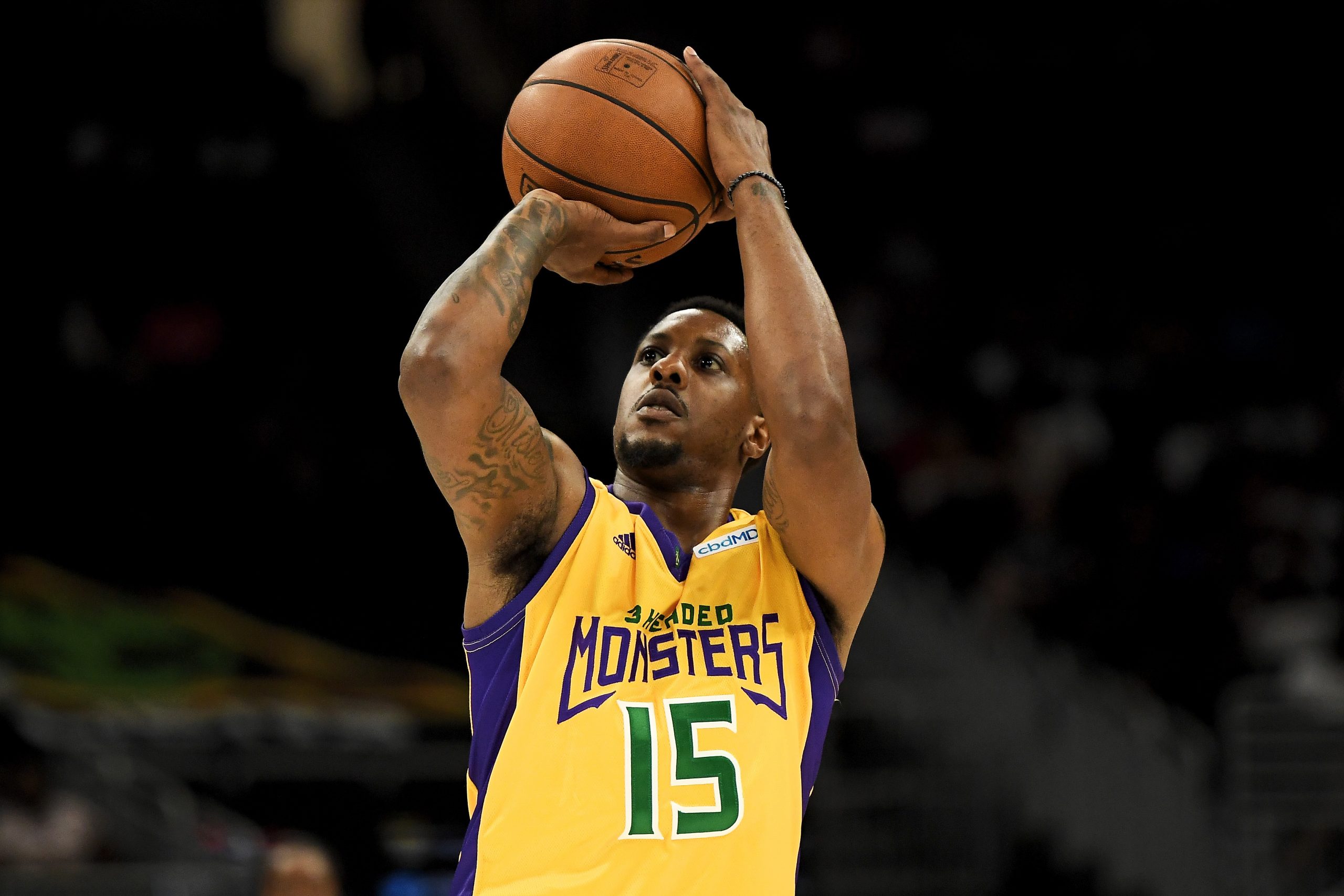 Mario Chalmers became yet another free agent to use the NBA G-League as a vehicle to make a comeback to the NBA. According to Hoops Rumors by way of his agents Ronnie Chalmers and Jerry Dianis, Chalmers will sign a contract to play in the G League.

Chalmers joined recent veterans Isaiah Thomas over the weekend and Langston Galloway, who used his stint with the College Park Skyhawks to get a hardship contract with the Brooklyn Nets. Chalmers last played for the Aris Basketball Club in Greece back in 2020/21, where he averaged 10.5 points and 2.3 assists.

Mario talked about his intentions to end his career on his own terms.

“Finishing my career where I started would mean the world to me,” Chalmers says. “I first got drafted into the NBA. I never had dreams of walking away from the game of basketball overseas, so this would be a great way to end my career. Just being back at home in front of the fans that helped me get to where I am today.”

Chalmers was a second round pick back out of Kansas back in ’08. He is well known for hitting a three-pointer with 2.1 seconds left to force overtime that helped his team win the NCAA championship. He was the starting point guard for the Miami Heat during their golden era back in 2010-14. The nine-year veteran played also with the Memphis Grizzlies and in the BIG3.

Chalmers is on a mission to help out any team that gives him a chance.

“I have a lot left in the tank,” Chalmers said. “I have fresh legs, a fresh body and I’m ready for that full NBA grind again. A lot of teams are fighting for those 16 playoff spots, so at the end of the day, if someone gets hurt or COVID becomes an issue, I’m ready.