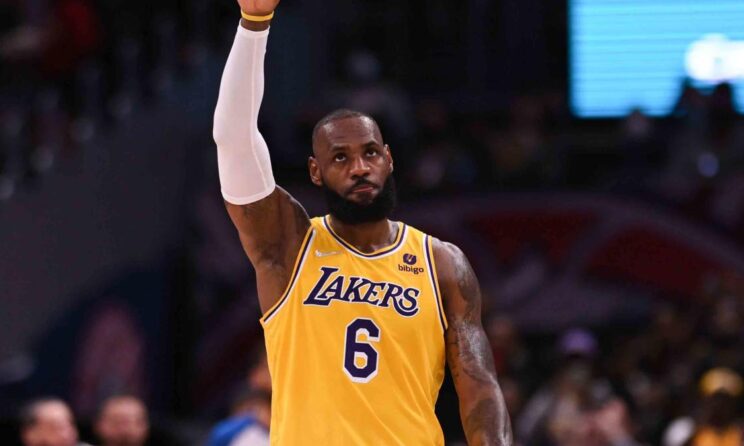 NBA players to be grandfathered in with Bill Russell’s No. 6 originally appeared on NBC Sports Bayarea

The NBA is retiring a jersey number league-wide for the first time to honor one of basketball’s most impactful people on and off the court.

The league announced on Thursday that it is permanently retiring the late Bill Russell’s No. 6. In addition, all players will wear a commemorative patch on the right shoulder of their jerseys during the 2022-23 NBA season.

The Boston Celtics legend, who died on July 31 at the age of 88, wore No. 6 throughout his 13-year NBA playing career.

While the league is retiring the number beginning with next season, select players can continue wearing it on the court. The NBA said in its announcement that players who currently don No. 6 will be grandfathered in. Major League Baseball made the same decision in 1997 when it retired Jackie Robinson’s No. 42 league-wide but allowed players who already wore it to continue doing so until they retired.

James already switched jersey numbers three times during his NBA career. He began his career wearing No. 23 in Cleveland, switched to No. 6 in Miami and went back to No. 23 when he rejoined the Cavaliers in 2014. He wore No. 23 when he signed with the Los Angeles Lakers in 2018 before changing to No. 6 again during the 2021 offseason.

James and the other 24 players who wore No. 6 last year can make a switch or celebrate Russell in their own way by continuing to rep his jersey number. 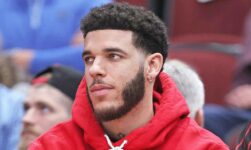 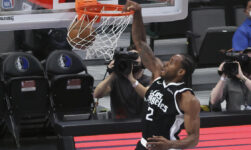 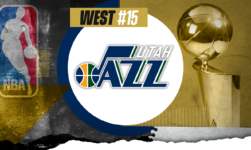 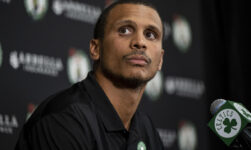 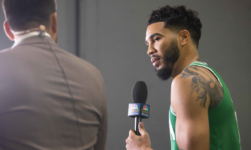 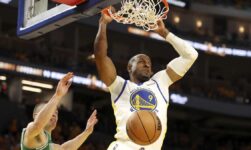