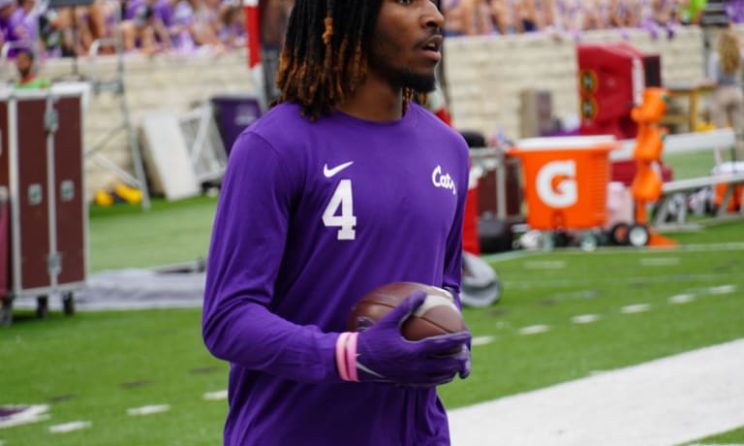 Skylar Thompson looked unaffected by the big brace on his knee and first start since being helped off the field three weeks ago with an apparent injury.

He threw the ball with accuracy and conviction. The only difference was, instead of running the ball for first downs, he could be found dumping the ball off or zipping a pass through tight windows to move the chains.

Chris Klieman asked him to convert multiple third and fourth downs, and Thompson was almost perfect.

Landry Weber and Deuce Vaughn also deserve to be mentioned.

Weber was a reliable target for Thompson and completed a touchdown reception late in the game. Vaughn was held to pedestrian numbers on the ground for the second straight contest, but he did make up for it with over 100 yards receiving and a score.

Even cornerback Julius Brents was guilty of poor tackling against Oklahoma, but he did have one of only two big defensive plays for the Wildcats in the contest when he intercepted a Spencer Rattler pass in the third quarter.

The other positive came on the first Oklahoma drive and was more the fault of Lincoln Riley and the Sooners for his decision to insert the backup quarterback into the game at the one-yard line only to fumble the snap and result in three points instead of seven.

Overall, the defense really struggled against the Sooners and allowed them to play a care-free game on that end. The tackling ability and coverage has been declining since Big 12 action arrived.

If another player deserves to be recognized, it was probably for the havoc plays in the backfield from Timmy Horne.

Malik Knowles brought the game within six points with the final touchdown of the game on a 73-yard kickoff return for a touchdown. It was after the game was already well in doubt, but it did give the Wildcats one last opportunity to try an onside kick and make something magical happen.

It didn’t go that way, but Knowles still receives the honor for his continued playmaking in the open field, which has translated more as a returner and as a ball-carrier this year.

He also didn’t have any catastrophic mistakes like last week.

Ty Zentner only gets credited for a 60-yard punt that pinned Oklahoma inside the 20-yard line on the lone punt of the day for the Wildcats.

However, he should also be singled out for his onside kick attempt that could have been a huge play for Kansas State. However, the officials allowed themselves to be manipulated by Lincoln Riley, and allowed him to challenge a play that was already reviewed.

Thus, the call that Zentner recovered the attempt was overturned.