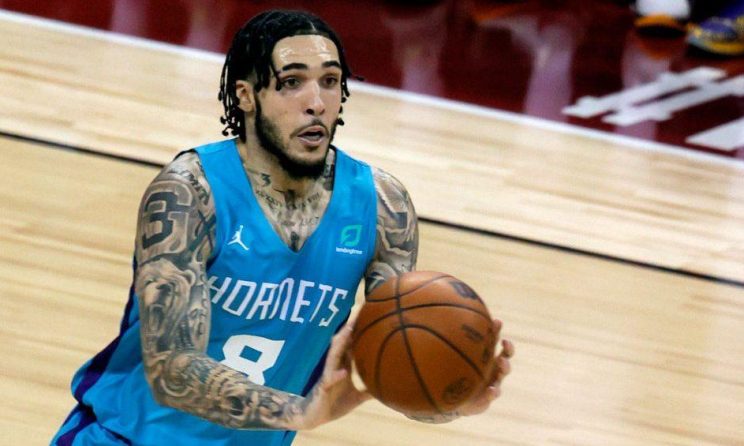 LiAngelo Ball has been on a path to the G-League; the Charlotte Hornets wanted to be sure he played for their G-League franchise.

To make that happen, the Hornets signed the middle Ball child to a contract on Thursday. Ball will be waived in the coming days, but the Hornets will retain his rights and sign him to a contract to play for their G-League affiliate, the Greensboro Swarm.

LiAngelo Ball is the older brother of Hornets’ franchise cornerstone LaMelo Ball. However, this is not a case of pure nepotism.

Ball played well enough in the Las Vegas Summer League to deserve a G-League shot (and maybe a camp invite). He played solid ball and averaged 9.6 points a game while shooting 41.7% from 3 in Vegas, plus had a 16-point game in his Summer League debut. Defensively he with energy, and the effort was there.

Ball will get his shot, and with a little hard work and luck, he could get a call up to join his younger brother on the Hornets this season.

Check out more on the Hornets

Hornets sign LiAngelo Ball to contract, clearing path for him to join their G-League team originally appeared on NBCSports.com