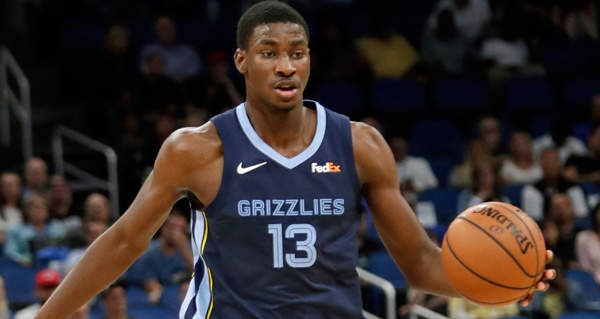 The Memphis Grizzlies have defeated the Oklahoma City Thunder by a final score of 152-79, which sets an NBA record for the biggest margin of victory at 73.

The previous record was 68 points.

Jeremiah Robinson-Earl of the Thunder was -56 in 24 minutes.