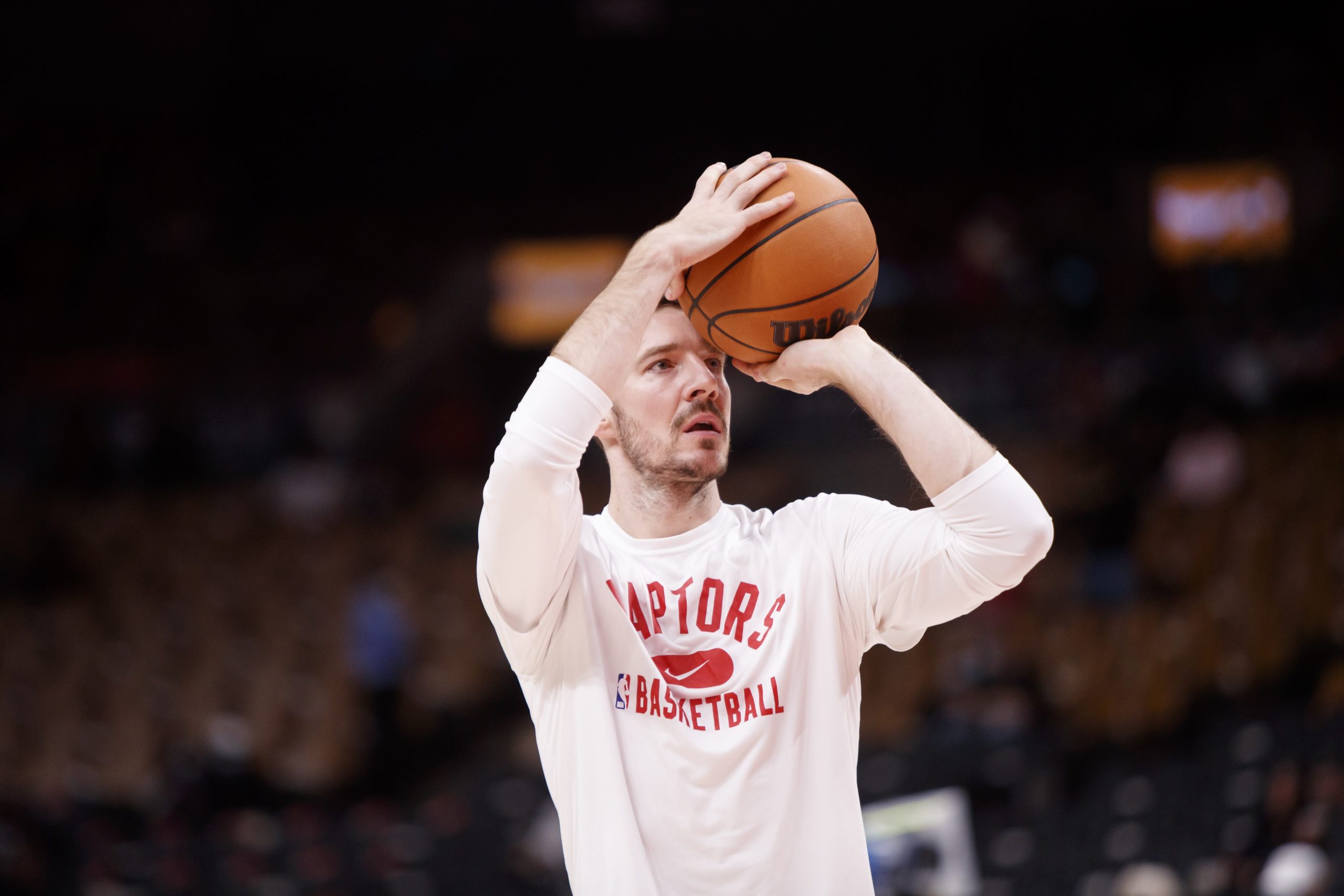 The Toronto Raptors have announced that Goran Dragic will be away from the team indefinitely due to ” a personal matter.”

Raptors guard Goran Dragic will be away from team indefinitely due to personal reasons.

In a statement made by General Manager Bobby Webster on Sunday, Webster said that Dragic has been “a complete professional in the time that he has been with the Raptors “and that the veteran point guard has been a “great mentor to our younger players and a valued teammate for our veterans.”

Webster also said that the Raptors will give updates about Dragic when appropriate and that Dragic has support from” (President) Masai (Ujiri), (Coach) Nick (Nurse), and the entire organization, and we wish him nothing but the best.”

For his career, Dragic has played for the Phoenix Suns in two separate tenures, the Rockets, and the Miami Heat, reaching the NBA Finals against the Lakers in the 2020 Bubble, losing in six games. In his 14th season in the League, Dragic has put up 13.9 points, 3.1 board, and 4.8 assists for his career.
The Raptors (9-11) play against the Celtics (10-10), Sunday.