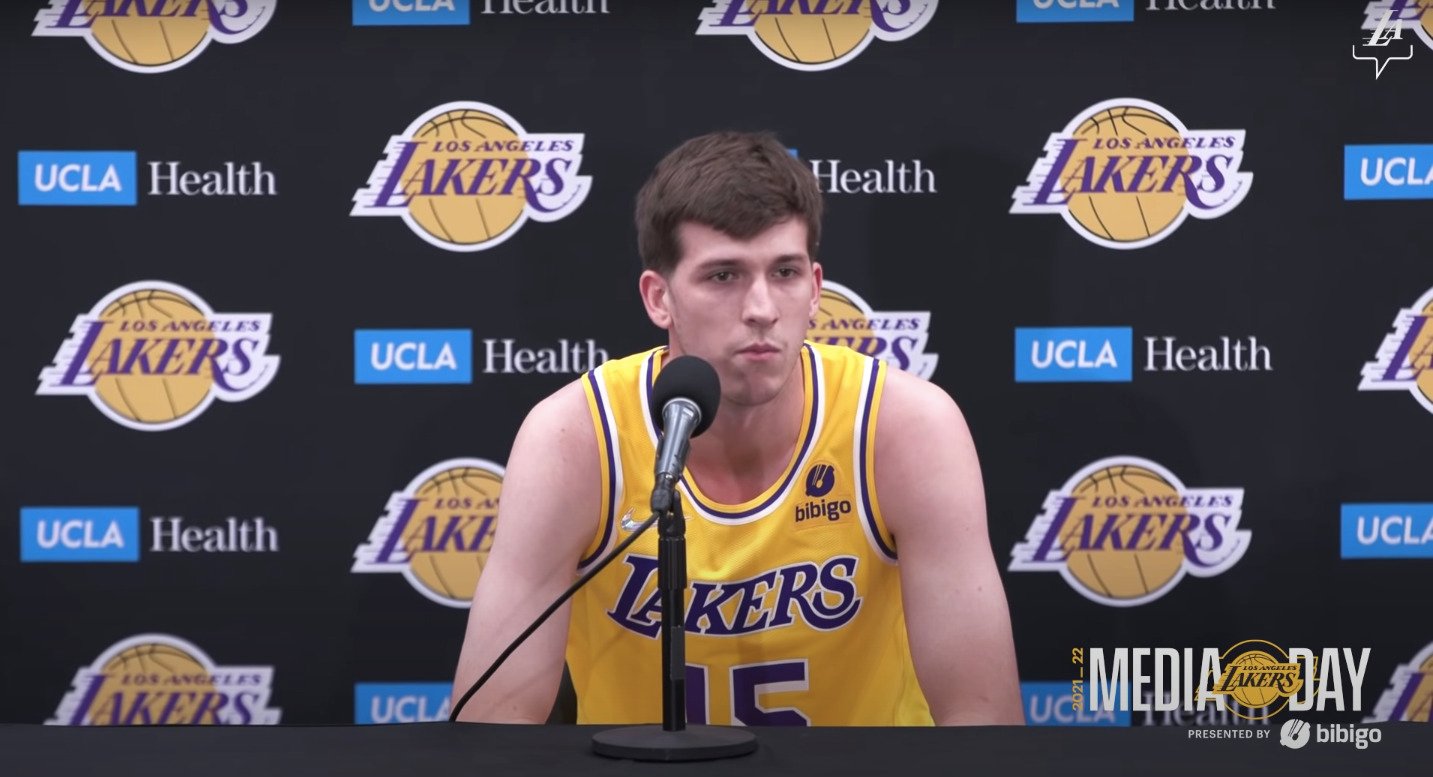 Austin Reaves has impressed the head coach of the Los Angeles Lakers so far. The 23-year-old rookie appeared in all five of the team’s preseason games averaging 8 points in 20 minutes per game.

“With that preface for a young player getting his first taste, he’s played exceptionally well,” Vogel said. “To the point where we trust him being in there, to be in the right spot, to make the right decisions with the basketball, take the right shots, make the right plays.

“He’s had a great preseason. Obviously we have a lot of depth in that position that doesn’t necessarily mean he will be in there. He’s played well and has earned a lot of our trust.”