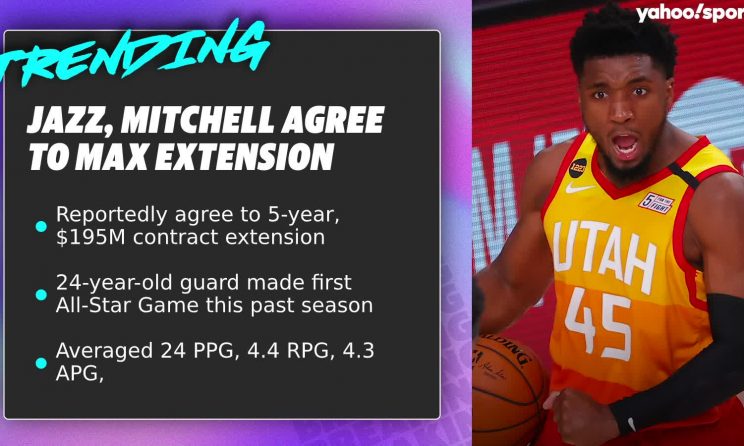 UFC flyweight champion Valentina Shevchenko passed a strong test from Jennifer Maia at UFC 255 on Saturday in Las Vegas. Though Maia was tough and pressed Shevchenko, the champion proved why she is considered one fo the top fighters on the planet.

Shevchenko has been stellar during her UFC tenure. Though she lost one time – to Liz Carmouche – prior to stepping into the Octagon, the only fighter to whom she has lost under the UFC banner has been Amanda Nunes, who is widely regarded as one of the greatest fighters of all time.

Shevchenko looked sharp with her hands early, but surprisingly clinched and tossed Maia to her back in the opening minute of the opening round. Maia did a good job of trying to tie up Shevchenko’s arms, but couldn’t stop the peppering punches and punishing elbows. She did, however, manage to escape with little damage.

Shevchenko clinched and took Maia to the canvas as soon as round two opened, but the challenger immediately escaped to her feet and put Shevchenko up against the fence. Shevchenko tried to fight her way out, but Maia eventually put her on the canvas.

Round two was a strong frame for Maia, who worked from inside Shevchenko’s half guard and full guard for the remainder fo the round, controlling position on the champion.

Having spent much of the second frame on her back, Shevchenko went head hunting in round three. She landed a few sharp shots in the early moments of the frame before Maia briefly put her back to the fence.

Shevchenko escaped and went back to her sharp shooting, landing a head kick followed a short time later with a blistering punch combination. Having stung Maia, Shevchenko clinched and again dragged her to the canvas.

The champion went to work from half guard, but Maia used her jiu-jitsu skills to work the fight back to standing, and once again pinned Shevchenko to the fence.

In the final 10 seconds of round three, Shevchenko scored another takedown, likely doing enough to secure the round. Heading into the fourth frame, it appeared that Shevchenko was likely up 29-28 on the scorecards.

Blood dripping from the noses of both women, Shevchenko stung early with a hard left hand to open the fourth round. Finding her distance, Shevchenko landed several more shots in the first two minutes of the round.

Maia answered with a solid right hand, but Shevchenko clinched and put Maia on her back again, quickly pinning her against the fence. Shevchenko put her fist in Maia’s face and planted shoulder punches until she could advance to more of a top position, although still in Maia’s half guard.

It was another strong round for Shevchenko, who had Maia needing a finish to win the fight heading into the final round.

Shevchenko stuck Maia with a jab, but missed with a spinning backfist, finding her back up against the fence. She quickly reversed and escaped, however, once again sticking her jab in Maia’s face.

Maia powered forward, only to face a Shevchenko blitz of punches. Weathering the storm, Maia clinched and pressed Shevchenko into the fence. The champ escaped again, hurting Maia with another punch combination.

Holding her ground, Maia’s face was covered with blood, as Shevchenko continued to fire with her arsenal of punches and kicks. Maia wasn’t backing down, but didn’t have an answer for Shevchenko’s stellar striking.

Maia snuck in the occasional power shot, but wore evidence of Shevchenko’s punches and elbows on her face.

The judges saw the fight unanimously, 49-46 on all three scorecards, for the champ. The victory was Shevchenko’s fourth UFC flyweight title defense, keeping her in the rarified air as one of the greatest fighters on the planet.

“I am glad it went five rounds. After a long layoff, I needed to feel the spirit of the fight,” Shevchenko said after the fight, acknowledging that she had suffered a medial collateral ligament (MCL) injury earlier in the year that required surgery.

“It was MCL. It was surgery. So we just took a little bit extra months to make sure (it was fully healed).”

With the victory over Maia, Shevchenko could be on target to next defend her belt against Jessica Andrade, who recently supplanted Kaitlyn Chookagian as the No. 1 contender in the UFC women’s flyweight division.