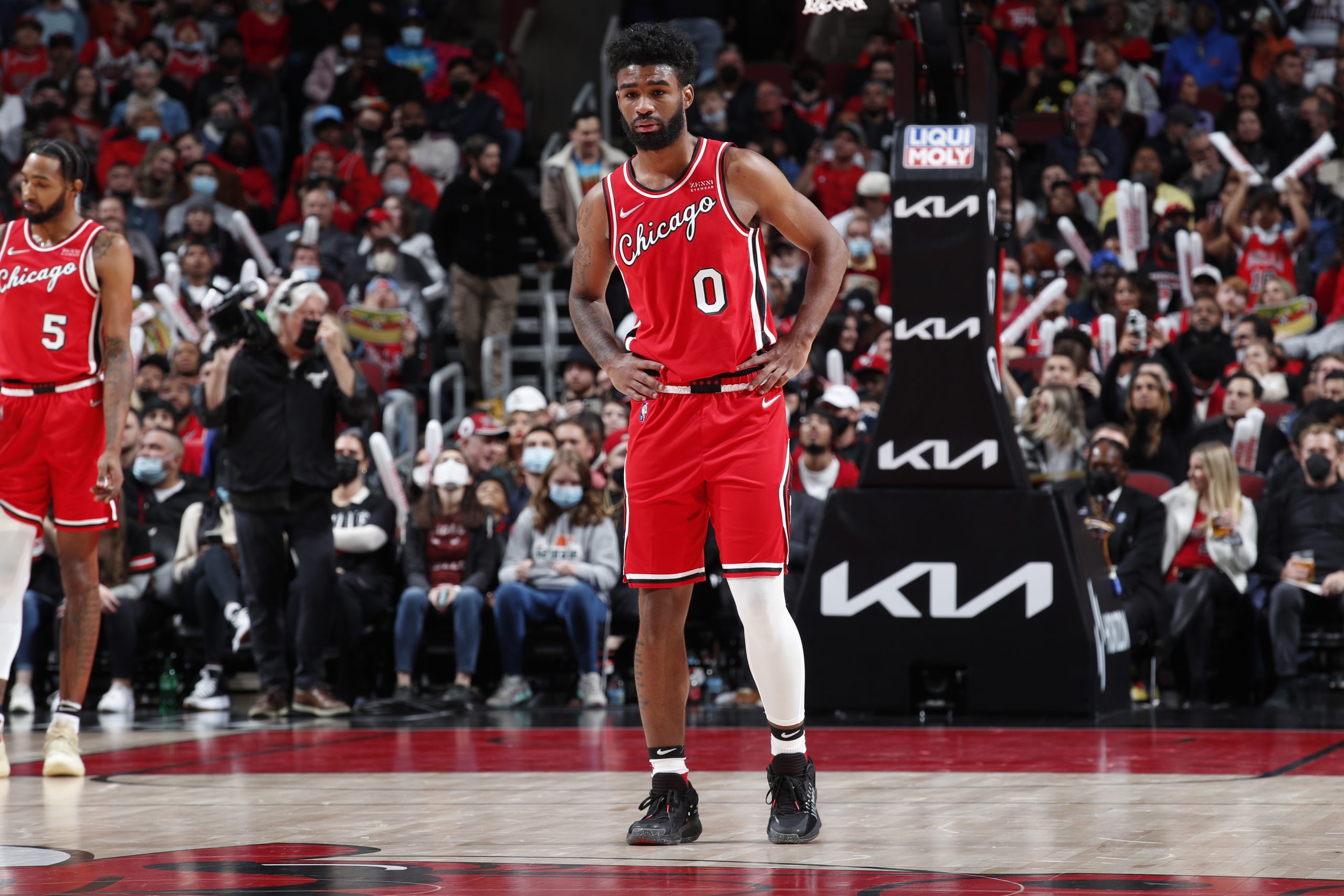 The Chicago Bulls will again be without their former seventh overall pick in the 2019 draft for the foreseeable future, as Coach Billy Donovan announced that Coby White has tested positive for COVID-19 and will enter the League’s health and safety protocols.

The 21-year-old guard was initially cleared to play on November 11 after working himself back from shoulder surgery on a torn labrum that took place in June. After missing the first 13 games of the season, the third-year guard out of North Carolina is averaging 6.1 points, 2.6 rebounds, and 1.3 assists on 34.9 percent shooting from the field through nine appearances.

Given the terms of the League’s health and safety protocols, White will miss at least 10 days unless he yields two negative tests within a 24-hour window.

The process for White to become acclimated with his new teammates and game plans has been rocky at best, resulting in a lack of punch in the box score. However, the arrivals of Lonzo Ball as well as Alex Caruso will bear the weight losing White will have on the lineup while rookie guard Ayo Dosunmu will receive a significant bump in his minutes on the court.

Per ESPN, Donovan said White will not be traveling with the team when they fly to New York to take on the 11-10 Knicks Thursday.