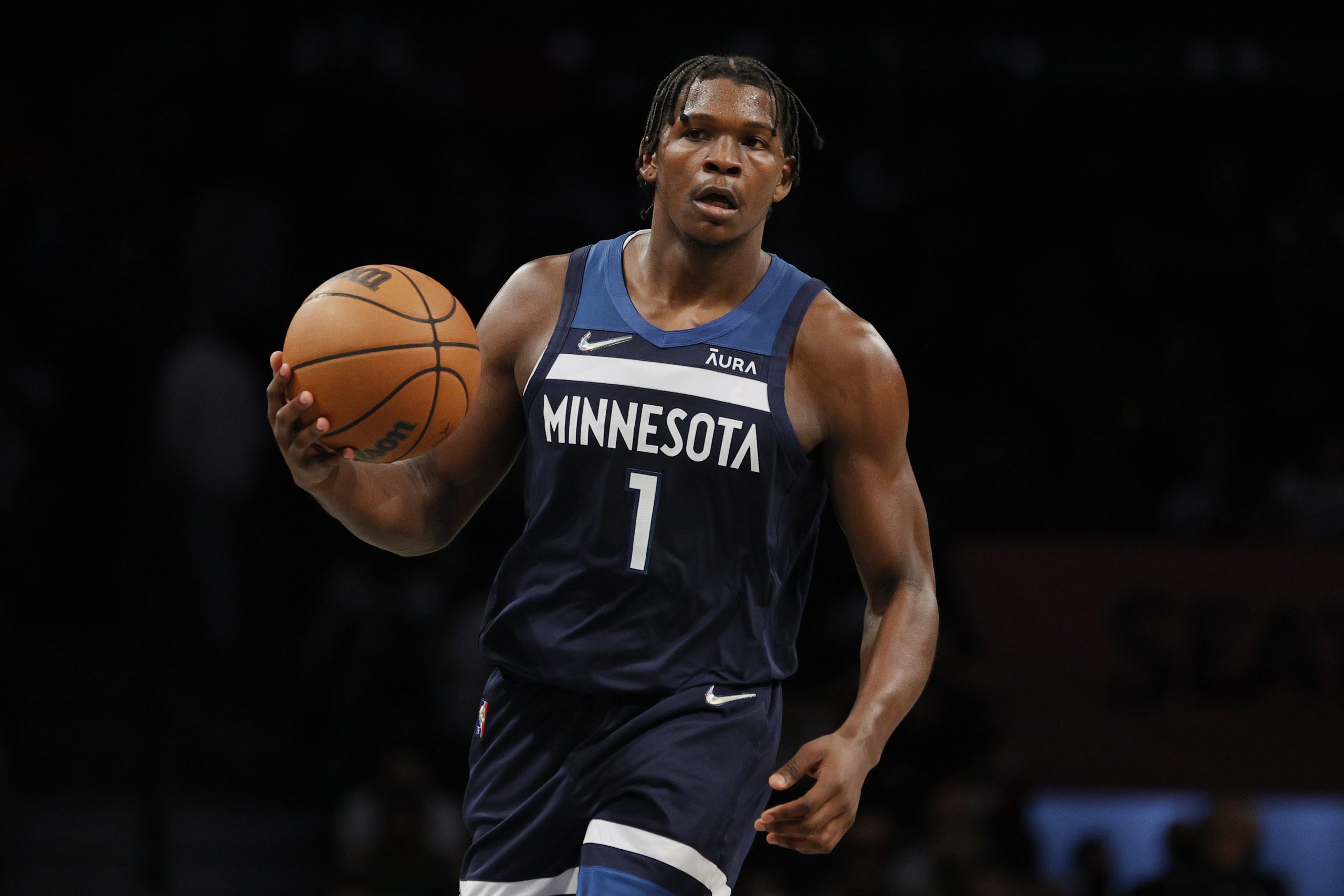 Timberwolves forward, Anthony Edwards kept it more than real about guarding Giannis Antetokounmpo after their 113-108 win over Bucks:

“With a guy like that, you can’t stress about him scoring. That’s what he gonna do. Motherf–ker’s 7’2″, 280 pounds.” Edwards says per Bleacher Report.” There ain’t nothing you can do about it. Like s–t, we put four people on him, and he still score the ball. I was telling [Leandro Bolmaro] today—because we played against him last year—I’m like, ‘Bruh, I ain’t never seen nothing like it.’ You can put four people on him, he might miss it, jump right back up and dunk that bih…He’s unstoppable. I don’t know what to say.”

Scoring was exactly what the Greek Freak did in last nights contest, dropping a season-high 40 points, 16 rebounds and seven assists.

Although guarding Giannis may have been a challenge for the TWolves, Edwards held it down on the front-end, scoring 25 points, seven rebounds, and three assists. Last night’s matchup was the rookie’s fourth consecutive game dropping double-digit points.