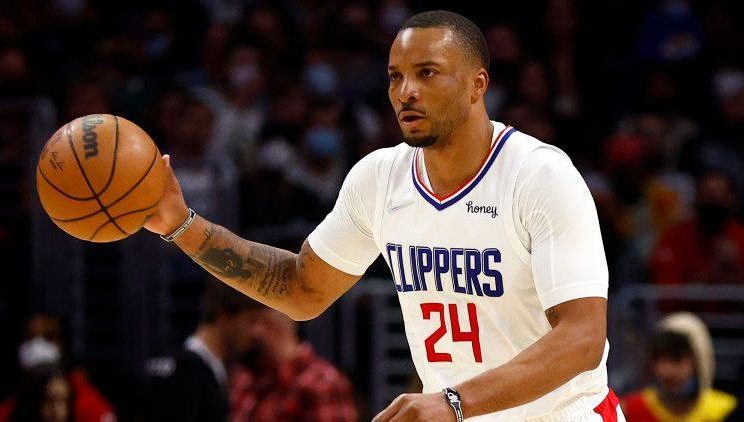 The Clippers’ trade to land Norman Powell was always more about next season — when he should be a perfect wing pairing with a healthy Paul George and Kawhi Leonard — but he has already helped this season. Powell has averaged 21 points and four assists a game in the three games he played in Los Angeles, providing a driving guard who can draw fouls, something Los Angeles lacked with its stars out.

Now Powell is out, too. He has a “fractured medial sesamoid bone in his left foot,” the team announced just as the Super Bowl was about to kick off. The Clippers say the treatment is non-surgical, but there is no timeline for his return.

The medial sesamoid bone is a weight-bearing bone in the foot and it is unlikely Powell returns this season, according to Jeff Stotts of In Street Clothes.

The Clippers have 24 games remaining, which means Powell is likely out for most or all of the regular season. He could return for a play-in game and however long the Clippers postseason is — they are currently the No. 8 seed in the West — but the Clippers as an organization tend to be cautious bringing players back from injury.

Besides, for Los Angeles it is all about having everyone healthy and coming back as contenders next season.

Check out more on the Clippers