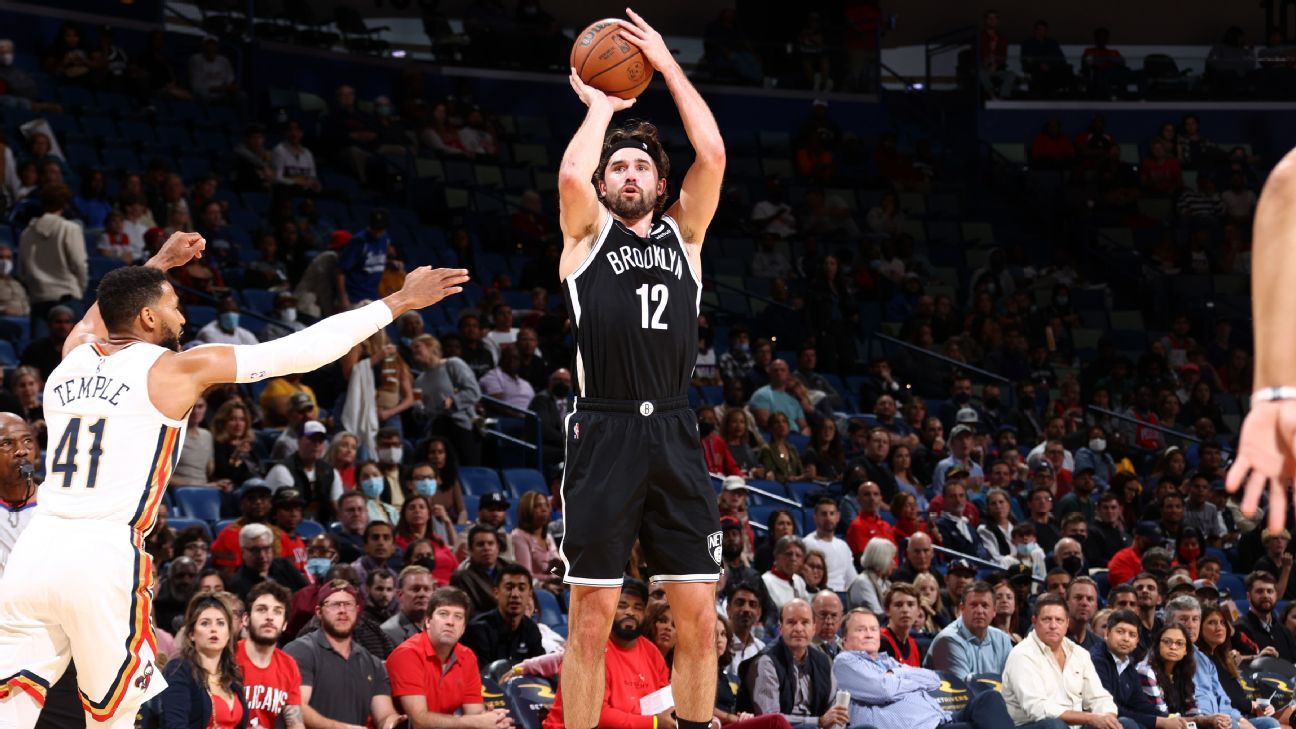 The Brooklyn Nets will enter their highly anticipated meeting with the Golden State Warriors on Tuesday without sharpshooter Joe Harris and veteran Paul Millsap.

Meanwhile, Kevin Durant is dealing with a sore right shoulder but isn’t listed on the injury report.

The Nets ruled out starting swingman Harris due to a left ankle sprain suffered in the first half of the team’s win in Oklahoma City on Sunday.

Millsap will miss his second straight game because of personal reasons.

On Monday, Durant, who was named Eastern Conference Player of the Week, acknowledged Sunday that he has been playing with a sore shooting shoulder.

“It’s solid,” Durant told reporters after the win when asked about the shoulder.

“A little sore here and there, but I played, didn’t get in the way too much. Keep getting treatment and take it a day at a time.”

Nets coach Steve Nash said that his star’s shooting didn’t seem to be impacted by the issue.

“He’s got a little tweak,” Nash said when asked about Durant’s shoulder.

“But the ball still goes in the hole so I think he’s hanging in there.

I don’t think it’s the type of thing that we expect to get worse so he’s kind of playing through it, so it’s not terrible.”

He left Sunday’s game with 3 points and 3 rebounds in 14 minutes.

The Brooklyn Nets are off to a 10-4 start to this season, tied for the best record in the East with the upstart Washington Wizards. 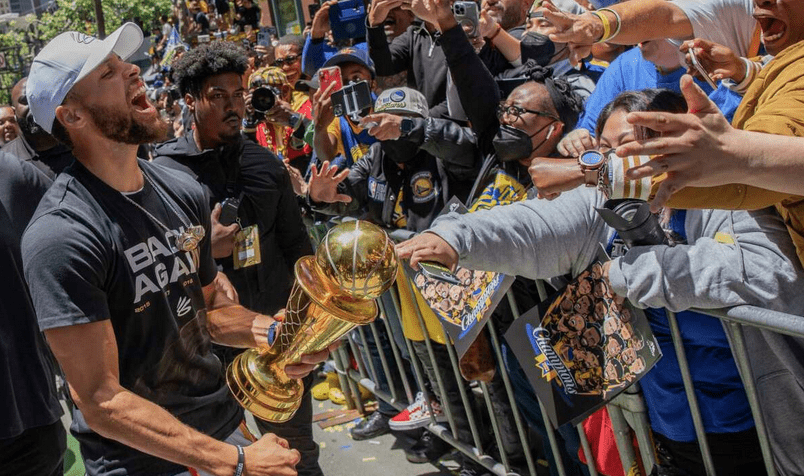 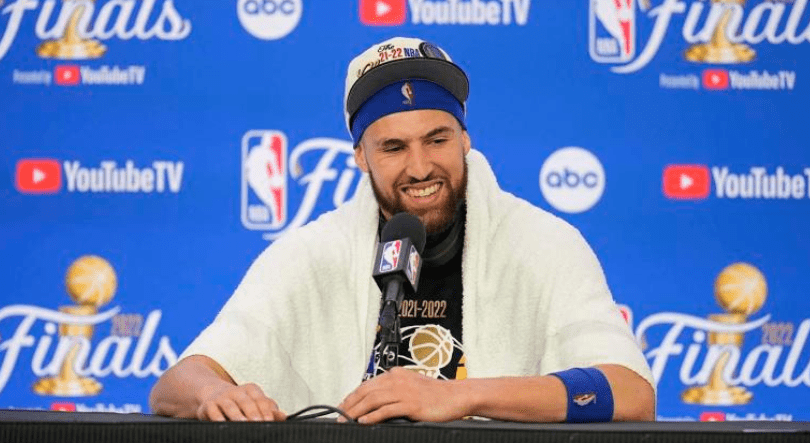 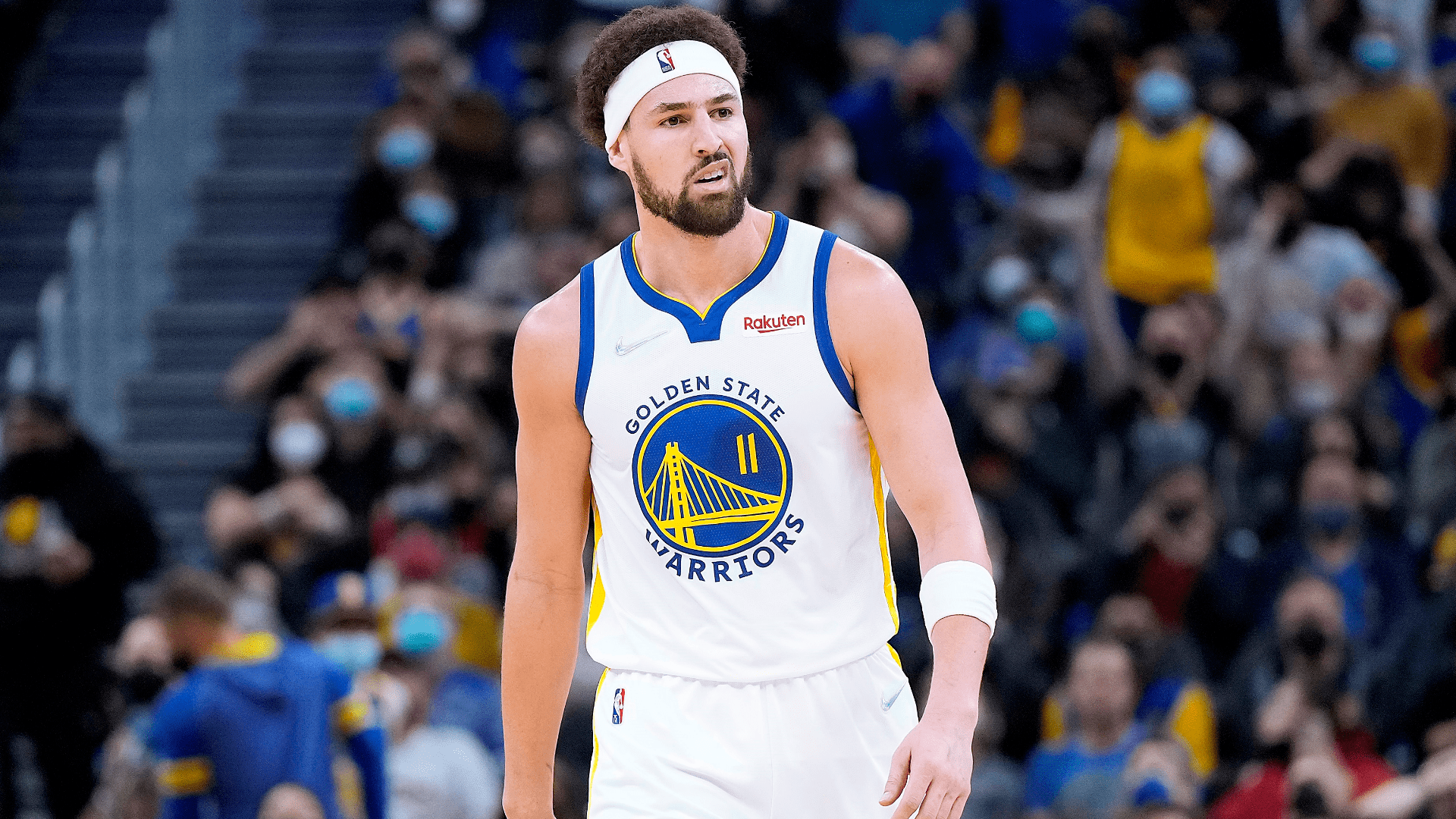 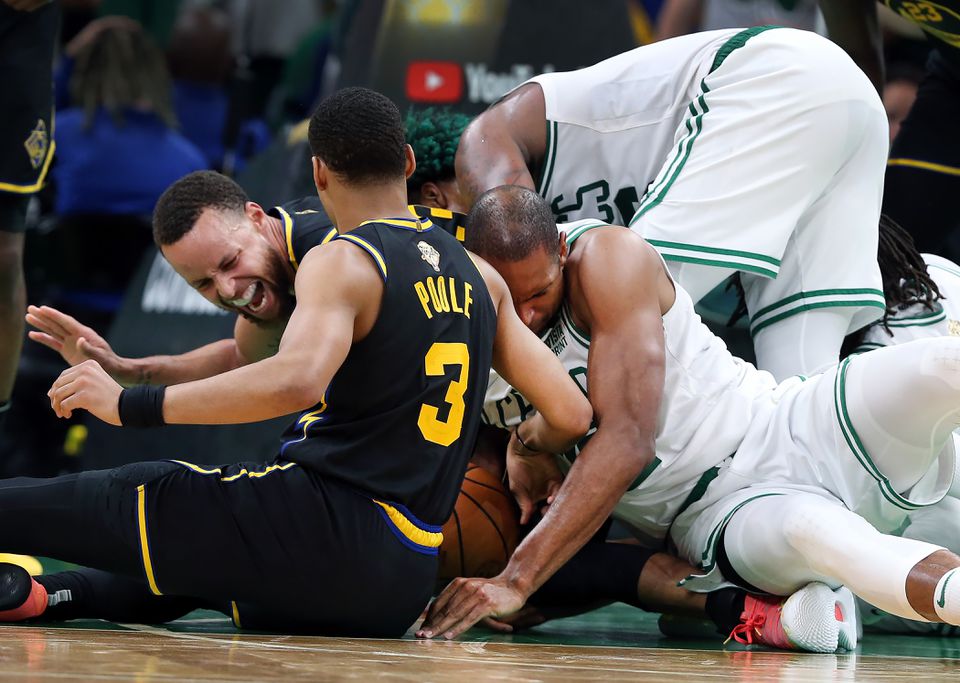 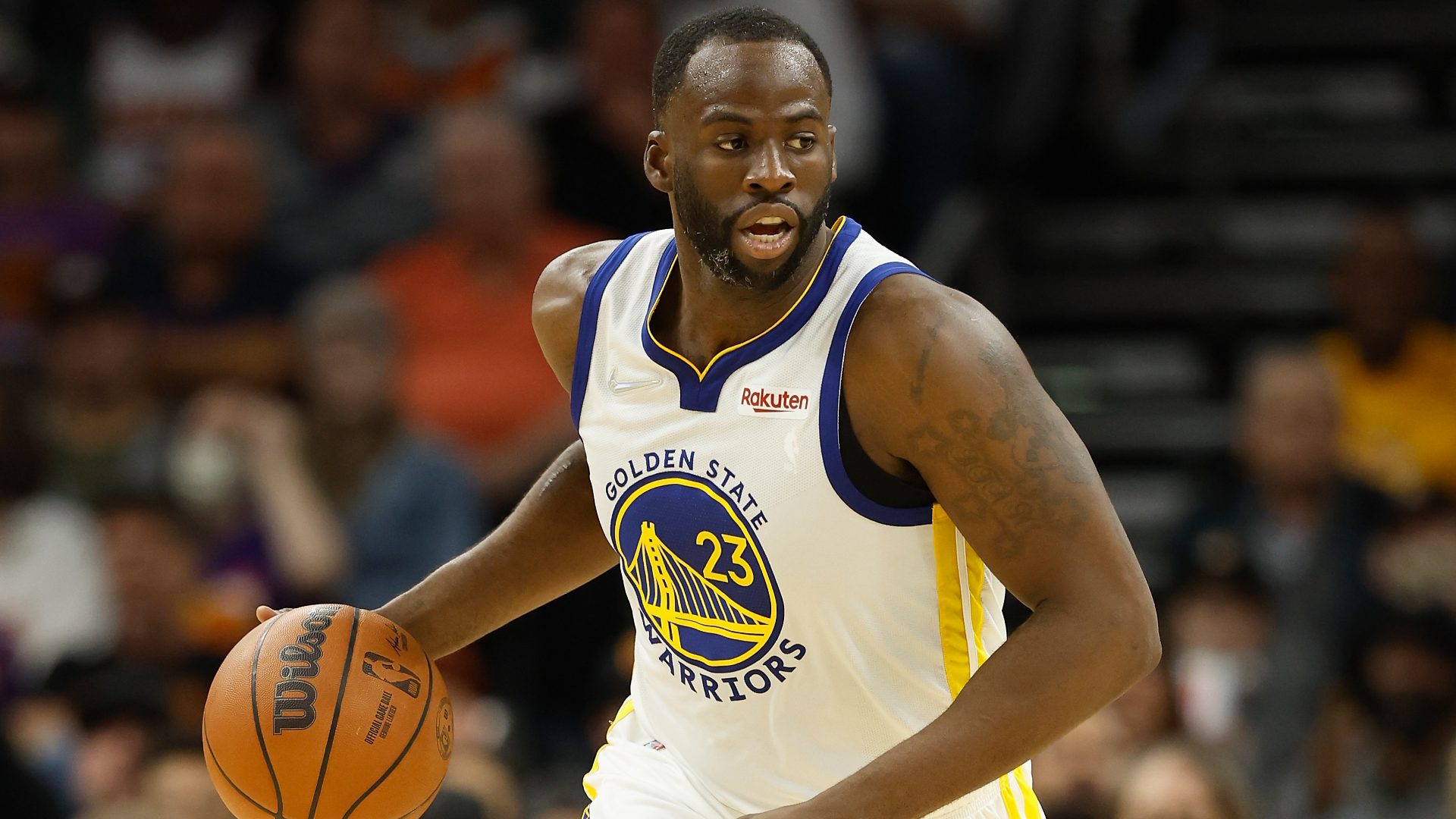