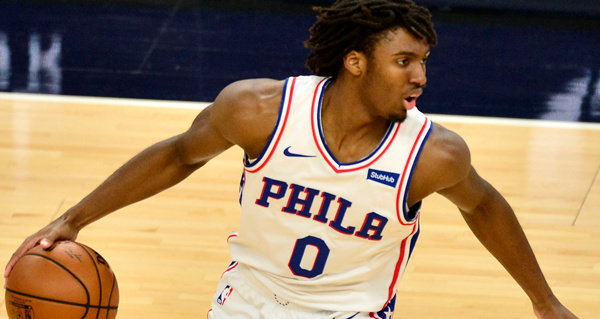 Thybulle, who is in his third NBA season, was selected by Boston with the No. 20 overall pick in the 2019 NBA Draft before Philadelphia acquired his rights in a trade. For his career, Thybulle has appeared in 135 games (22 starts), tallying 4.3 points, 1.8 rebounds and 1.5 steals in 19.9 minutes per game. Thybulle’s 209 career steals rank sixth in the NBA since his rookie season. Over his two-plus NBA seasons, Thybulle has 31 games with at least three steals, a mark that is tied for the third-most in the league during that span. Last season, he was the only player in the NBA to have at least 100 steals and 70 blocks in less than 1,300 minutes played.

Maxey, now in his second season, holds career averages of 8.5 points, 1.9 rebounds and 2.1 assists in 16.7 minutes per contest in 63 games (13 starts). Maxey posted a career-high 39 points, along with seven rebounds and eight assists against Denver last season. At the time, Maxey was the first rookie since 2019 to post a 35-5-5 performance in a single game and became just the second 76er rookie to post such numbers in a game. 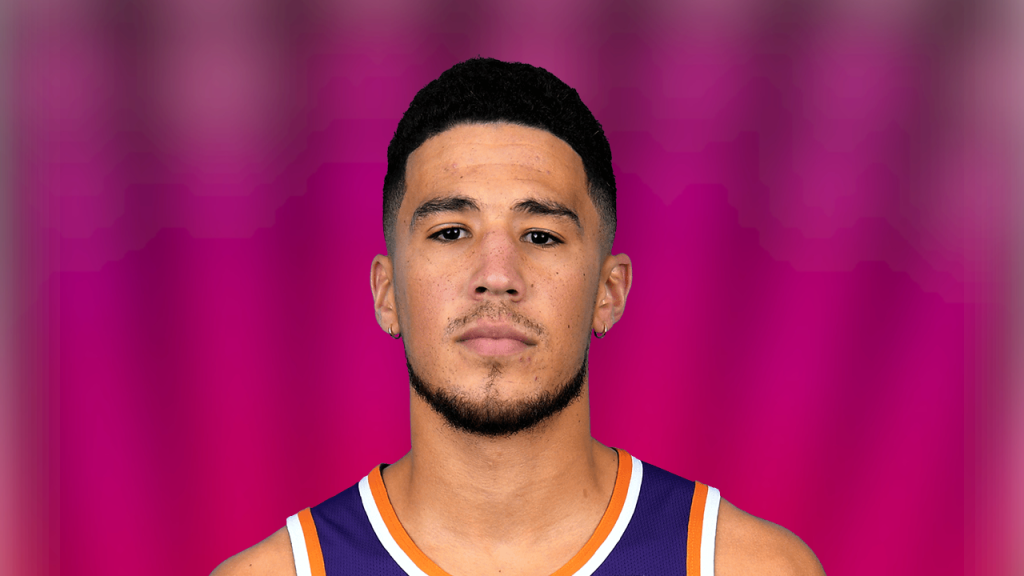