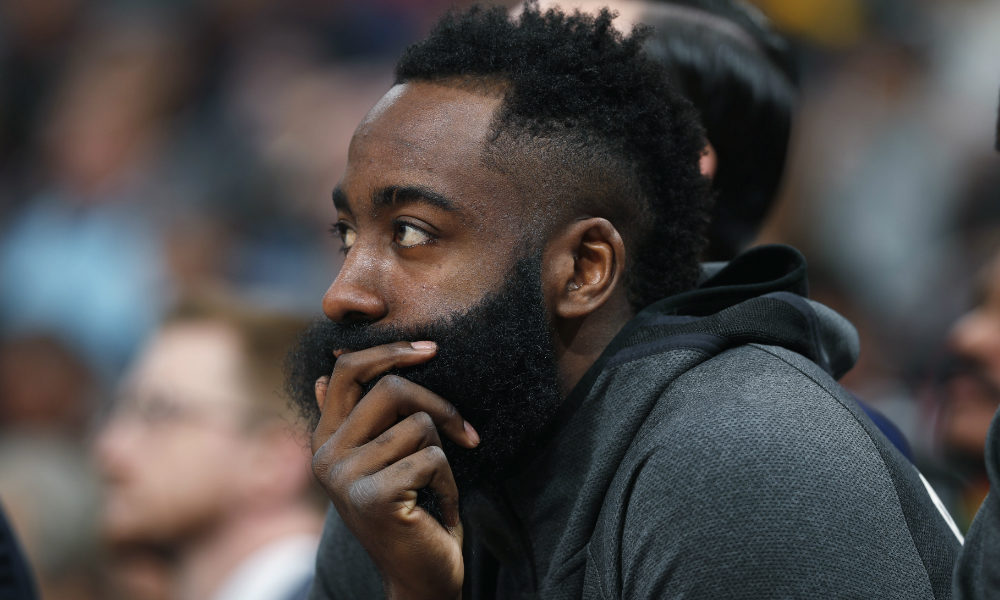 Recently, James Harden made headlines with rumors that he wants out of Brooklyn. Per reports, Harden has not enjoyed his time living in Brooklyn and would be willing to relocate, especially to Philadelphia. This comes as a shock considering just last year Harden forced his way out of Houston so that he could have a chance with a contender. Thanks in large part to Kevin Durant and Kyrie Irving’s blessing, the Nets made the James Harden trade, forming what was considered by many the deadliest big three in the whole league.

Harden has had a down year this season, for his caliber, with totals of 22.7 PPG, 8.0 RPG, 10.1 APG, and an effective field goal percentage of 49.3 percent, his lowest since his rookie year. He has picked up the play as of late, with Durant sidelined and Irving only playing road games, but he still did not look like himself to start the year. Harden is possibly wanting to go to a team where he will be the first option again, so it will be interesting to see where Brooklyn decides to send him if they do in fact, trade the former league MVP.

With that in mind, these are the three best James Harden trade destinations ahead of the February 10th NBA Trade Deadline.

The Philadelphia 76ers seem like the most likely pick, considering the situation they have on their hands with Ben Simmons. Not to mention, Harden already has connections to the team, as GM Daryl Morrey was the GM back in Harden’s Houston days. The 76ers could finally get a satisfactory return for Simmons and they would possess a deadly star duo with Harden and Joel Embiid. The 76ers were already considered a favorite in the first James Harden trade sweepstakes, so they will definitely be salivating at another chance to net the nine-time All-Star.

How about another team many thought Harden would be traded to last season? The Miami Heat were also in talks to get Harden and you can bet on them being involved in these trade rumors again. Originally, the Heat were hesitant to include Tyler Herro in a possible deal. Will Miami still feel the same? Well, this year, Herro has had a bounce-back year and is a favorite to win Sixth Man of the Year. He is currently averaging 20.7 PPG, 4.0 APG, and 4.9 RPG. Could Miami resist the possibility of forming a strong star trio with Jimmy Butler, Bam Adebayo, and James Harden again? As good as Herro has been, it is going to be hard to say no if the Nets do trade the superstar shooting guard and want a package centered around Herro in return.

This is a James Harden trade that would break the internet. It could include Russell Westbrook having to play with Durant again, LeBron now having Anthony Davis and James Harden by his side, the Lakers pulling off a trade like this to reload for the post-All-Star break push, the possibilities are endless. Of course, there would be other factors that would make this trade considering Russell Westbrook’s contract, but the Lakers are a destination that James Harden should not shut the door on if he, in fact, does want out of Brooklyn. The Nets also have to be willing to trade Harden, but the seven-time All-NBA player on the Los Angeles Lakers would certainly shake up the NBA Championship odds.