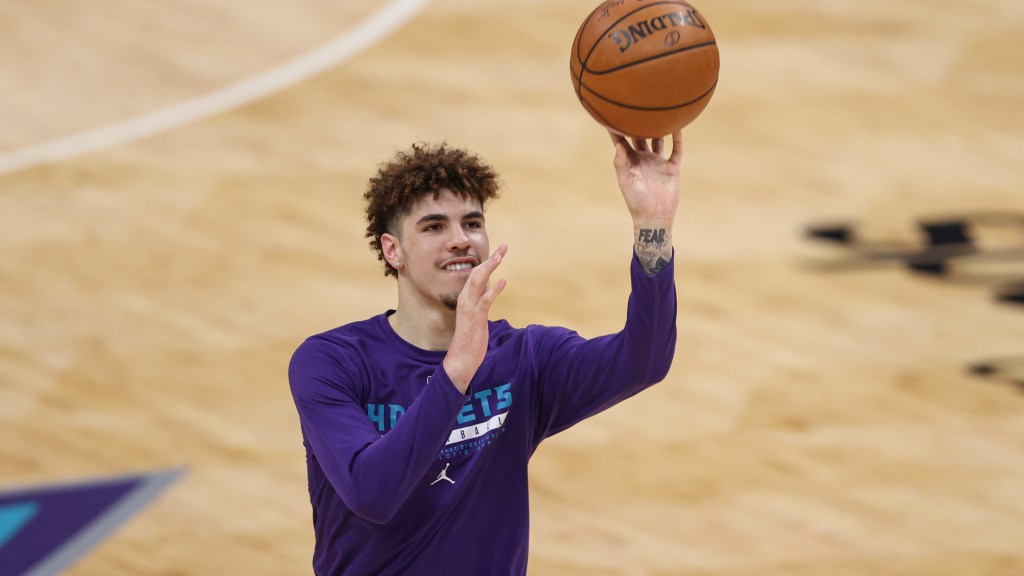 * The Hornets were lousy in the half-court offense… While we already wrote about what makes Charlotte so special in transition, they are less impressive in the half-court. The Hornets averaged just 0.94 points per possession when in a set offense, according to Synergy, which was fifth-worst in the NBA. No team, meanwhile, scored fewer points per game in a set offense than what the Hornets recorded this past season. Ball, still young, is fairly inefficient both as a scorer and playmaker in the half-court. Head coach James Borrego said the team is going to avoid running set plays so their offense isn’t predictable, but when they do, they need to be able to convert.

* Charlotte has historically struggled to score at the rim… For more than a decade now, the Hornets have somehow finished among the least efficient teams in the NBA when shooting within four feet of the basket. They were 60.4 percent from this zone this past season, per Cleaning the Glass, which ranked fourth-worst in the league. The Hornets added some depth in their frontcourt by drafting Kai Jones and JT Thor but both are closer to raw than they are NBA-ready. Perhaps Mason Plumlee is more productive than Cody Zeller was but those odds seem low.

* They don’t have as much experience as other playoff teams… When it’s all said and done, even if the Hornets make the playoffs, they could be met with a rude awakening down the stretch. Rozier is the only player on their roster with more than a dozen postseason wins under his belt thus far in his career. Hayward and Oubre are both very experienced NBA veterans, but otherwise, the rotation for Charlotte is very young and may not have the poise they need when push comes to shove should they even make the playoffs.

* If they have injuries, they’re in trouble… Injuries aren’t a good thing for any team in the league. Outside of the Brooklyn Nets, who have an insane amount of star power, very few teams could survive injuries to their key role players. But while some times like the Atlanta Hawks could manage to lose a guy or two and still make the playoffs, the Hornets very likely don’t have that luxury in terms of depth. Rookies like James Bouknight, Jones and Thor all offer quite a bit of upside and potential but are still unproven. So, too, are younger players such as Jalen McDaniels, Vernon Carey and Nick Richards.