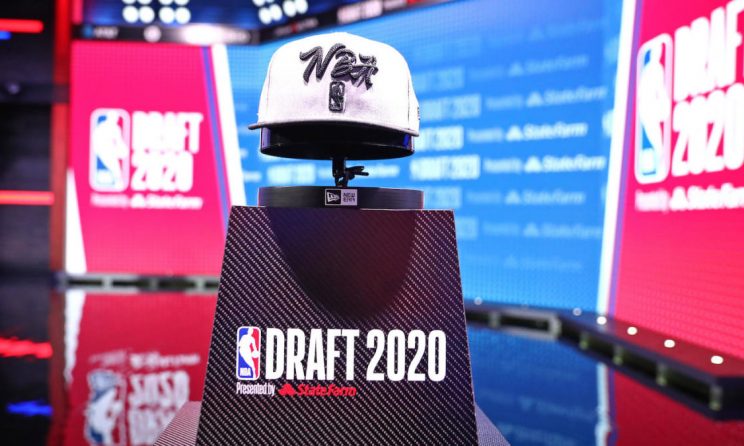 The 2020 NBA Draft is here after the NBA calendar was shifted around all over the place due to the COVID-19 pandemic.  But we’re finally closing in on the NBA Draft and the 2020-21 season. Training camps will start on Dec. 1, and opening night is set for Dec. 22. But before we can get there, we still have some marquee offseason events on the docket.

Up first is the 2020 NBA Draft, which is set for Wednesday. This is the latest the draft has taken place in league history, and the first time since 1975 that it hasn’t happened in June. Along with being held later than usual, this year’s draft will also be virtual due to the pandemic and the need for social distancing. Adam Silver will still announce the draft picks on TV, but he’ll do without any players or fans in attendance.

Aside from the logistical changes, everything else about the draft remains the same. The Minnesota Timberwolves have the No. 1 overall pick, but there’s still plenty of questions about their plans for draft night. Without a consensus top pick, we could be in for one of the most interesting draft nights in years.

Ahead of the big night, here’s everything you need to know:

How to watch the NBA Draft

The draft was supposed to take place at Barclays Center in Brooklyn, New York, but because of the COVID-19 pandemic, this year’s event will take place virtually. The draft starts at 8 p.m. ET, but our coverage on CBS Sports HQ begins at 7 p.m. ET. Make sure to tune in.