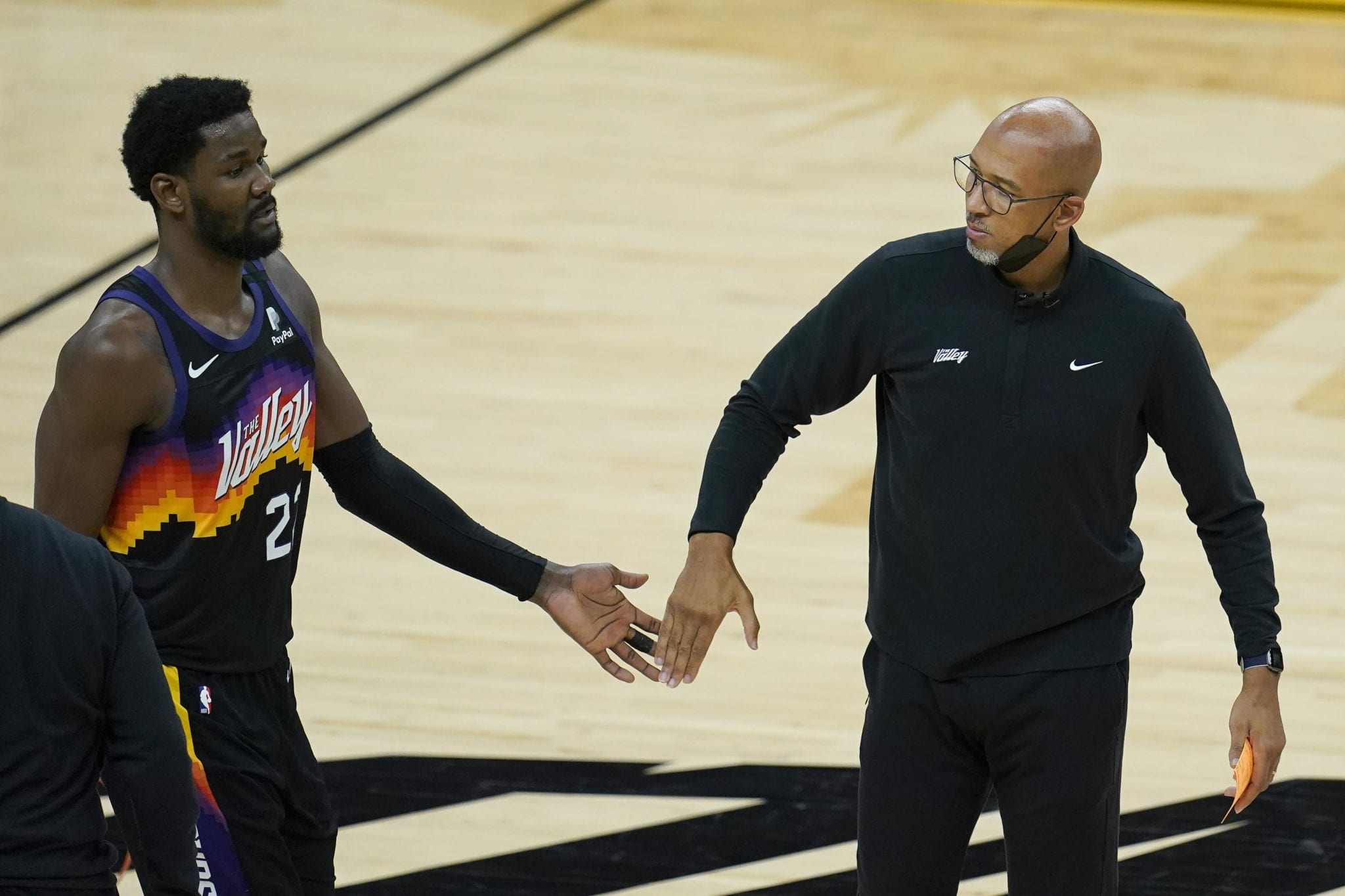 In a huge momentum shift, the Phoenix Suns lost their third game in a row to the Milwaukee Bucks and are now just one game away from losing the NBA Finals.

After jumping to a 16-point lead in the first quarter of Game 5 at home, the Suns lost the next two quarters and the game 123-119.

Now, coach Monty Williams says the Suns must “win one” and put the Bucks “back on the plane.”

“Well, headspace, mental stamina, all that stuff, like it boils down to getting it done,” Williams said when asked what it will take for the Suns to succeed in Game 6. “We got to win one game to put them back on the plane. That’s it. And you have to have that determination that you’re willing to do whatever it takes to put them back on the plane. So, um, we can call it what we want to, mental toughness, all of that stuff. But it’s going to be needed, and our guys are capable of doing it. This is our first time in this position, and we can do it.”

The Bucks have been masters of mental toughness since falling behind early in the series 2-0.

Behind Giannis Antetokounmpo, Khris Middleton, and Jrue Holiday, Milwaukee is now on the brink of winning their first NBA title since Kareem Abdul Jabbar, known as Lew Alcindor at the time, helped the Bucks win in 1971.

The Suns had a chance to win Game 5, but a Devin Booker turnover with just 19 seconds left in the game led to a spectacular alley-oop to Giannis and sealed the win for the Bucks.

Once again, Booker led the team scoring 40 points, but the young All-Star will need more help from Chris Paul and crew if Phoenix is going to win their first title.

Game 6 is Tuesday night at Fiserv Forum in Milwaukee. 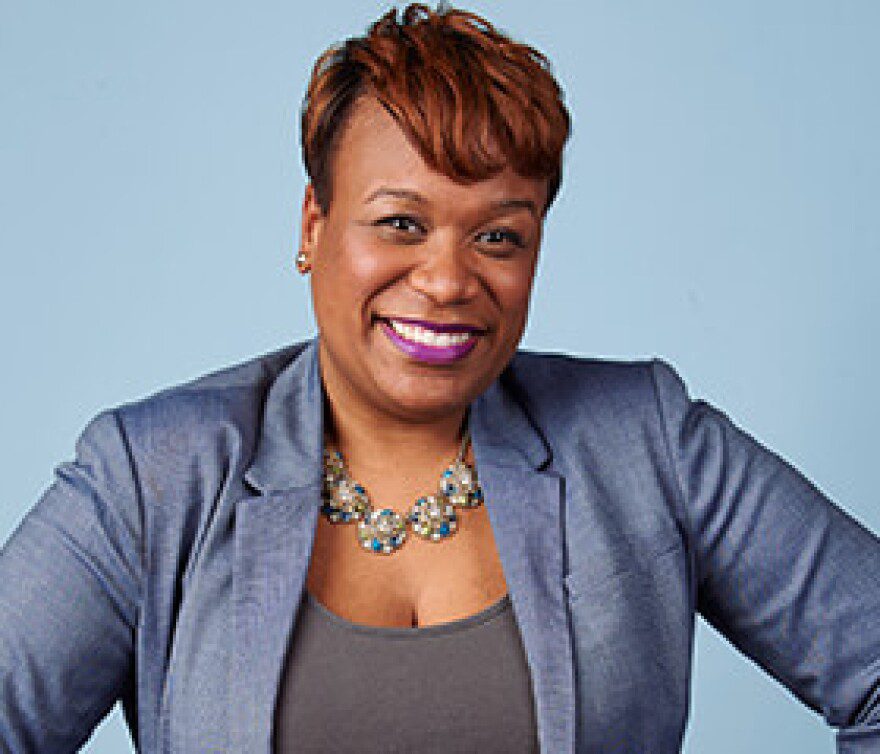 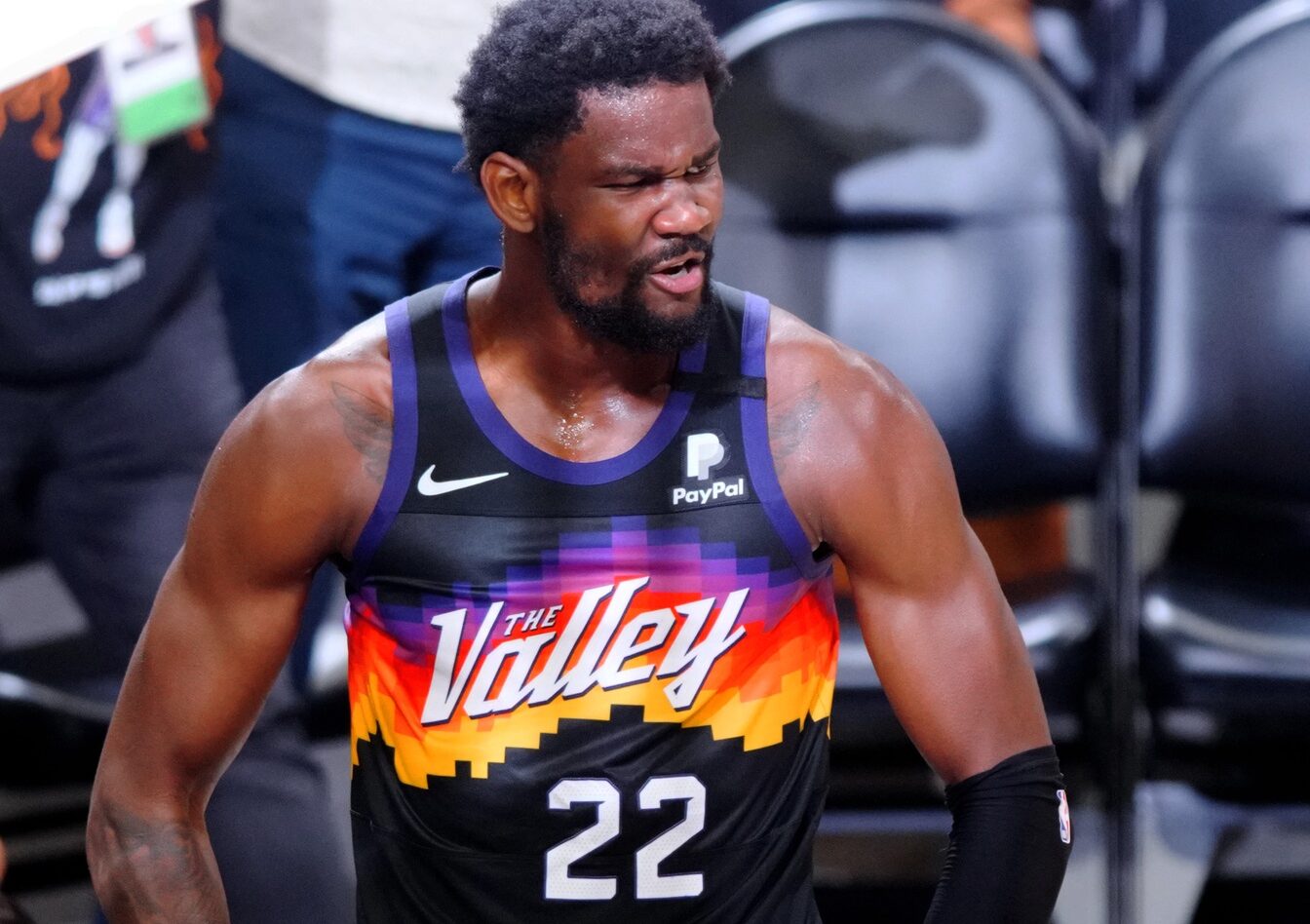 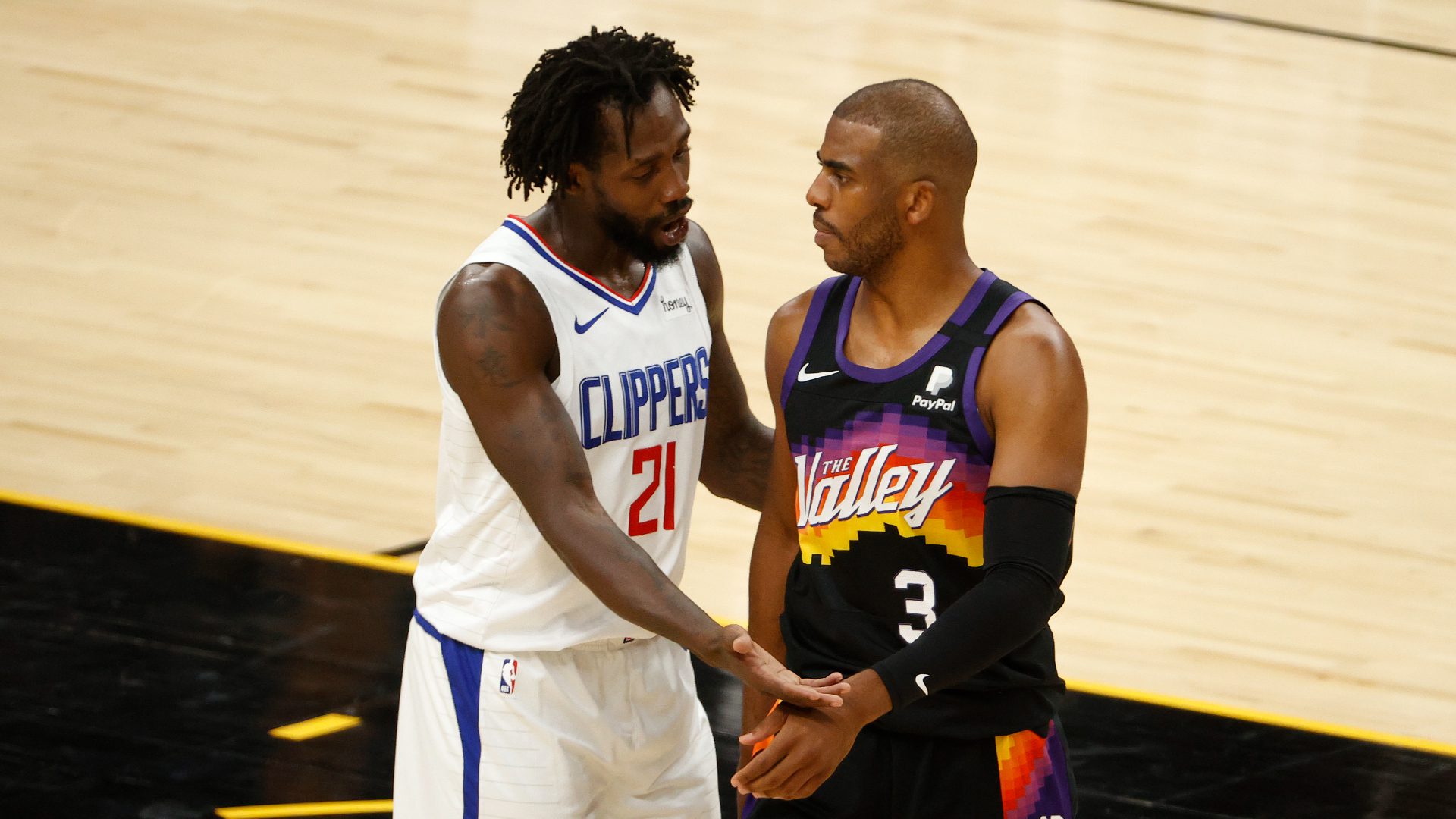 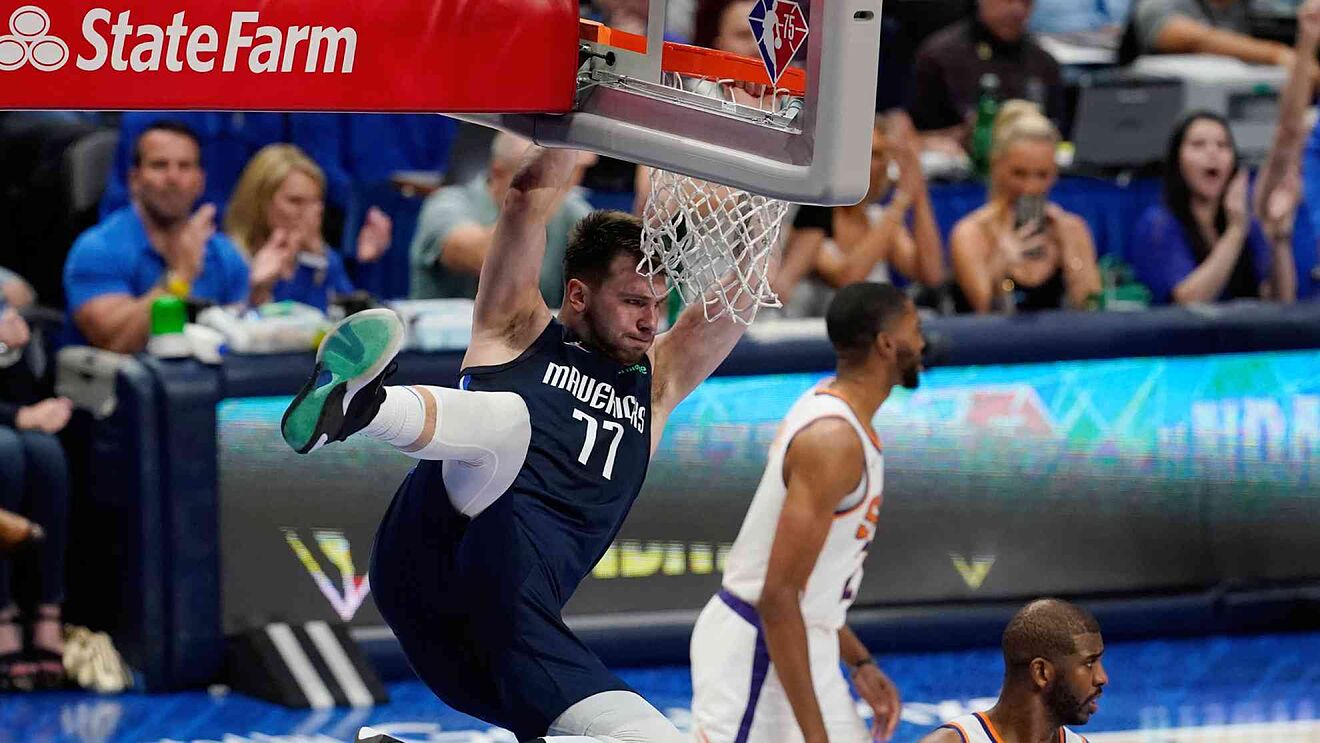 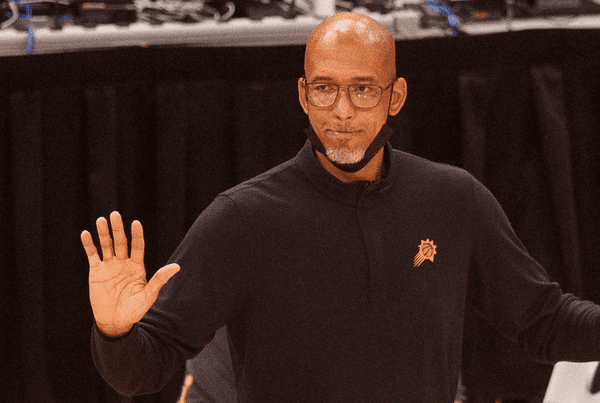 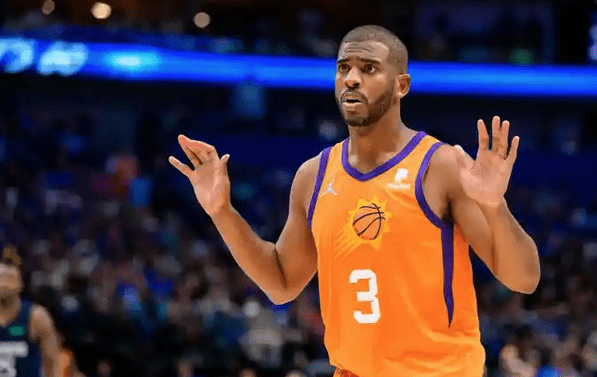