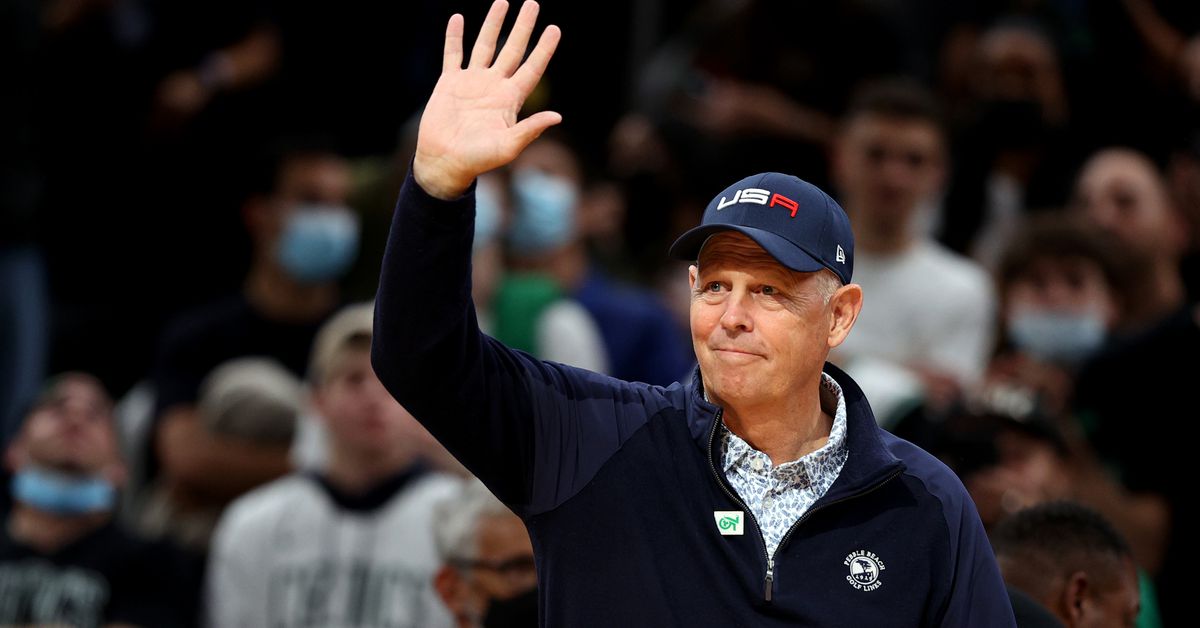 Danny Ainge was never going to be out of the NBA for long. Not after he retired as a player, nor after he moved on from coaching to be an executive, nor after he stepped down from said executive role with the Boston Celtics earlier this year. And it always felt like Utah — where he played college basketball, where his son once served as a county commissioner, etc. — would be his inevitable next stop. It was never an if, but a when.

Sure enough, the when is now: Ainge is joining the Jazz, according to ESPN’s Adrian Wojnarowski, and will serve as the team’s alternate governor and CEO. He will oversee basketball, while Justin Zanik will remain Utah’s general manager. Jazz owner Ryan Smith has had a longtime friendship with Ainge, and their partnership seemed to have been a long time coming.

This new role with the Jazz is Ainge’s first after spending 18-plus years leading the Celtics as their President of Basketball Operations. He was obviously a pivotal cog in the broader machine that brought Ray Allen, Kevin Garnett, and in turn, a 17th NBA championship to Boston. That same year (2008), Ainge was voted the league’s top executive.

Known fondly as “Trader Danny,” he’s also remembered for making the move to acquire a package of draft picks from the Brooklyn Nets in exchange for a package centered around Garnett and Celtics’ legend Paul Pierce. Jaylen Brown and Jayson Tatum, selected in consecutive years during the twilight of Ainge’s tenure with the team, were the two key players to come from that trade. (Please extend my apologies to Gerald Wallace and Marshon Brooks.)

Ainge will be set up with a team primed for immediate success, from the players all the way up to the brass. Sports Illustrated’s Chris Mannix tweeted that this job is “exactly the kind Danny Ainge was looking for. Strong GM in Justin Zanik in place to run the day-to-day, with Ainge overseeing. Utah benefits from having a championship exec with decades of experience in the front office.” Not to mention, Dwyane Wade has an ownership stake now. Utah suddenly seems like the place to be… don’t get any ideas, JB or JT.

And obviously, Ainge’s work will start today when he decides, considering all Boston did and has done for him, to trade his old team the star that is currently on his new one. After all, Donovan Mitchell does wear no. 45. And… last I checked, no Celtic currently wears that number since Romeo Langford swapped it out for the flashier, sleeker no. 9. What say you, Keith Smith?

The new era of Celtics basketball is upon us, ladies and gents. Of course, I’m only kidding. It’s a new era in Utah, though, one that is off to a strong start with this hire.