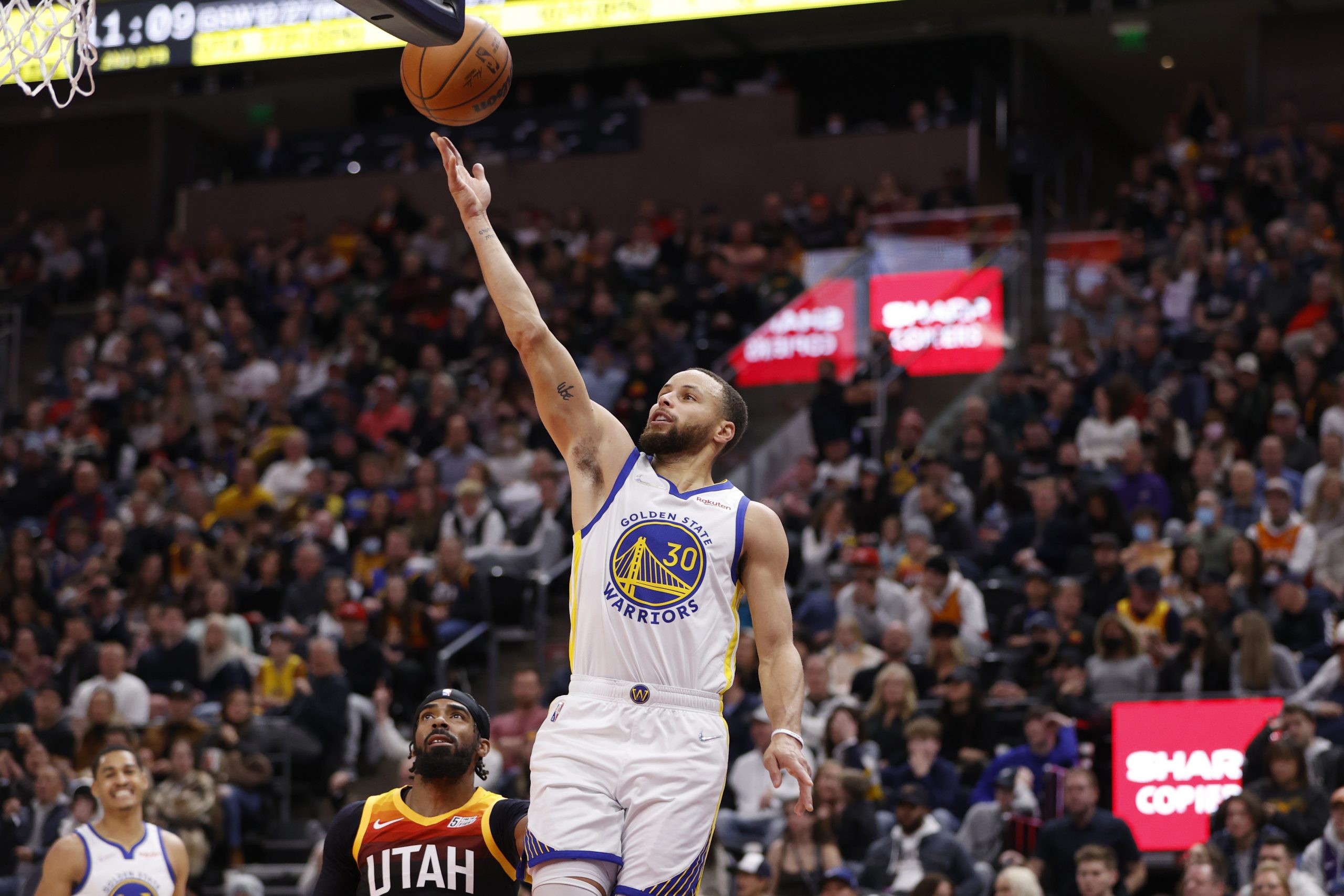 It seems that Stephen Curry’s long-range shooting accolades keep piling up this season. After cementing his status as the greatest three-point shooter in NBA history three weeks ago and collecting the regular season record, Curry has now hit a three-pointer in a record 158 straight games.

Curry accomplished the feat in the first quarter of the Warriors’ 123-116 win over the Jazz on Saturday. It tops the previous mark, 157, Curry set during the 2015-2016 season, when he won the MVP unanimously for the first time in League history.

The noteworthy feat adds to the extensive list of recent accomplishments by Curry. He passed Klay Thompson for most 40 point games with only one free throw on November 15. Just five days later, Curry passed Ray Allen for the NBA’s all-time three-point record (regular season and playoffs) against the Bulls. On December 29, he eclipsed the 3000 mark for made three-pointers.

The three-time NBA champ and two-time MVP entered the game averaging 27.7 points, 5.3 rebounds, and 6.0 assists per game on 43.3 percent shooting from the field. Even though he is shooting a career-low 39.7 percent from the three-point line, he still shoots five percent better than the League average, according to NBA.com.

Another all-time record for @StephenCurry30! pic.twitter.com/HmEX8fuL5Y

Stephen Curry has his next opportunity to extend the streak on Monday when the Warriors (28-7) play the Miami Heat (23-13).