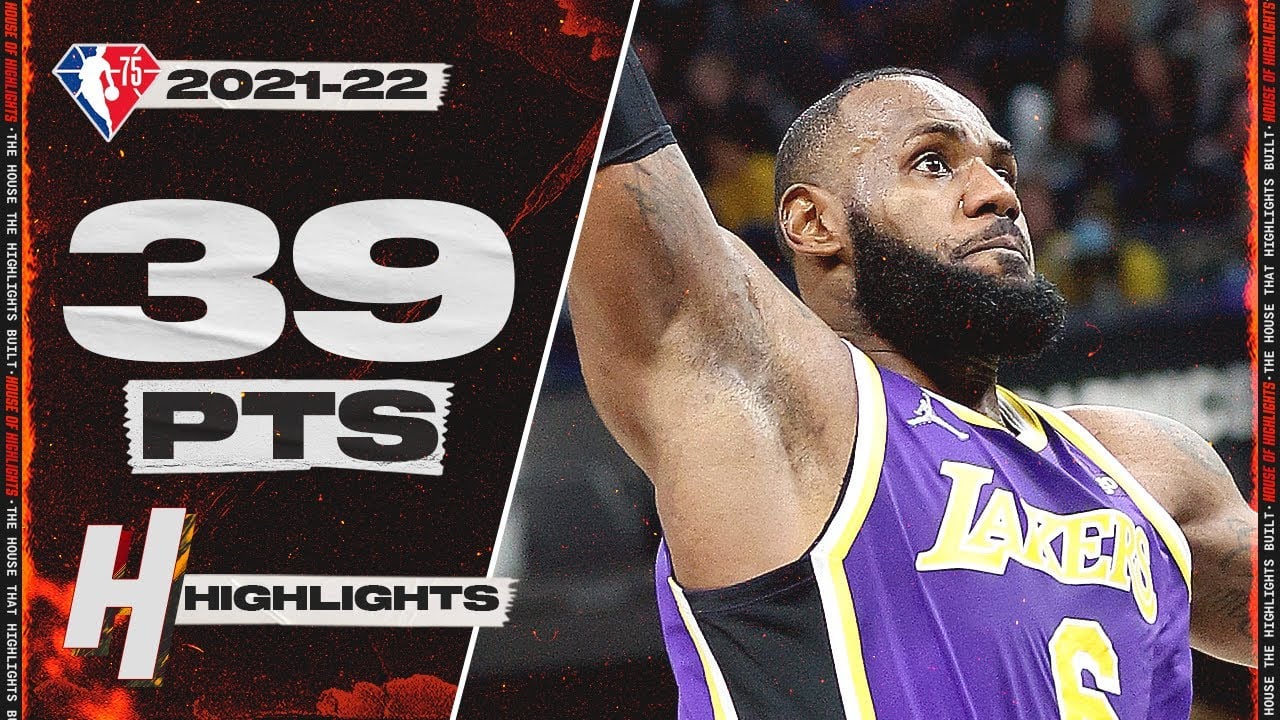 Los Angeles Lakers head coach Frank Vogel decided to play LeBron James at the center position in a game against the Indiana Pacers. The experiment paid off as the the four-time NBA champion dropped 39 points, 17 of them in the fourth quarter and overtime.

After the Lakers’ win seven-time NBA champion Robert Horry shared his thoughts on LeBron playing as a center. “Let’s face it – LeBron’s 6’10”, 6’9″.. back in the day he was a center,” Horry said on Spectrum SportsNet.

“But you look at the way he can play, he can bring those centers up. He wanted Sabonis, he wanted to iso and the Lakers kept putting those pick’n’rolls till they got to switch it.

“That’s the thing about today’s basketball. Nobody wants to play one-on-one defense, they want to switch everything which sets up perfectly guys like LeBron when he’s at the center. Nobody on the floor can guard him, a center can’t.

“When you have your best player who is a center on your team, he has to be on the floor. So the Lakers exploited that and when they’re exploiting that, they got to rotate and LeBron can kick it or drive. So basically the Pacers were at their mercy.