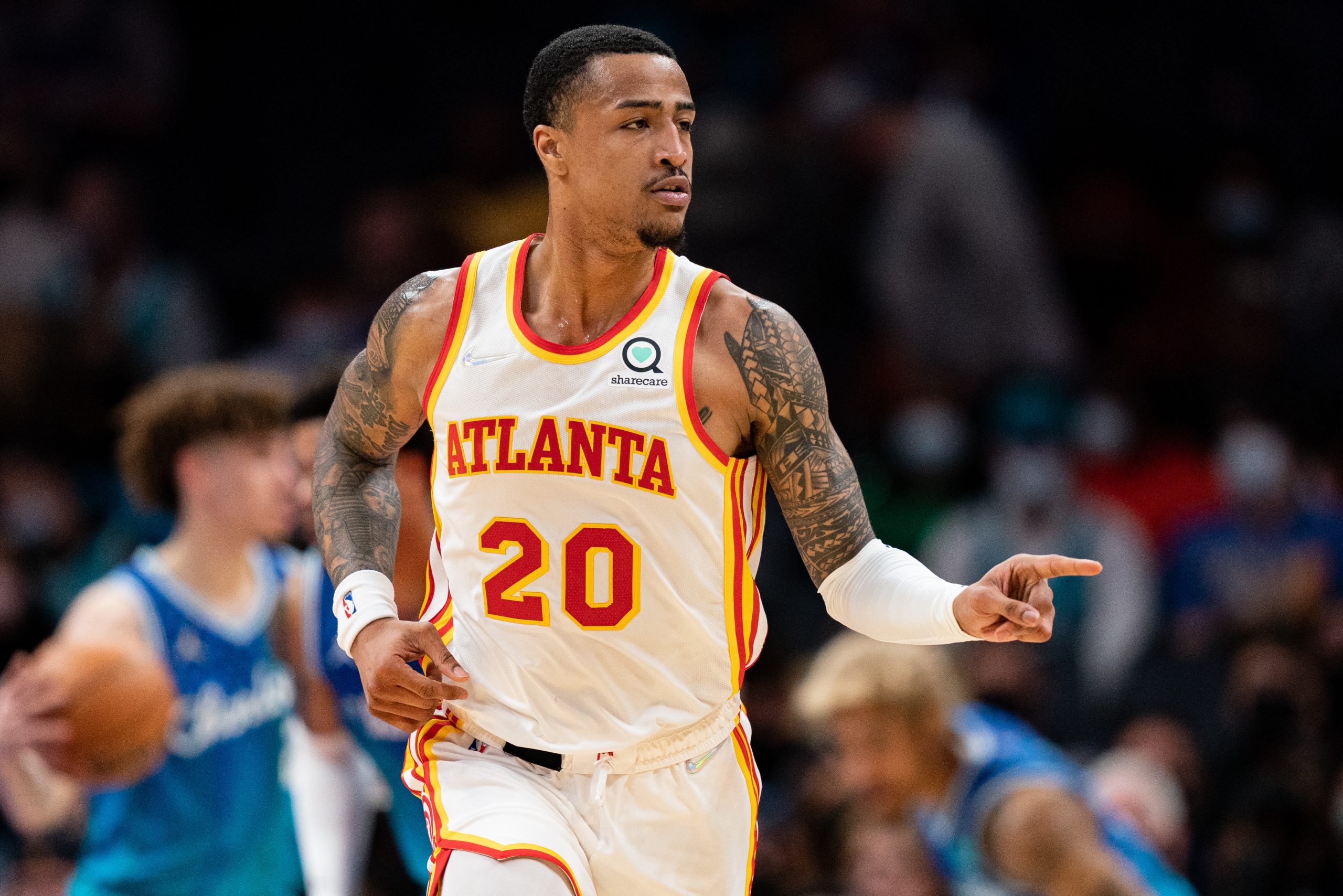 Philadelphia 76ers team executive Daryl Morey warned that the process of finding a solution for Ben Simmons would take a long time. Since then, the team is still trying to figure out a way out of the Simmons situation before the NBA trade deadline on Feb. 10.

The list of players the Sixers currently are monitoring is just as long as the rumors in the news cycle of potential players that included Damian Lillard, De’Aaron Fox, and Draymond Green going back to last summer.

Morey and the team recently discussed a potential Simmons package with the Atlanta Hawks for John Collins. But as soon as Tobias Harris was added to the deal, the Hawks quickly said no, according to HoopsHype’s Michael Scotto.

“The 76ers and Hawks briefly kicked around a trade of Ben Simmons and Tobias Harris for John Collins, Bogdan Bogdanovic, and Danilo Gallinari, League sources told HoopsHype. However, those talks stalled quickly, with Atlanta uninterested in Harris and unlikely to be able to flip him to a third team.”

This year, the Sixers have been looking for specific pieces to put around Embiid for a championship run. Collins’ athleticism and his ability to defend inspired Philadelphia to put an offer together. According to The Athletic’s Shams Charania and Sam Amick, the asking price for the Sixers hasn’t changed.

“In return for Simmons, the 76ers have wanted a top-level All-Star or a package featuring a bevy of first-round draft picks for Simmons.”

It is understood that this Simmons deal may be pushed back to the offseason, especially with rumors of James Harden being unhappy in Brooklyn.