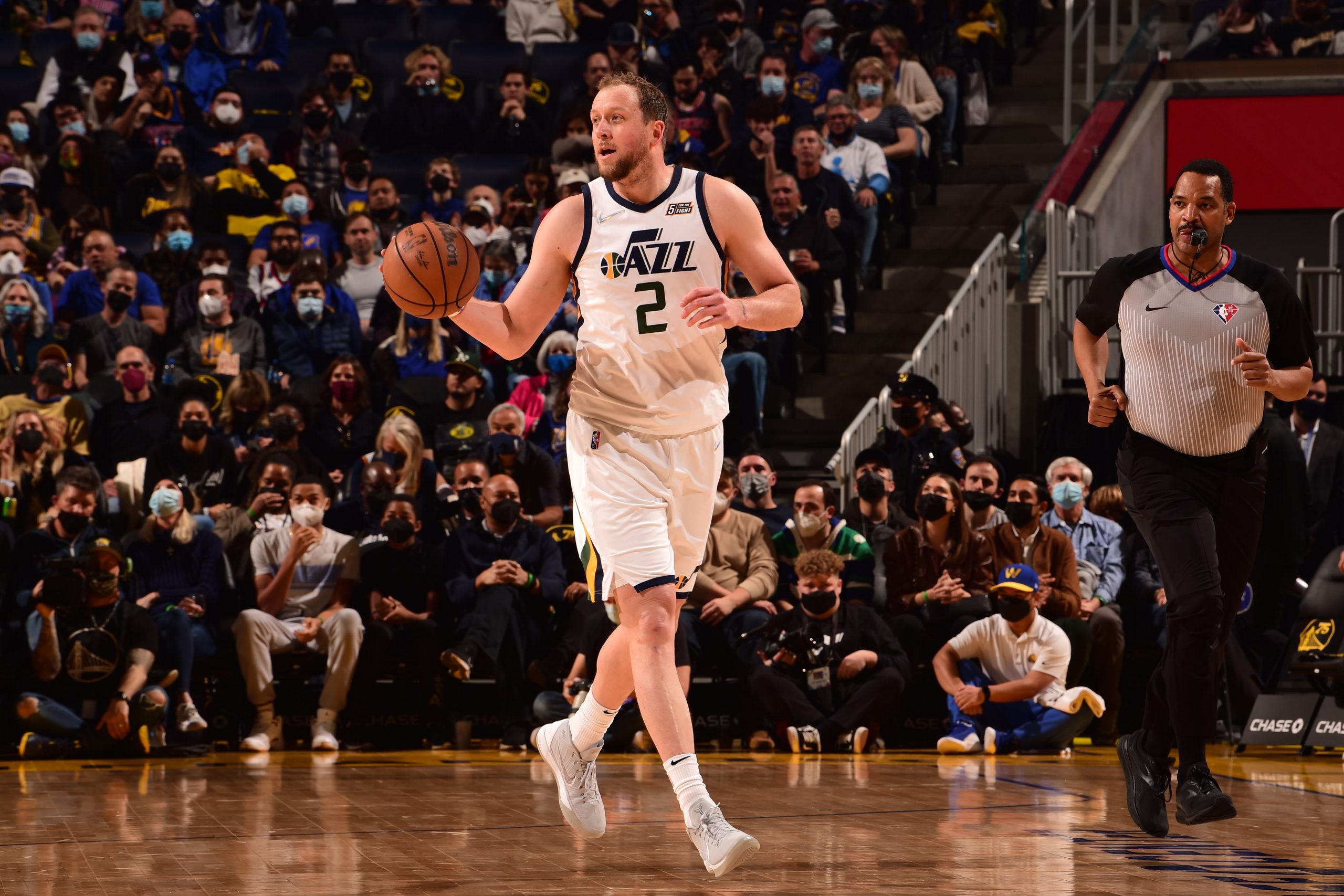 Joe Ingles is reportedly out for the season after suffering a torn ACL in his left knee, according to NBA insider Adrian Wojnarowski.

ESPN Sources: Utah Jazz F Joe Ingles has suffered a season-ending torn left ACL. Ingles, 34, was found to have no other structural damage in his left knee.

The 34-year-old forward got injured in the second quarter of a 126-106 loss to the Minnesota Timberwolves. Ingles fell to the hardwood after his knee buckled on a drive to the basket. The lefty from Australia was helped to the locker room, and the Jazz was reportedly concerned the injury was severe from the get-go.

“I feel bad for him,” Utah assistant head coach Alex Jensen, who was filling in for head coach Quin Snyder due to Snyder being in health and safety protocols, told ESPN. “Hopefully, it’s better than we all think.”

Before he suffered his season-ending injury, Ingles averaged 7.4 points, 2.9 rebounds, and 3.5 assists per game. Last season, Ingles was the runner-up for the Sixth Man of the Year award to Jordan Clarkson. The timing of the injury couldn’t be worse with Ingles entering free agency this coming summer.

The Jazz has had their fair share of injury woes, with Donovan Mitchell and Rudy Gobert missing 11 games combined. Utah is also dealing with players and coaches being in and out of the lineup due to health and safety protocols.

The Jazz (30-21) are fourth in the Western Conference after dropping five straight games and eight of their last 10 games. On Wednesday, Utah will look to get back on track against the Denver Nuggets (28-21).