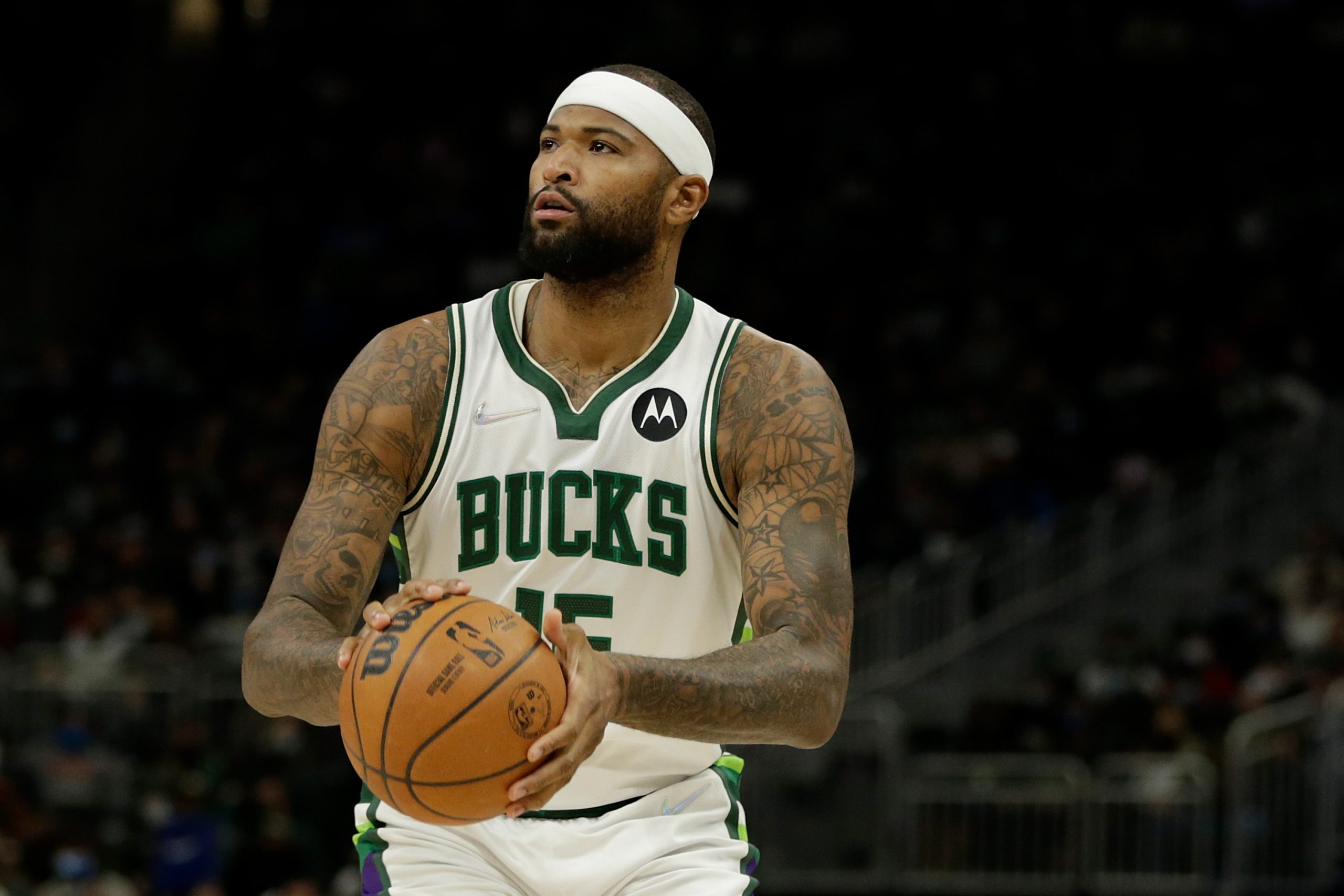 The Denver Nuggets officially signed DeMarcus Cousins to a 10-day contract on Friday per ESPN’s NBA insider Adrian Wojnarowski. The agreement comes after the veteran big man was let go by the Milwaukee Bucks after a very productive stint on Jan. 9.

The Nuggets brought him in for a physical and a testing process with plans to sign Cousins after the Bucks waived him nearly two weeks ago.

DeMarcus Cousins will sign a 10-day contract with the Nuggets today, per @wojespn. pic.twitter.com/B2r6Ef222s

The Sacramento Kings’ 5th overall pick in the 2010 NBA Draft was signed as the Nuggets start a long stretch of road games. Denver will be on the road for six games during his tenure with the Nuggets beginning with a matchup against the Memphis Grizzlies on Friday, followed by a game against the Detroit Pistons on Sunday.

Before being released by Milwaukee, Cousins averaged 9.1 points and 5.8 rebounds over 17 games, including a season-high 22 points against the Dallas Mavericks.

After being considered one of the NBA’s best centers in his first six seasons in Sacramento, Boogie’s career has been ravaged by injury, forcing him to become a journeyman since being traded to the Pelicans during the 2015-16 season. After playing less than two seasons for the New Orleans Pelicans, he only played 30 games for the Golden State Warriors in 2018-19.

Then when he signed with the Los Angeles Lakers, he tore his ACL in an offseason workout in Las Vegas. Since then, Cousins has had short stints with the Houston Rockets, the Los Angeles Clippers, and the Bucks.