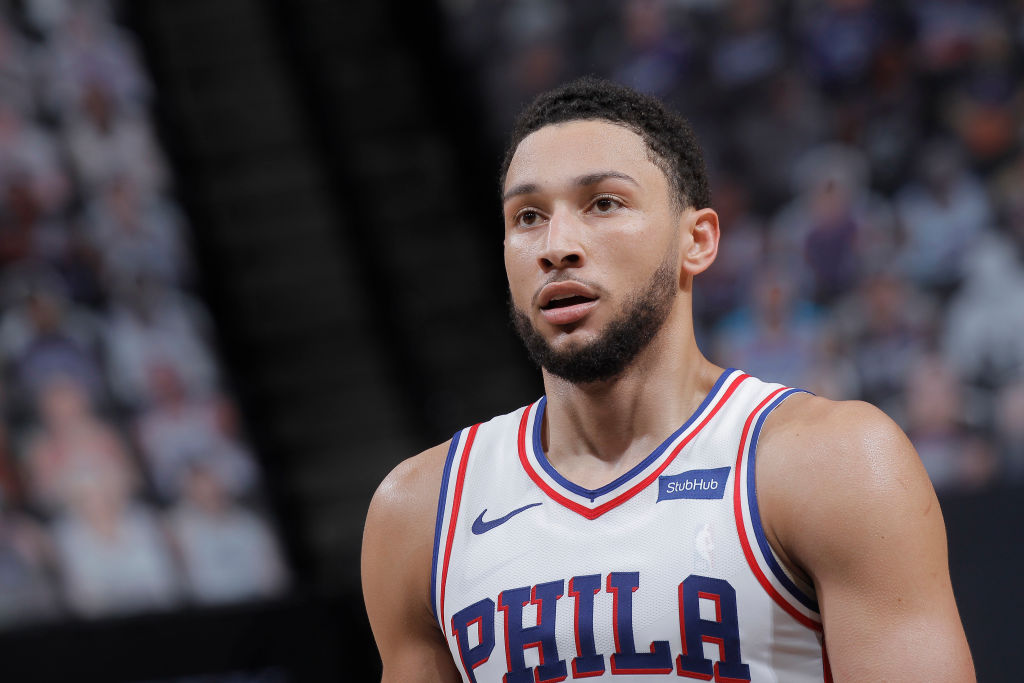 As the Ben Simmons saga continues to unravel, major rumors have come out with different teams throwing their name in the hat for the Philadelphia 76ers’ three-time all-star.

The latest development in this ongoing story comes on Friday when the The Athletic’s David Aldrige reveals that Simmons would be open to a trade to the Sacramento Kings.

“I’ve written this on Simmons to Sac before, and the rationale still holds. Simmons is an elite defensive player. He’s an elite passer. He has four years left on his deal. (He would have no problem going to Sacramento, I’m told, so strong is his desire to get out of Philadelphia.)”

It remains to be seen whether Ben Simmons gives in and shows up to the Sixers.

What was made clear to @sam_amick is that all hope of reconciliation is gone.

Earlier in the Summer, reports came out that Simmons had an interest in playing for three different California teams leaving Kings fans to question if they were amongst one of those group teams.

It was also reported that the Sixers asking price was too steep for the Sacramento with the Kings having no interest in trading franchise centerpieces such as De’Aaron Fox and Tyrese Haliburton.

Sacramento has since drafted former Baylor standout Davion Mitchell, and Aldrige notes that the Kings’ current backcourt log jam could be fixed if Haliburton or Mitchell is utilized as the main piece in a Simmons trade.

Veteran sharpshooter Buddy Hield’s name has also shown up in multiple trade rumors regarding the 76ers.

While Kings have struggled to gain any consistency, missing the playoffs for 16 consecutive seasons, pulling off a trade for one of the best young players in the game in Simmons could certainly help trigger the turnaround. Stay tuned for more details and updates as Simmons’ time in Philadelphia comes to a close.