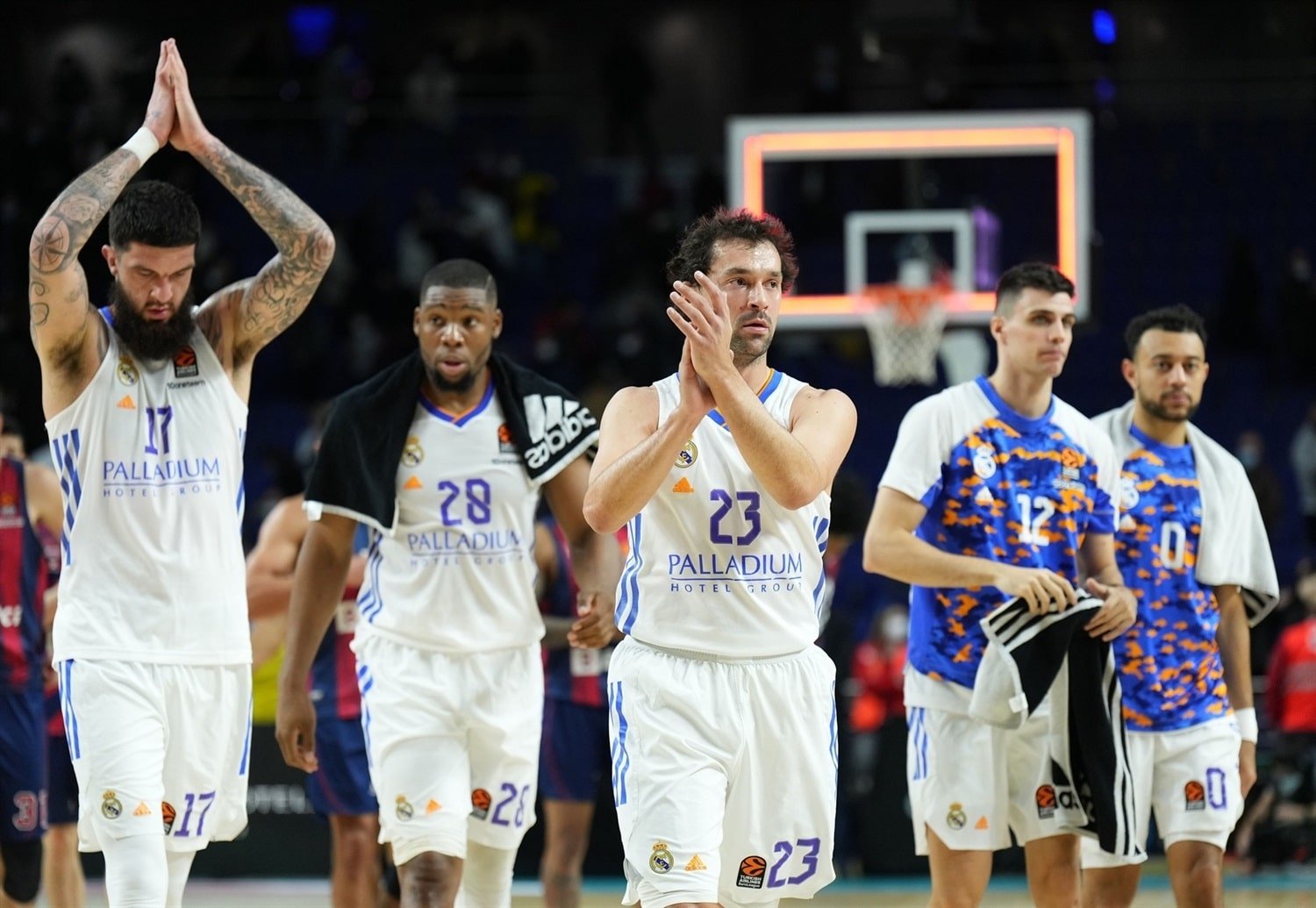 Real Madrid rallied past Baskonia at home (89-74) and maintained its unbeaten home record in the EuroLeague.

The “Whites” took control from the opening tip and never looked back. They led by 15 at halftime (50-35) and 20 in the third quarter and cruised to the victory. For their part, the Basques managed to cut the deficit for a while, but never turned things around.

Real Madrid remained unbeaten at home, earning its 10th straight win at Wizink Center. The hosts improved to 15-3 and are one win behind league leaders FC Barcelona (16-4). On the other hand, Baskonia dropped to 7-12, two wins away from the final playoff spot.

Daniel Hackett went for 27 points and led CSKA Moscow past ASVEL Villeurbanne at home (90-83). It was a tough battle between the two opponents from start to finish. No team led by more than 10 points in the contest, with the Muscovites standing tall in crunch time.

The hosts led by 10 midway through the fourth quarter (78-68), but ASVEL cut the deficit to four (85-81). Hackett, though, sealed the deal for the Russians with a three-point play.

CSKA improved to 12-3 and has now won two straight games. On the contrary, ASVEL dropped to 8-10 and missed the chance to tie Anadolu Efes for eighth in the standings.

Amid the recent Covid-19 outbreak, EuroLeague suspended several Round 20 and 21 games, which would take place this week.