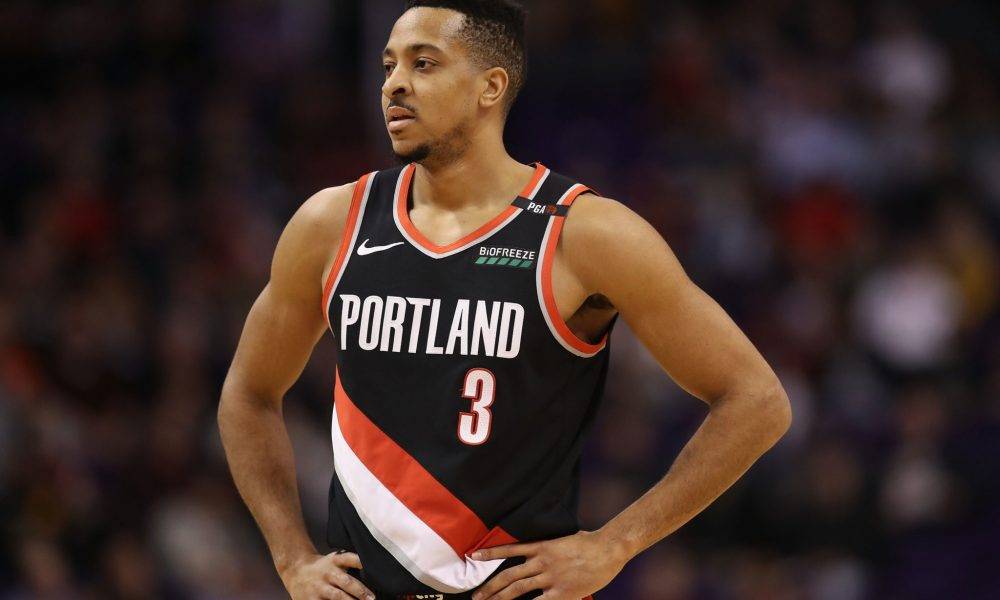 The Portland Trail Blazers (6-7) aim to end their road trip strongly, while the Denver Nuggets (8-4) set sight at a fifth consecutive win. The stars are aligned for one fantastic battle Sunday, 8:00 PM EST, at Ball Arena.

BetUS has rolled out the betting lines for this day’s NBA schedule, including this intriguing West matchup. The Blazers have opened and will likely stay until tip-off as the ATS and money underdogs at +6.5. Bettors favoring the Nuggets, meanwhile, will have to bet $260 for a $100 payout, in case they guess the right pick.

Jason Quick of The Athletic has provided the latest update on the ongoing investigation into GM Neil Olshey and the Blazers front office. The Blazers hired the law firm O’Melveny and Myers to conduct an independent inquiry, which seeks to find out if Olshey indeed had created a hostile working environment for other team employees. Quick reported the law firm would interview Olshey next week, adding that it has already collected essential information to the case from over 60 people. The Blazers initially set a Nov. 5 deadline for the investigator to submit their report. However, with the deadline moved to a later date, it may take longer than expected before the law firm releases its findings.

Trail Blazers president of basketball operations Neil Olshey is scheduled to be interviewed in next week by investigators from O’Melveny and Myers. The investigation was supposed to be finished by Nov. 5, but after interviewing more than 60 people the deadline was extended.

Rookie guard Bones Hyland has put up productive numbers in the last two games for the Nuggets. The 26th overall pick in the recent draft recorded 12 and 15 points in Denver’s win against the Pacers and the Hawks, respectively. Kayla Osby of SB Nation’s Blog Denver Stiffs discusses Hyland’s terrific play as of late and how former second-unit dynamo Will Barton has helped the rookie to get there.

After falling short against West elites, the Blazers benefitted from a relatively weak matchup against the Houston Rockets to snap a two-game losing skid. Lillard fought through an abdominal strain and recorded 20 points, six rebounds, and seven assists to lead his team to a convincing 104-92 win. CJ McCollum added 17 markers, while Nasir Little collected 13 points and 14 rebounds off the bench.

The Nuggets extended their winning streak to four, rallying behind another masterful all-around performance from Nikola Jokic. The reigning NBA MVP posted a triple-double with 22 points, 19 rebounds, and ten assists to outslug Trae Young’s 30 points in Denver’s 105-96 win over the Atlanta Hawks. The Nuggets also got key contributions from Aaron Gordon (23 points), and bench players Hyland (15) and PJ Dozier (12).

In recent memory, the Blazers and Nuggets have figured in several classic battles, including a seven-game West semis series in 2019. However, the Blazers have considerably regressed since then, while the Nuggets have maintained their elite status throughout the league. This gap that separates both teams will become more apparent on Sunday once the Nuggets dispatch the Blazers with relative ease. With Jokic playing at an MVP level, it will be hard for the Blazers to overcome Denver. Lillard’s absence will also factor into the match’s outcome, as the All-Star guard has been a thorn to the Nuggets’ side.

No teams scored more than 100 points in all of Denver’s eight wins so far. This particular stat doesn’t come as a surprise at all, given the Nuggets is the no.1 defensive team in the league per point allowed per game (98.25 PPG). So, bettors picking the home team to win should expect the total score to go below 200 points again. Denver thrives in low-scoring ball games so much that 10 of their 12 games had gone UNDER.

Pick: Nuggets cover the spread, UNDER

For more NBA and other sports betting options, go to BetUs.com. 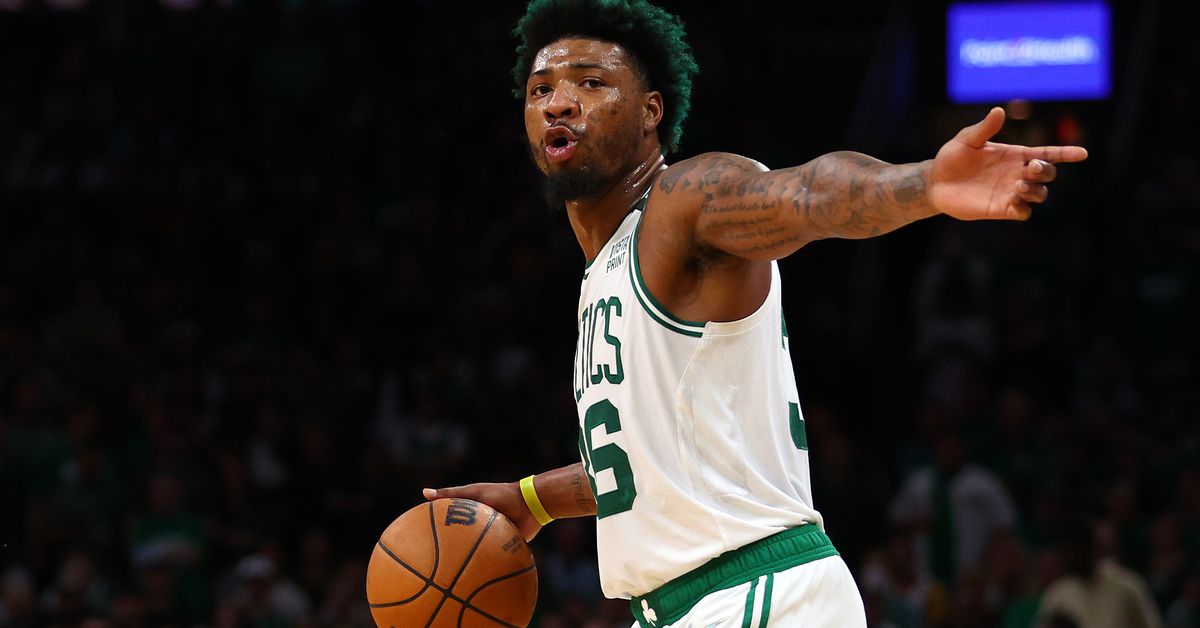