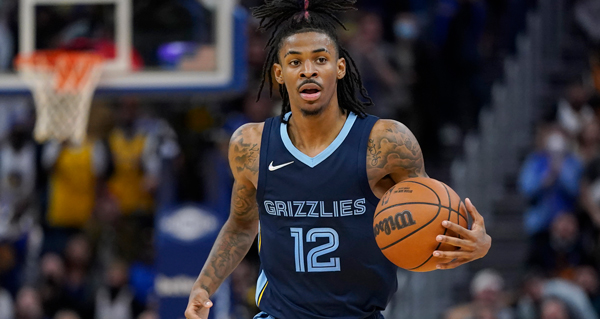 At the 2019 NBA draft, the New Orleans Pelicans were intrigued by the possibility of pairing AAU teammates Zion Williamson and Ja Morant. The Pelicans offered the Memphis Grizzlies multiple packages that included the No. 4 pick, but all were rebuffed.

The Grizzlies have subsequently become one of the Western Conference’s best teams with a young core around Morant. Williamson has struggled with injuries during his first three seasons with the Pelicans.

The Pelicans traded down from No. 4 instead of taking Darius Garland and ended up with Jaxson Hayes and Nickeil Alexander-Walker. Garland, like Morant, is an All-Star in his third season.