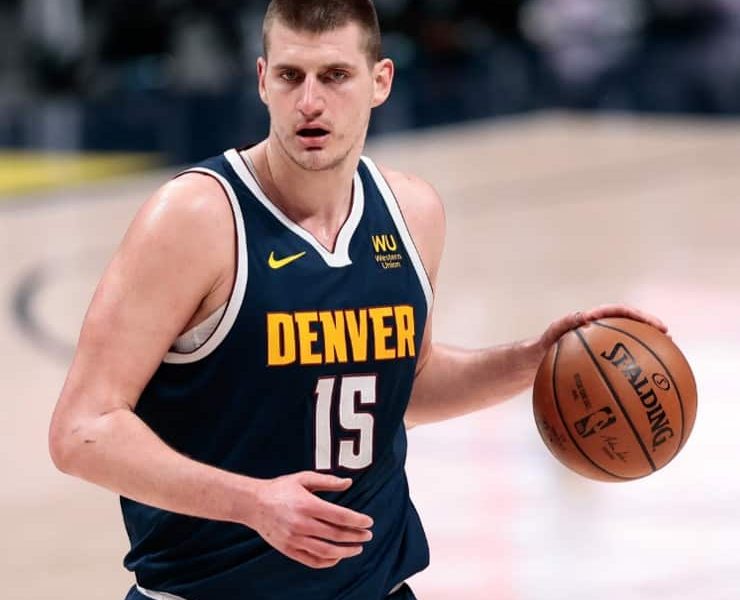 The Los Angeles Clippers head to the Mile High City to battle the Denver Nuggets. The Nuggets are coming off an ugly loss Sunday night where they succumbed to a division rival, Utah, by a final score of 125-102. As for the Clippers, they are still trying to remain afloat in the competitive Western Conference with their two stars in Paul George and Kawhi Leonard still sidelined by injury. They defeated the Indiana Pacers in their last game 139-133.  Let’s take a look at the top NBA picks and betting trends, as well as the starting lineups for tonight’s Nuggets vs Clippers game.

Nuggets vs Clippers News and Preview

Both the Nuggets and Clippers have had their share of ups and downs this season. Despite both teams coming into the new season with title aspirations, the injury bug has bit both of them. As a result, both squads are in the middle of the pack when it comes to the Western Conference playoff picture.

Before he went down with an injury, Paul George was on a tear to start the year. Some even considered him a dark horse MVP candidate as the lion’s share of the responsibility landed on him with Kawhi Leonard possibly missing the entire season. With numbers of 24.7 PPG, 5.5 APG, and 7.1 RPG, it is clear why the Clippers were still a threat. However, without their two best players, it certainly has not been easy as Los Angeles has been up and down coming into this game ranked ninth in the Western Conference.

The Denver Nuggets have seen similar turmoil this season. They are still waiting on the return of Jamal Murray and watched their third rising star in Michael Porter get sidelined with season-ending back surgery who they just paid in the offseason. However, reigning MVP Nikola Jokic has helped the team remain competitive as they are still a force to be reckoned with. They also come into this game at a relatively inconsistent rate as they played perhaps their best game all year Saturday night against the Los Angeles Lakers only to turn around and be demolished by the Utah Jazz.

The Nuggets remember what happened the last time they played the Clippers. Despite having a 25 point lead, the Nuggets choked in the fourth quarter as Jokic and Gordon were the only Denver players to even score in the final quarter. It was recent, so the wound is still fresh which should be extra motivation for the home team.

The teams are 1-1 against each other this season. When healthy, both squads are evenly matched. However, expect the Denver Nuggets to win in a close one as they possess the home-court advantage and still boast the league MVP on their roster. Head coach, Michael Malone, is going to make sure the Nuggets do not squander away another half-time lead.