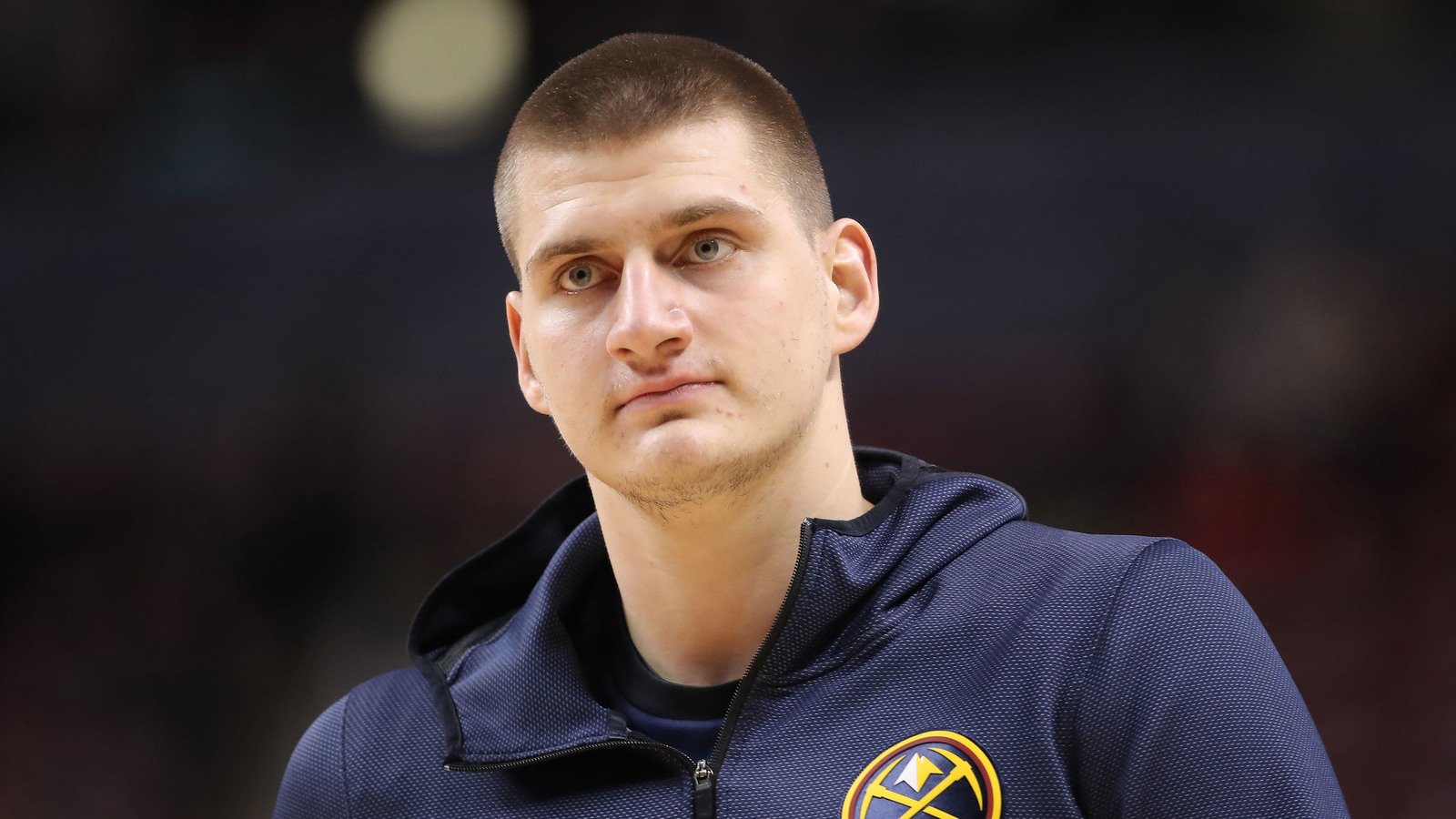 From being a threatening opponent in the hardwood who possesses a god-like fundamentals and basketball talent, Nikola Jokic still remains as a one funny dude and a lovable person off the court.

But the latest humor he presented is something disheartening for a special player like him — who is destined to become an all-time great for years to come.

As the reigning MVP took the podium in post-game following the Denver Nuggets-Chicago Bulls competition on Monday, he was asked if it means anything to surpass the legendary Larry Bird on the regular season all-time triple-doubles list.

The Joker is indeed a joker, but the remarks he delivered seems mixed with sadness.

“Maybe some kind of legacy, they’re going to remember me … which, they are not.”

Achieving 60 regular season triple-doubles in the span of six seasons upon having a humbling and encouraging start as a 2nd rounder in 2015 Draft is indeed a heck of an achievement. Even though Jokic is not a typical household name amongst the top 5-10 best players in the league, he is more than deserving to receive his very own flowers and acknowledgements as a kid from Serbia.

Moving past an icon and a basketball forefather like Larry Bird means more than anything, and it is inspiring to see that it is someone like The Joker who made it.

Having an opportunity to watch a once in a generation big man who can navigate the ball and is considered as an all-around monster is an honor, and today’s fans must note it on their existence.