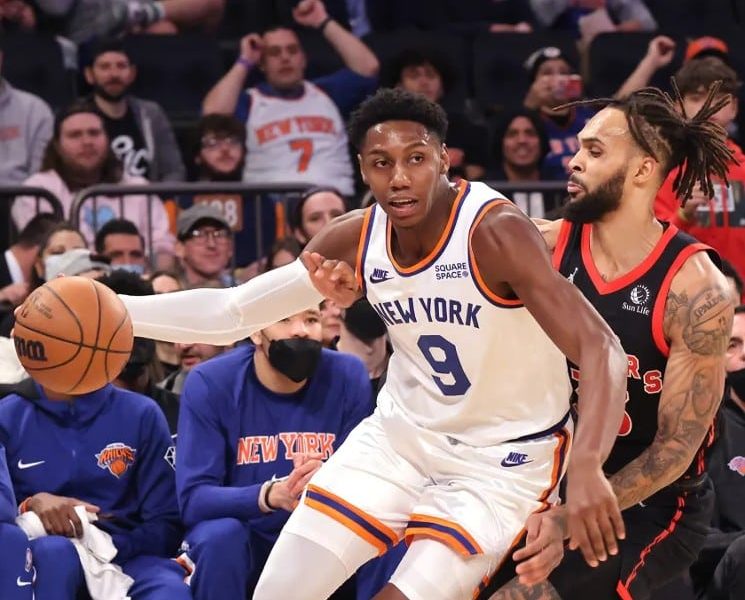 In tonight’s Eastern Conference rematch, the New York Knicks (12-13) are facing off versus the Toronto Raptors (11-14) at Scotiabank Arena. Will Pascal Siakim and the Raptors defeat the Knicks for a second time this season?

Leading into Friday night’s intraconference contest, the Knicks are 11-14 against the spread in the 2021-22 NBA season, whereas the Raptors are 10-15 against the spread. This game will air live at 7:30 p.m. ET via MSG Network NBA League Pass and MSG+. According to Land of Basketball’s database, these teams have played one another 99 times during the regular season all-time. Toronto is 56-43 versus New York. Additionally, in the past three head-to-head meetings, the Knicks are 2-1 against them.

However, on Nov. 1, 2021, the first meeting of this regular season, Toronto won 113-104. Besides injuries, pertaining to the top story for tonight’s game, Raptors president and vice-chairman Masai Ujiri tested positive for COVID-19 late on Thursday. While none of the team’s players have yet tested positive for the virus, things could change in a matter of days, if not hours. Continue to keep an eye on the ESPN injury report for important updates. Ujiri is quarantining in his home right now. In his statement, he said, “We don’t want to live in fear of this virus, but COVID is a persistent enemy.”

Masai Ujiri has positive COVID-19 test, is dealing with the consequences/repercussions
Hope he’s as healthy as he can be

On Wednesday, in the Knicks’ 122-102 road loss versus the Pacers, forward RJ Barrett led his team in scoring, putting up 19 points in 35 minutes spent on the court. Forward Julius Randle had 18 points, 8. rebounds and 2.0 assists in 31 minutes of action, too. Not only were the Knicks outscored 60-44 in the free throw lane, they were out-rebounded 42 to 36.

As for the Raptors, in their 110-109 home loss against the Thunder on Wednesday, guard Gary Trent Jr. scored a team-high 24 points in 39 minutes on the court. Forward Pascal Siakim earned another double-double as well, finishing his night with 23 points, 11 rebounds and 5.0 assists in 38 minutes played. Despite outscoring Oklahoma City 44 to 38 in the key, Toronto failed to protect the perimeter.

On the other side, the Raptors are 5-11 ATS in their past 16 performances. The total has gone under in four of Toronto’s last five games as well. Also, the team is 3-13 ATS in their previous 16 contests played at home. Next, the team is 3-6 SU in their past nine matches against Eastern Conference opponents, and the total has gone under in eight of their previous 10 games played in December. Therefore, contemplate picking the Raptors to win and cover the spread. If you need assistance on handicap betting, check out our guide here at Basketball Insiders.

Pick the Raptors to win, they will cover the spread and the total will go over 207.5. Toronto is a 1.5-point favorite at home with BetUS. 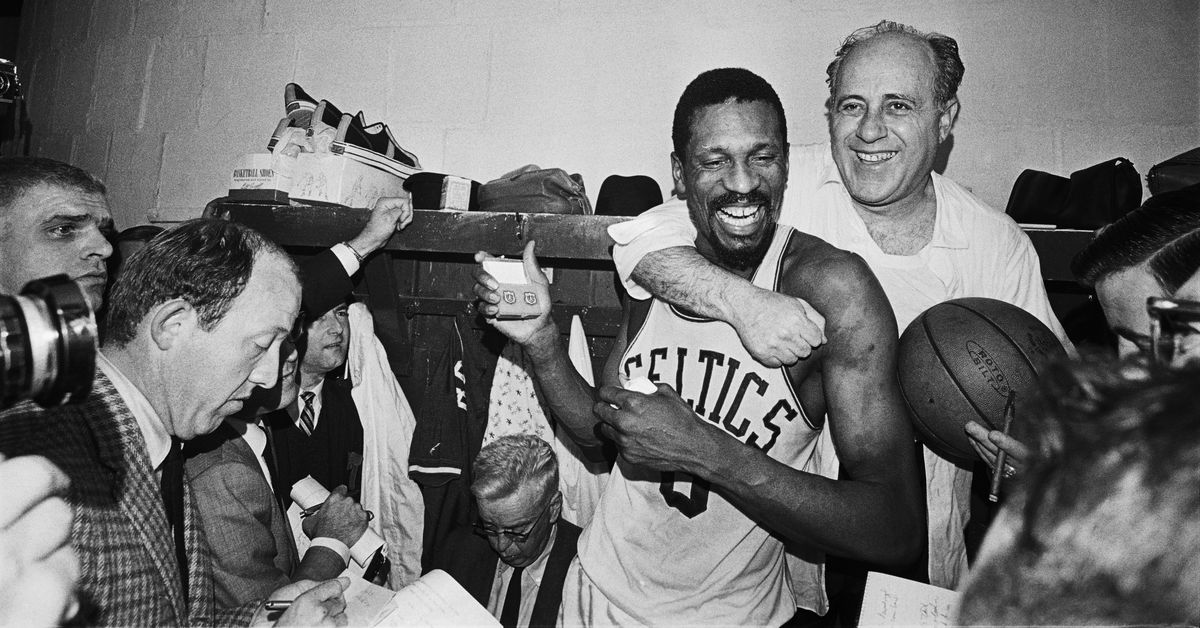