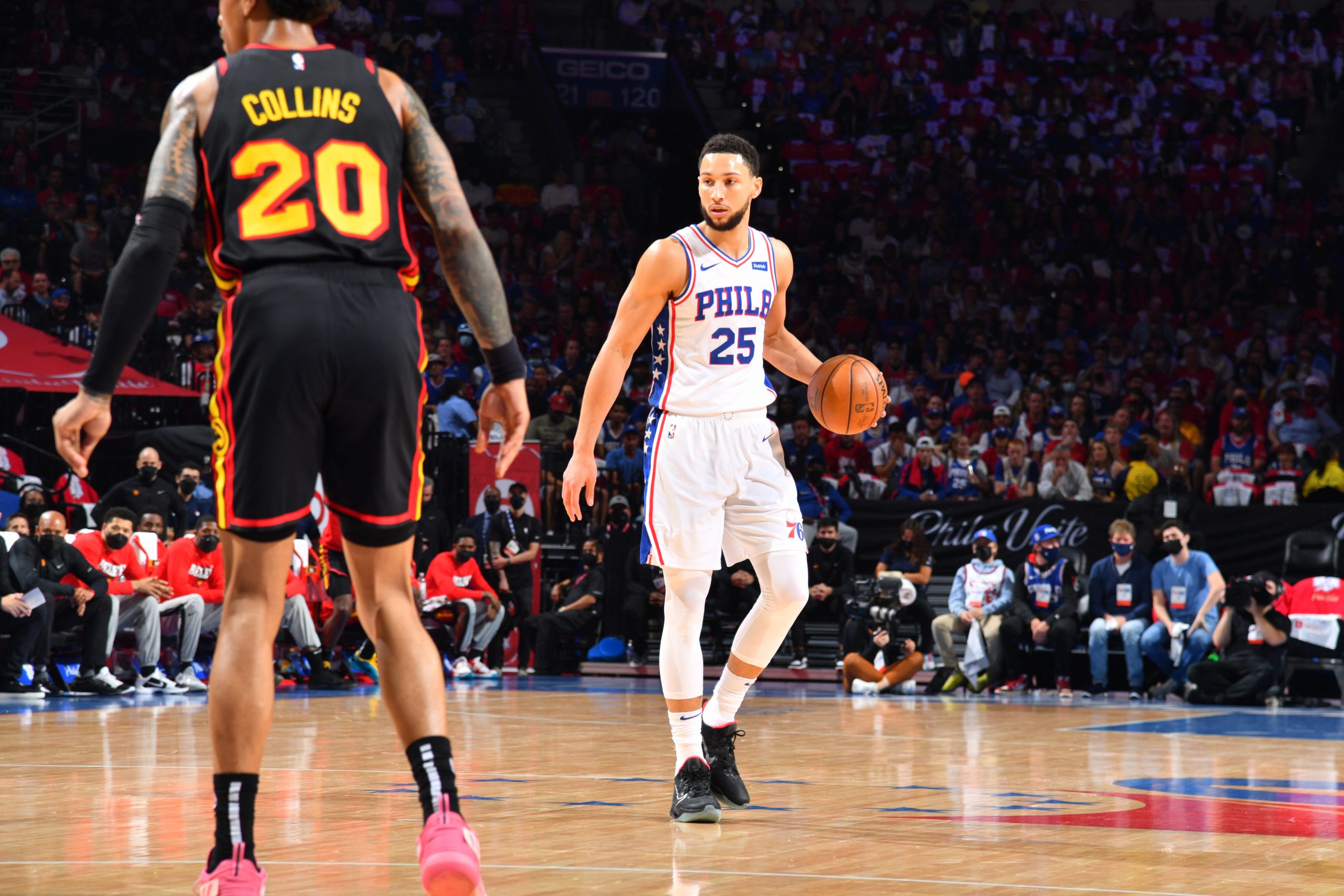 The Brooklyn Nets announced that Ben Simmons would undergo back surgery on Tuesday.

Nets announce that Ben Simmons will undergo a “microdiscectomy procedure” on Thursday to “alleviate pain caused by the herniated disc” in his back.

According to Nick Friedell of ESPN, the surgery is a “microdiscectomy procedure” that will “alleviate pain caused by the herniated disc” in his back. Simmons will reportedly take 3-4 months to recover fully, per NBA insider Adrian Wojnarowski of ESPN.

Brooklyn Nets’ Ben Simmons is expected to need 3-to-4 months to make a full recovery on back surgery, sources tell ESPN. The expectation is that he’ll be ready to return well ahead of training camp.

Simmons’ back injury was first reported shortly after the 76ers traded him to the Nets for James Harden at the trade deadline. Simmons sat out the entire 2021-22 season and playoffs due to a season-long battle with mental health and the aforementioned lower back injury that prevented him from a possible Game 4 return in the Nets’ first-round series against the Celtics.