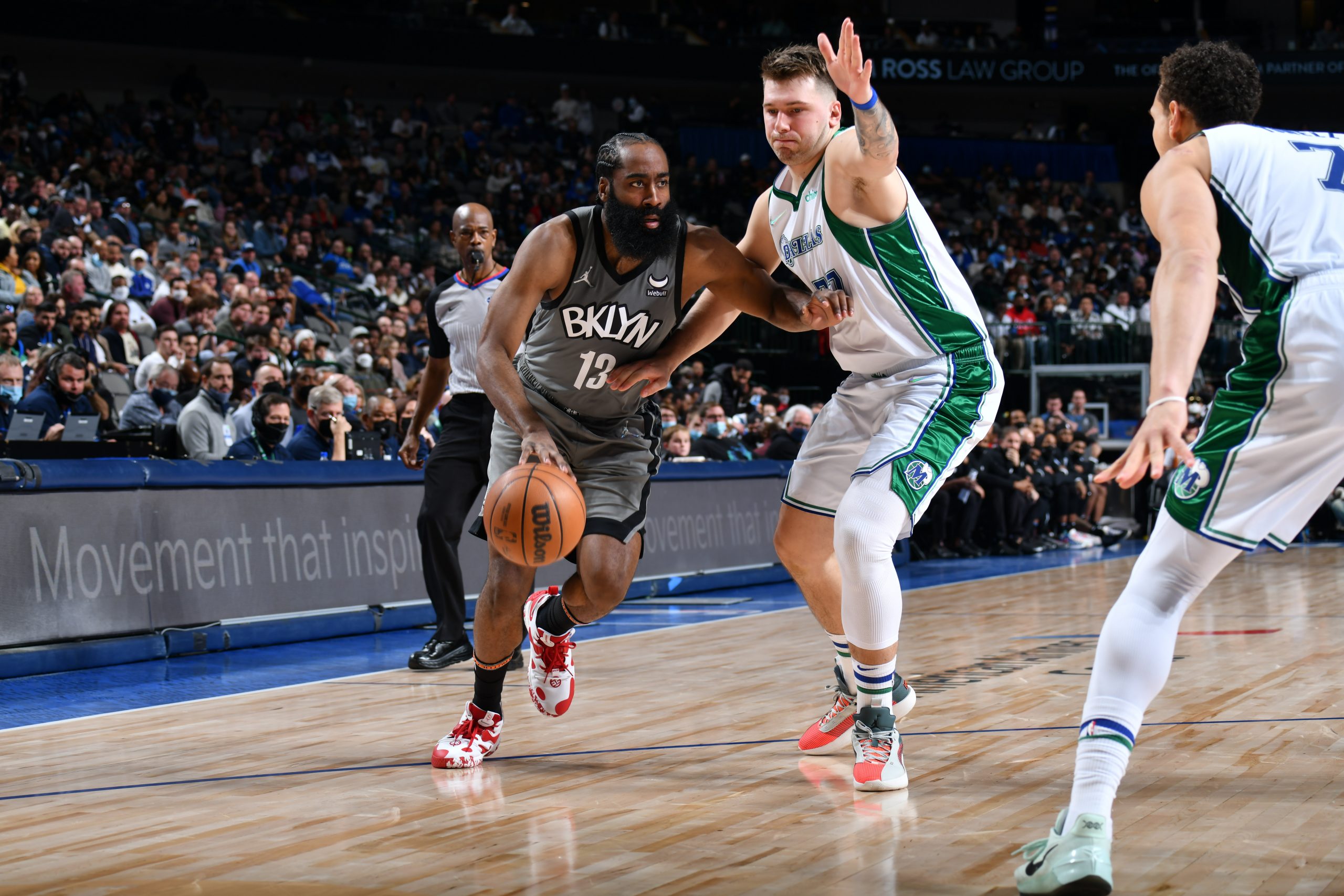 The NBA All-Star roster has been announced in full, with some exciting names set to take the floor in a few weeks.

On Thursday, during a broadcast on TNT, the NBA announced the reserves for the upcoming 2022 All-Star game, a week after the starters had been announced.

The remaining West All-Stars are made up by the five starters, Nikola Jokic, LeBron James, Stephen Curry, Andrew Wiggins, and Ja Morant.

While there is a boatload of talent in this year’s All-Star game, some names that arguably deserved consideration were left off. Dejounte Murray and Deandre Ayton are putting together excellent seasons in the West but were not named to the All-Star team. Paul George was having another All-Star-caliber season but hasn’t played in over a month due to an elbow injury.

In the East, Jarrett Allen, Jrue Holiday, and Jaylen Brown have seasons potentially worthy of the All-Star distinction.