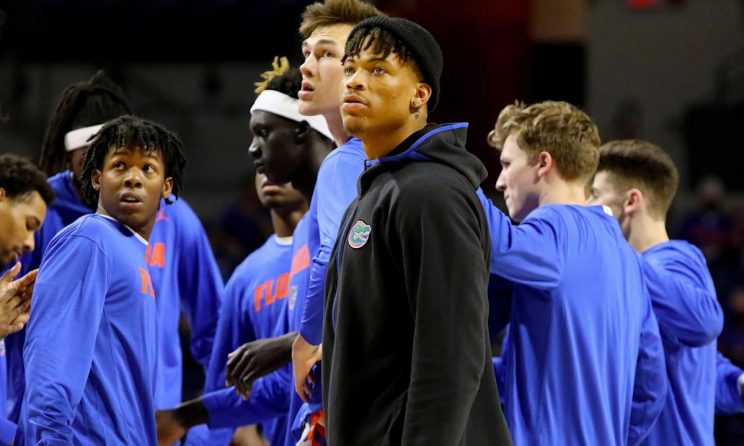 A step deeper into the week lands us on Tuesday and today’s news is limited to just a pair of Gators sports teams. The men’s basketball team played in its first official competition of the season against a flight school in Daytona Beach while the soccer team plays its second-round match in the SEC Tournament. Here is a look at the latest from the Orange and Blue.

The men’s basketball team earned an exhibition win over the Division II Embry-Riddle Eagles on Monday night in the O’Connell Center, 80-57, in a tune-up game ahead of the start of the college basketball season next week. Incoming transfer Brandon McKissic led the way for the Gators scoring 20 points shooting 7-for-13 from the field, including 5-for-8 from beyond the arc. Next up for Florida is its season-opening game against the Elon Phoenixes on Nov. 9.

The soccer team competes in the quarterfinal round of the SEC Tournament on Tuesday against the No. 12 Tennessee Volunteers, who are the second seed in the tourney. Kickoff is slated for 1 p.m. EDT in Orange Beach, Alabama, and can be watched on the SEC Network or heard on ESPN Gainesville 98.1 FM / 850 AM.

It’s great to be a Florida Gator!