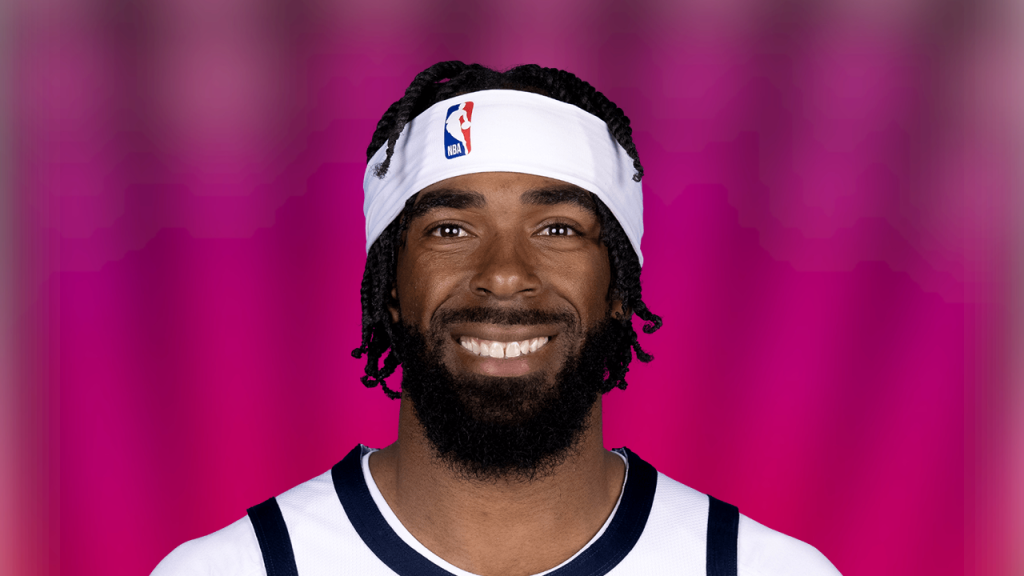 Give me the short version of how you handled the disappointment of the playoff loss, and then you have your personal choice (in free agency) to start processing? Did it always feel like a no-brainer that you’d be back? Mike Conley: No, you know, just being so freshly removed from the playoffs you always think about, ‘All right, next year, next year, next year, we’re gonna figure it out; we’re gonna figure it out.’ And my mind went there. And then, you know, two weeks after that, it was like, ‘Well, now I have to really sit down and evaluate (his choice). Just look back at everything and reflect on decisions that I’ll have to make and what teams might be involved (in pursuing him). And once it kind of became more and more and more clear who was at the table, who was involved… Who was involved? I’m honestly forgetting. It’s been a little while. Mike Conley: There were a couple of teams that were involved. It was Chicago, Dallas. … New York was early, and then they kind of were off and on. For me, it was simple. It was the easiest decision.
Source: Sam Amick @ The Athletic